Where have I seen this before

and as such the stats are completely unrealistic

This looks like a widebody Raesr Tachyon with worse aerodynamics

i think you never saw a RAESR Tachyon Speed

I have seen one, it is a literal spaceship on wheels

then why are you comparing it to that, this is more similar 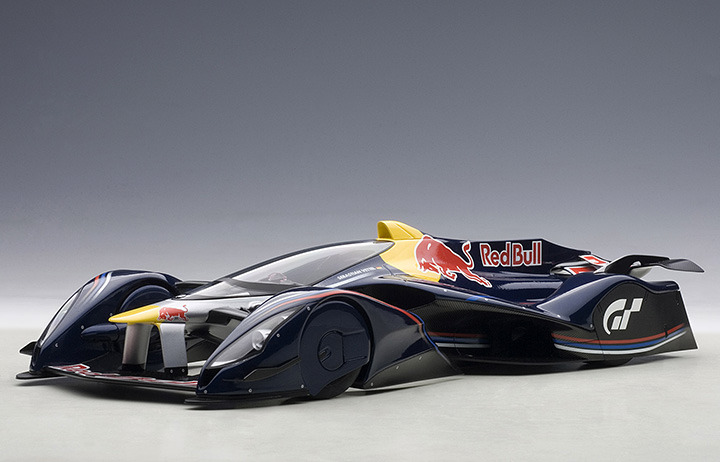 Because it is the car suggested

its not, look at the headlights, this one is called Red Bull X as i remember

The X and X1 do look mighty similar though, but I am sticking to my opinion that I said above