The Dallara Stradale is a lightweight road racer made by Dallara, the famous name of motorsport. The car has a 2.3l Turbocharged EcoBoost I4 producing 395Hp and weighs 855Kg. As the car was intended to be a track car, it would have amazing handling as well as having a 0-60 of 2.6s and a top speed of 203Mph which produces amazing Attack as for the Defence, it’s very good. Along with the other cars I suggested, I want this car to come to the game as it has amazing performance overall 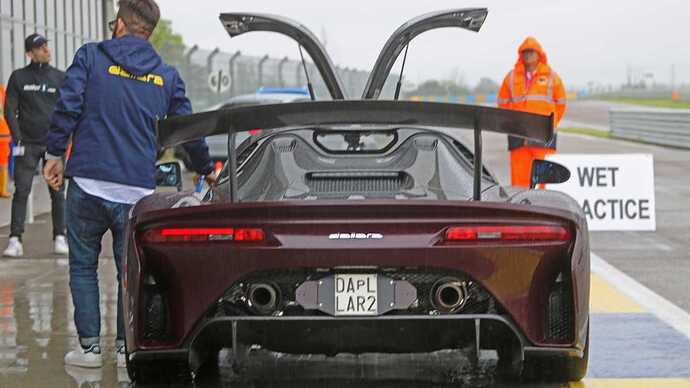 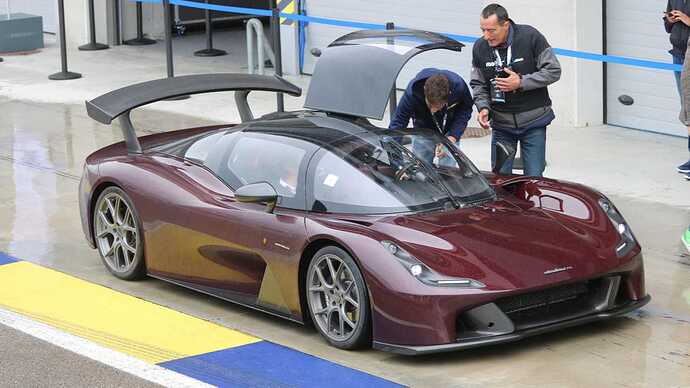 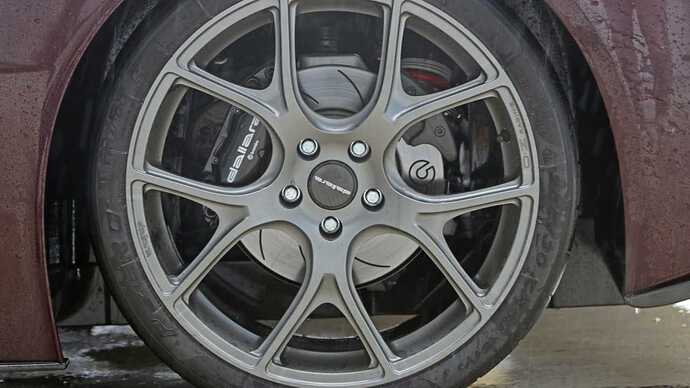 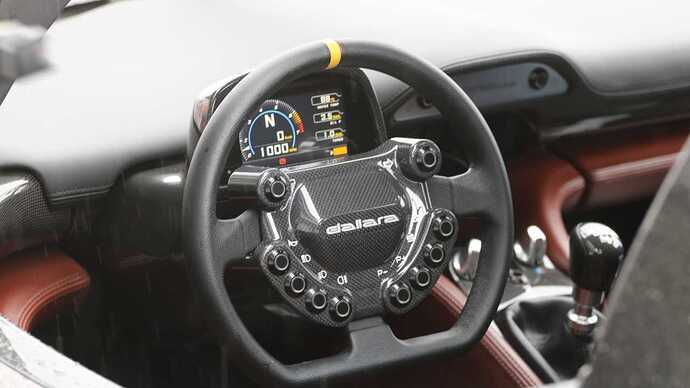 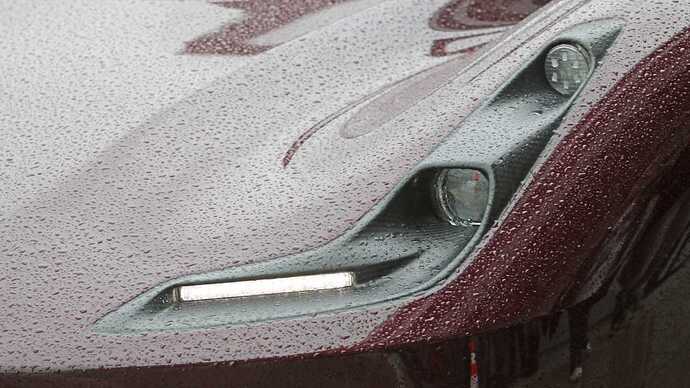 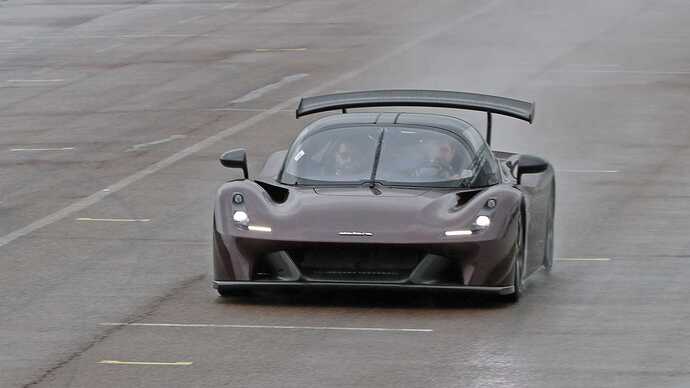 Spoilers: Yes (But the high-end spoiler won’t effect the handling)

Deserves to be added in the game👍