The Saker Rap X is a car with looks similar to a Group C prototype car and an Impreza engine in the middle. The car has a 2.0L Flat-4 found in an Impreza producing 385hp while weighing 730kg. The car goes 0-60 in 3s and has a top speed of 196Mph. The car shares looks to the Sauber C9 which means the handling is extremely amazing. The attack is good, but the defence isn’t good however. Along with the other cars I suggested, I think it should come because it would challenge cars like the Vulcan, FXX K, Furai, you name it, as well as boasting incredible performance, along with looking good while doing so and making a great addition to the game. 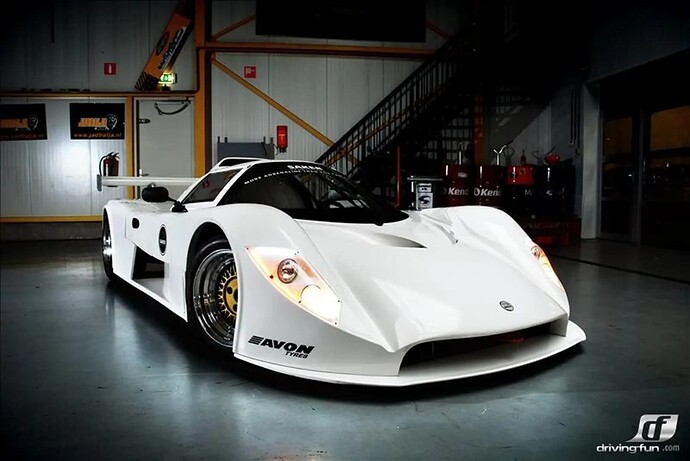 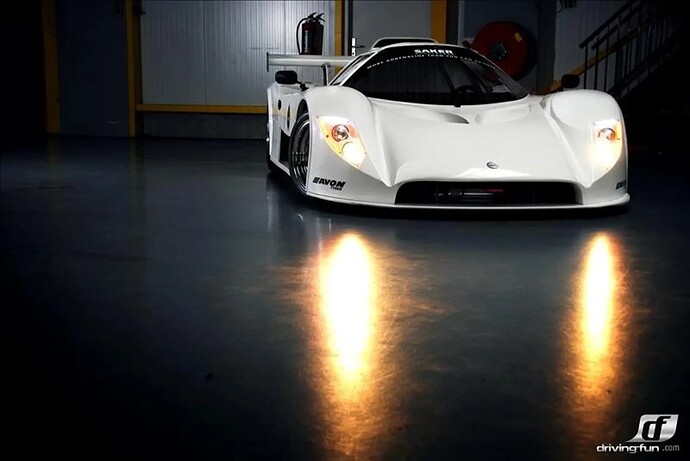 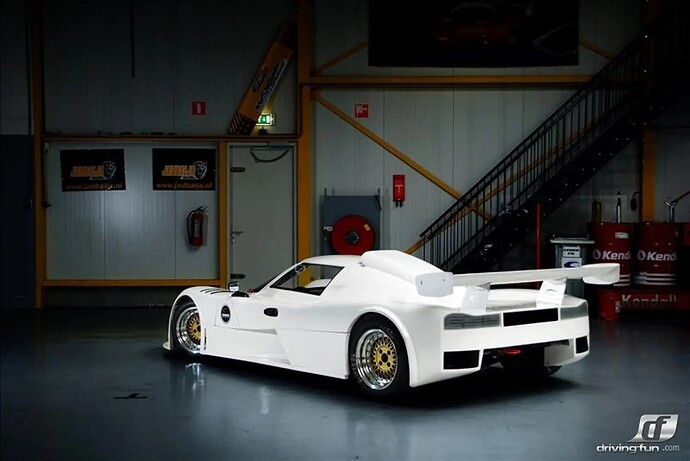 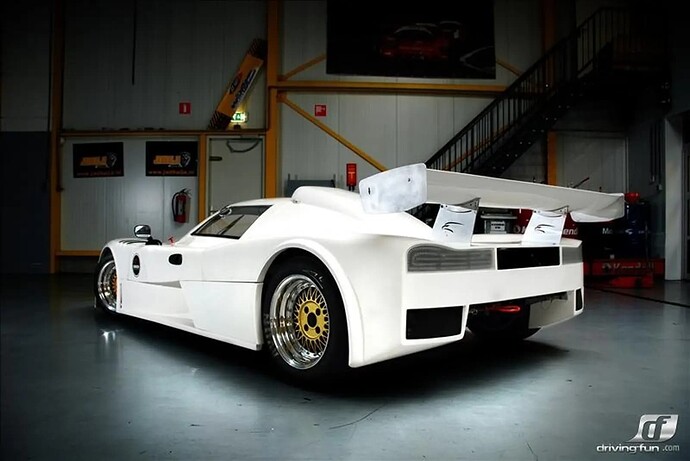 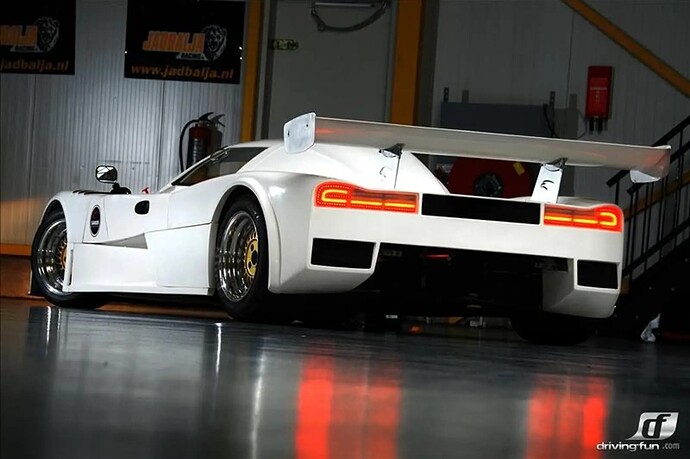 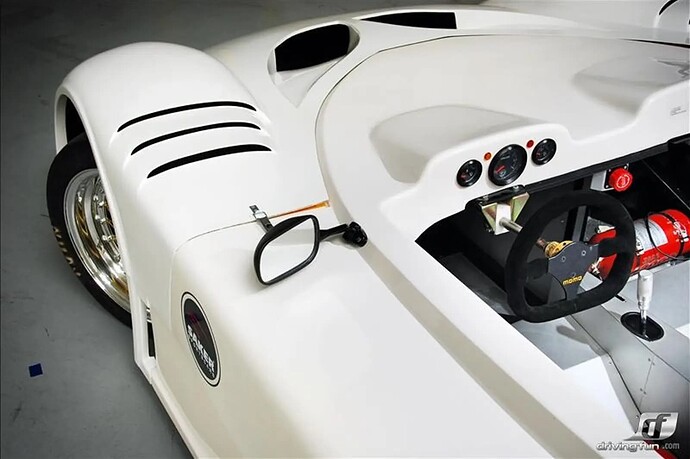