The SRT Tomahawk S is a road version of the speedy SRT Tomahawk X which 1047Hp with a 7l V10 while weighing 921Kg. The car has similar downforce to a 90’s GT1 car, which boasts amazing handling and braking. The car’s defence is average but the attack is amazing which makes up to it as the car goes 0-60 in 2.6 seconds and a top speed of 236Mph. Along with the other cars I suggested, I want this car to come to the game as it is an amazing car overall. 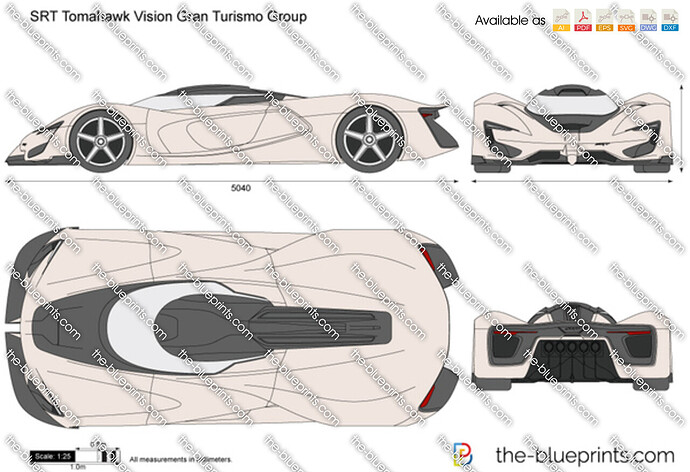 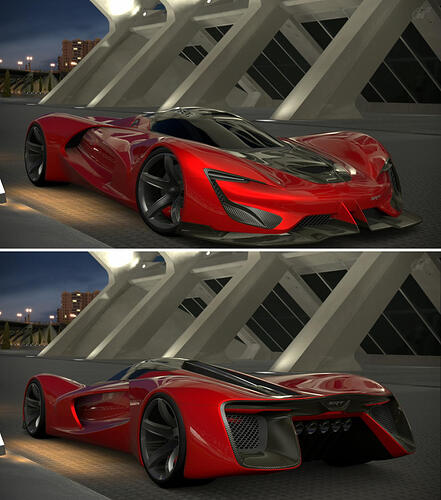 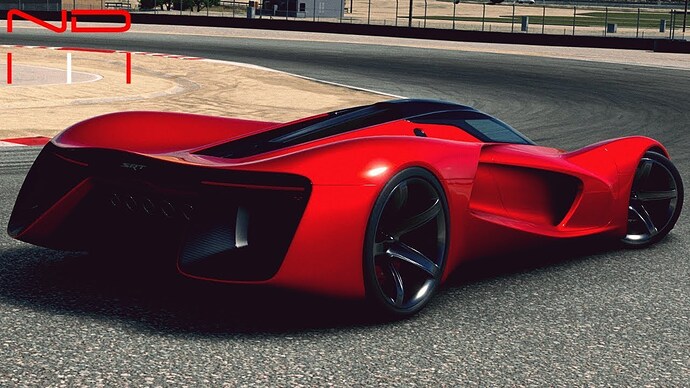 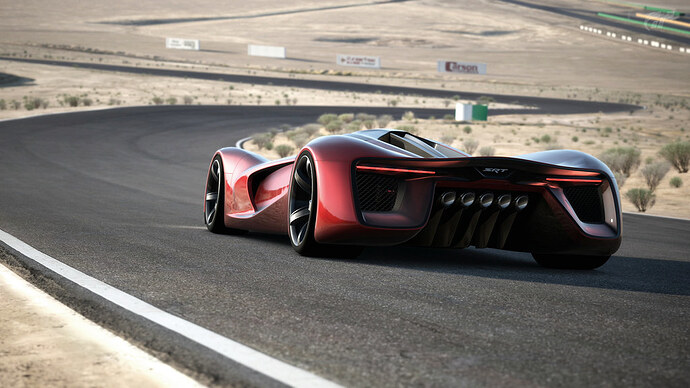 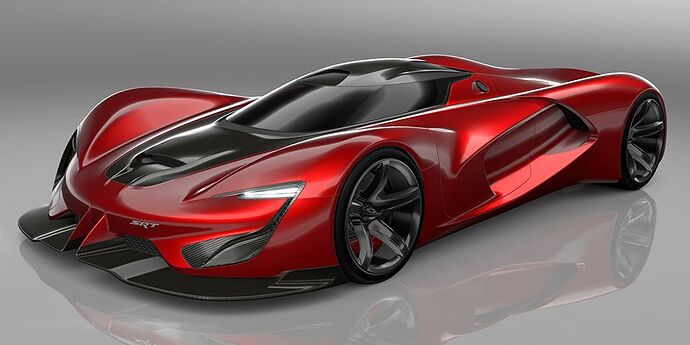 And here are the specs of this car, tell me what you think about it:

I’m pretty sure this is the same car

[image] [image] [image] Might be the new top car because check out it’s specs, I’m not going to put the specs in the suggestion because I’m a bit to lazy for that. Oh, and this car does not actually exist but it does in a game. 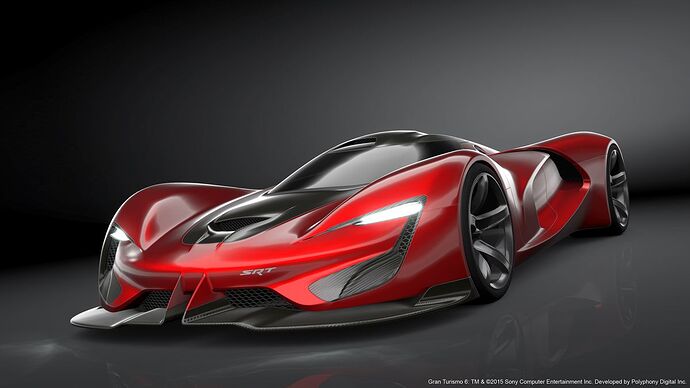