The Honda Invisus Concept is a rendering made to be the next genaration of the NSX. The car is inspired by 2 cars which is already in the game, the Ferrari FXX K and the Aston Martin Vulcan. The car is said to be powered by a V8 producing around 1000Hp. The car doesn’t have any weight specs so I am speculating it to weigh 1 Ton (1000Kg). Because it was intended to be a track car, it will have incredible handling. The Attack and Defence are both good as it has a top speed of 223mph and a 0-60 in 2.6 seconds. Along with the other cars I suggested, I want this car to come to the game as it has amazing performance overall and has a good impression of what the next NSX would look like 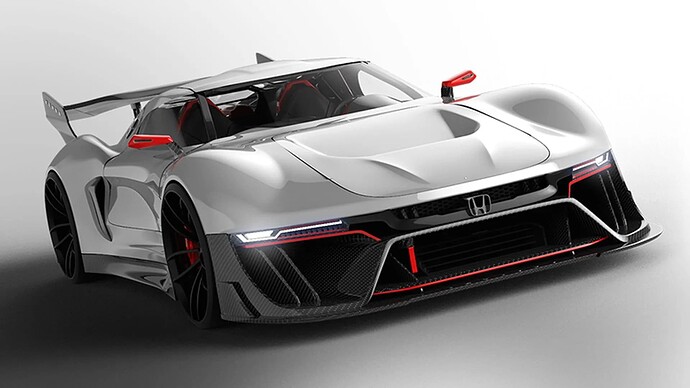 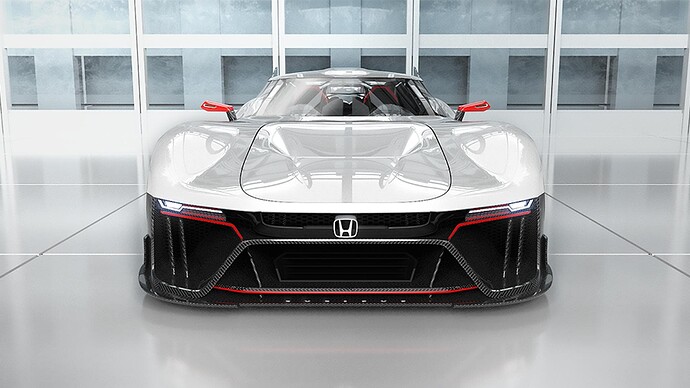 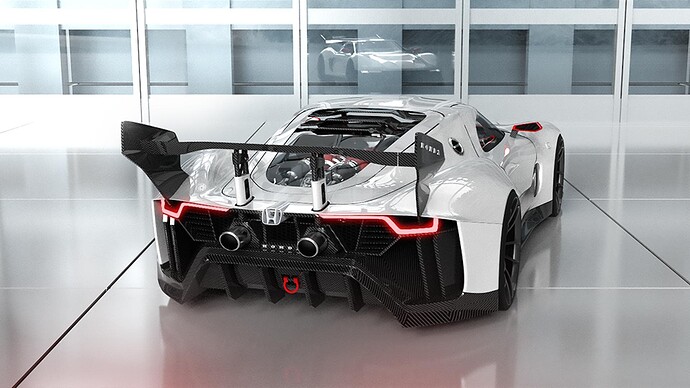 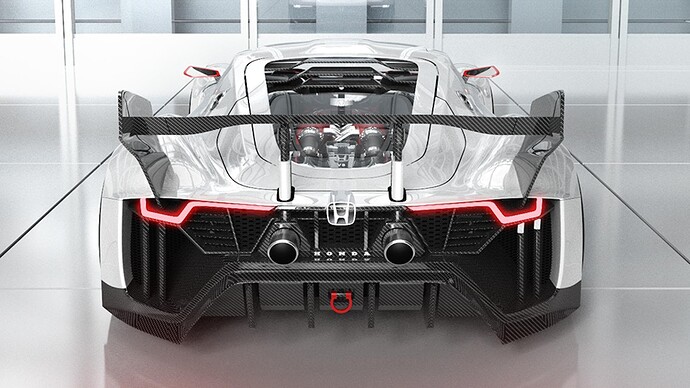 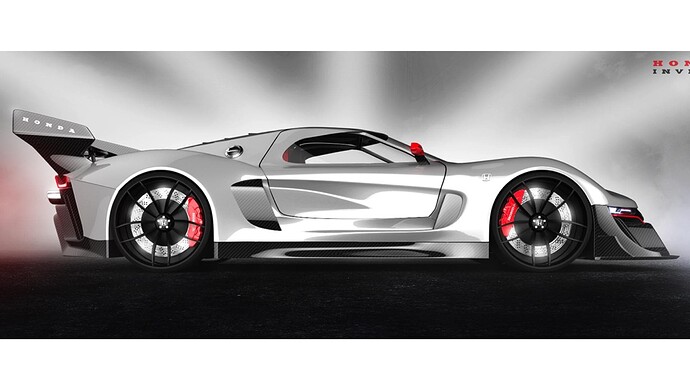 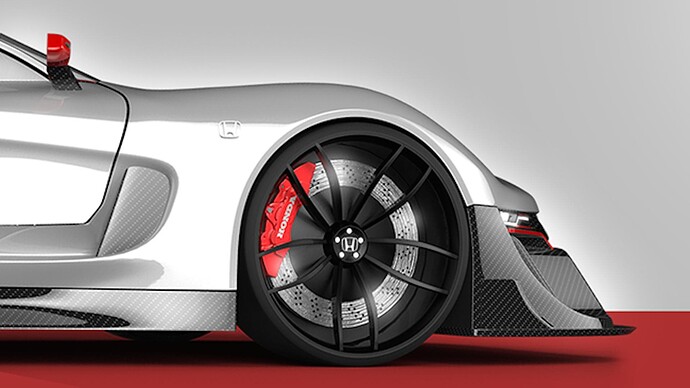 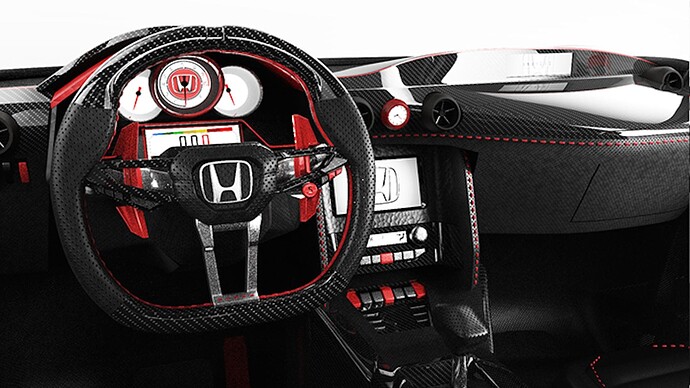 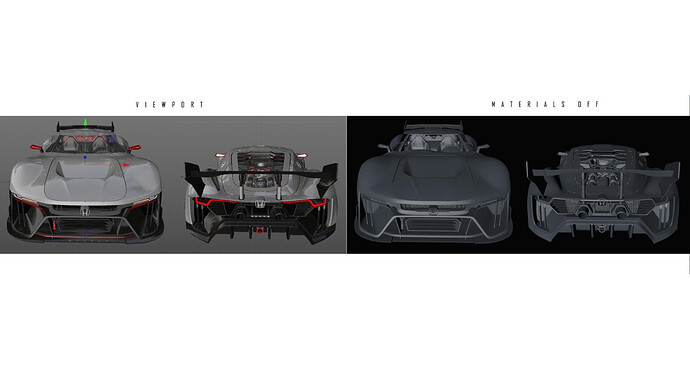 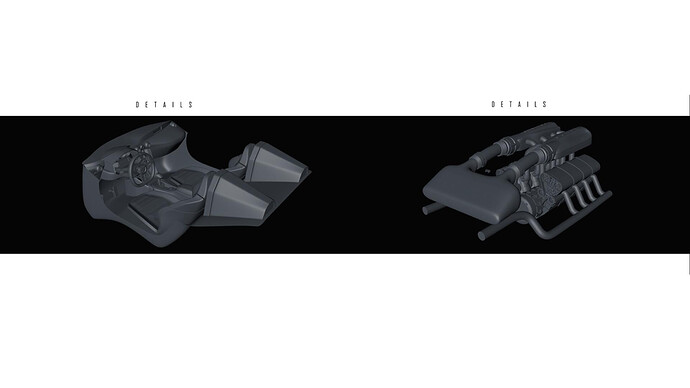 Spoilers: Yes (But the high-end spoiler won’t effect the handling)

thats really cool but it looks similar to the apollo ie

Not really tho, there isn’t any shark fins, the Apollo looks for aggresssive in the front+back

This is literally a peaceful looking Apollo IE