The Jannarelly Design-1 is a lightweight race car with no aids whatsoever. The car uses a 3.5L V6 producing 321 Hp while weighing as much as your average Lotus Elise Series 3, 850Kg. Because of it’s looks are similar to the iconic Shelby Cobra and a Ginetta G4, it boasts amazing handling. The defence score is moderately high for its size, but not competitive enough against other cars to it’s rank, the same can be said for the attack except it is highly competitive against other cars in it’s rank as it has a top speed of 186Mph and a 0-60 in 2.8s. Along with the other cars I suggested, I want this car to come to the game as it is a quirky little car as well as producing high performance for its size. 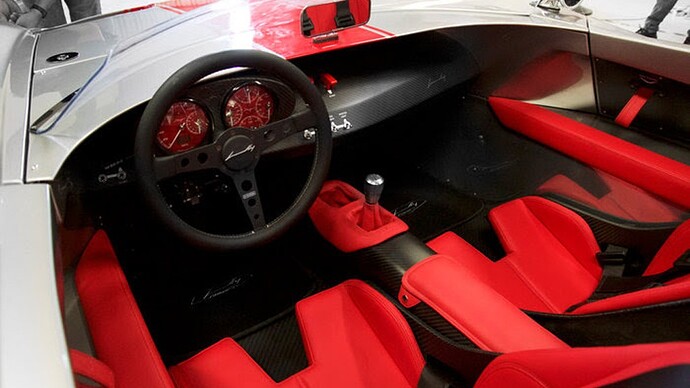 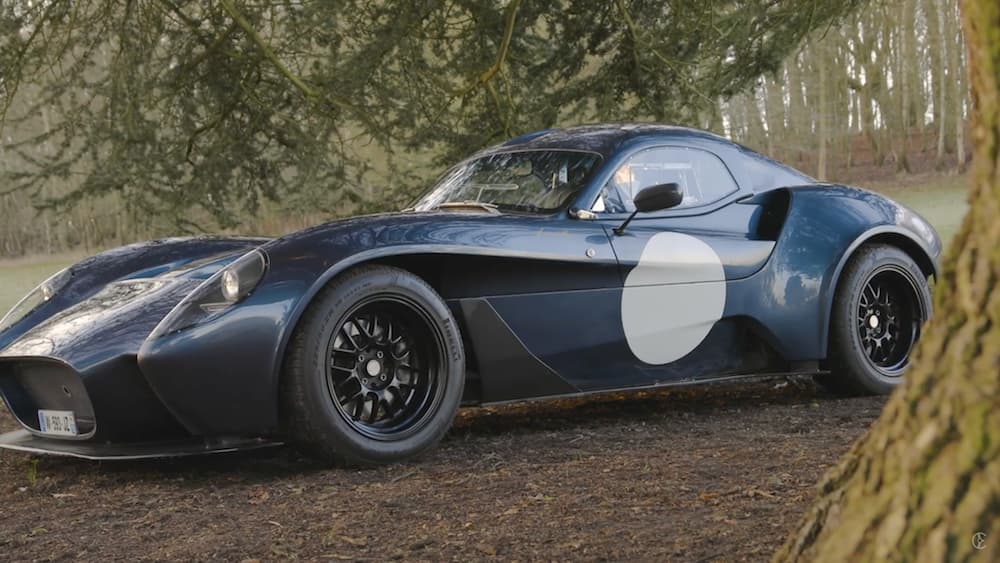 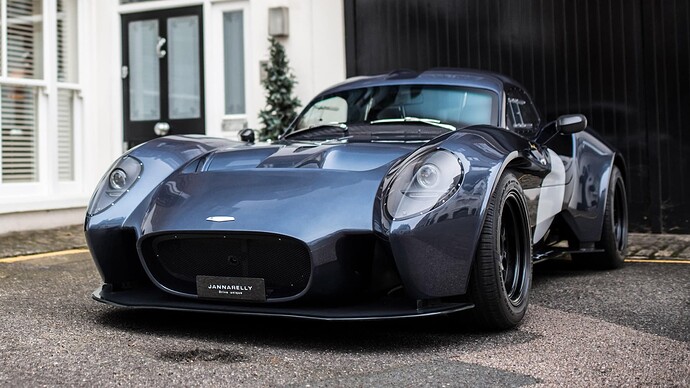 Overpriced and why does this have 19 handling. Should have 17 or 16

I would do design 2 but there isn’t enough info