The Porsche 919 Street Concept is a Le Mans road car of the record breaking Porsche 919 Hybrid. The car uses a 2L direct-injected turbocharged V4 engine along with a Hybrid system producing 900hp while weighing 875Kg. Because it is a tiny bit small, it has below average defence but above average attack due to its 0-60 in 2.2 seconds and a top speed of 186Mph along with great handling at stock. Along with the other cars I suggested, I want this car to come to the game as it is a very good road version of the Porsche 919 Hybrid. 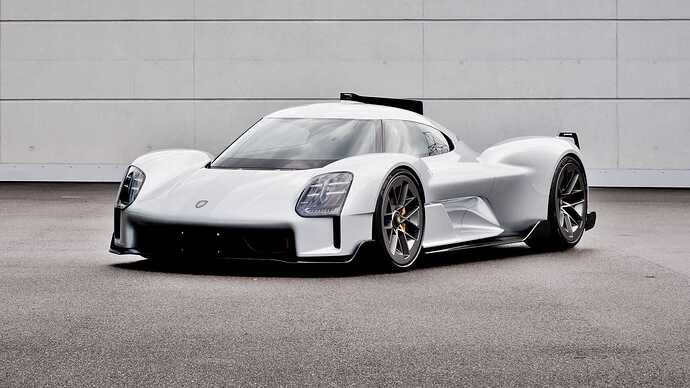 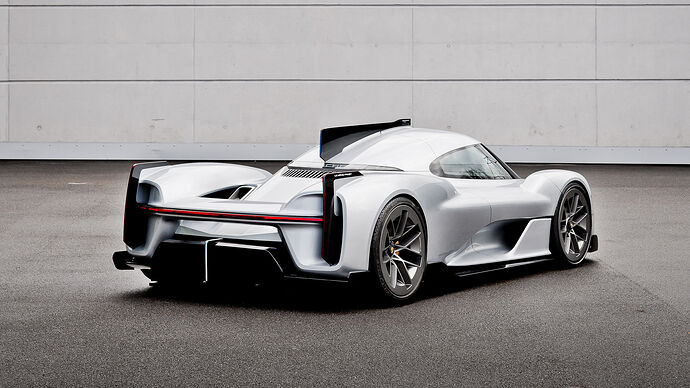 Porsche 919 Street [image] [image] No interior shots, because it is a clay model of a car that never actually happened Only specs I could find was that it had about 900 HP

A post was merged into an existing topic: Porsche 919 Street