The Baltasar Revolt is a Spanish electric track car with 500Hp while weighing as much as a Lotus Elise. The car has 2 electric motors in the rear which both produce 250hp each which has a combined output of 500hp to the rear wheels. They both weigh 250Kg each which has a combined weight of 500KG without the 170Kg body which brings 770Kg in total which produces high amounts of cornering ability as it was intended to be a track car. Because of the weight, the defence score isn’t high enough to be competitive, however, because of it’s 221Mph Top Speed and 0-60 in 2.5s, it has a massive attack score for its size. Along with the other cars I suggested, I want this car to come to the game as it is a good car overall and the beast of cornering compared to other electric cars. 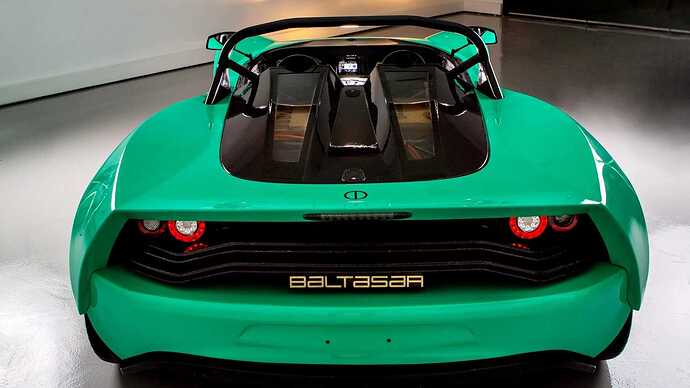 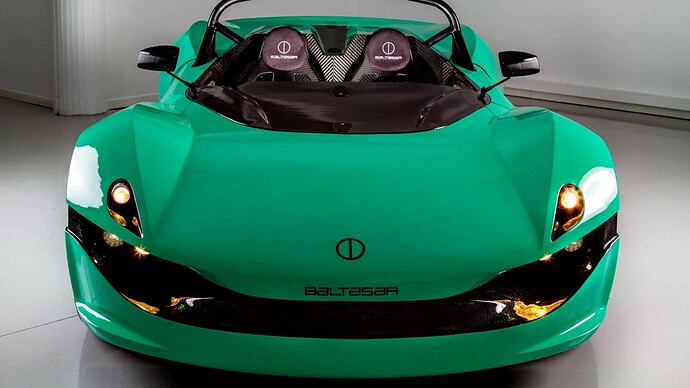 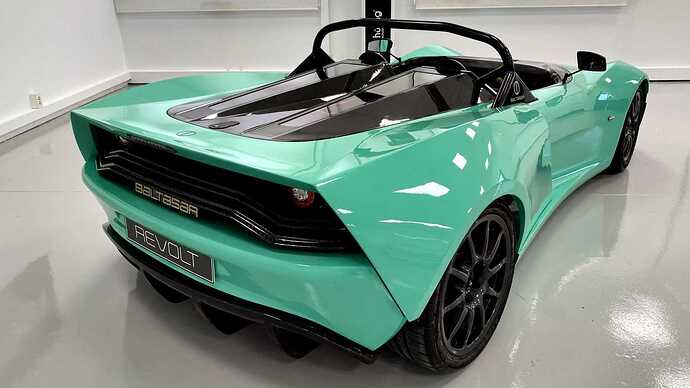 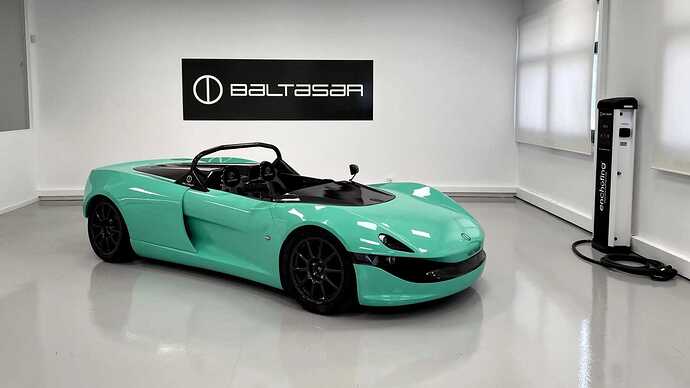 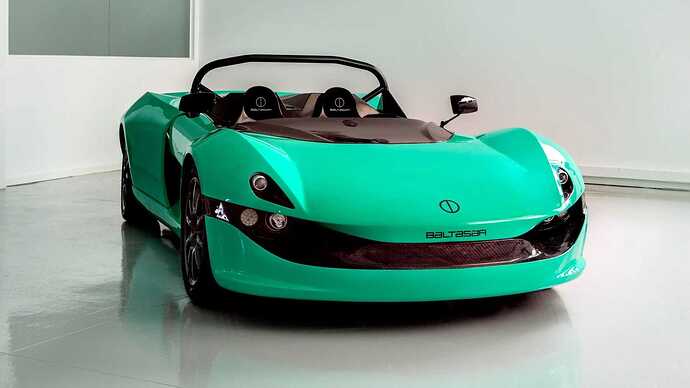 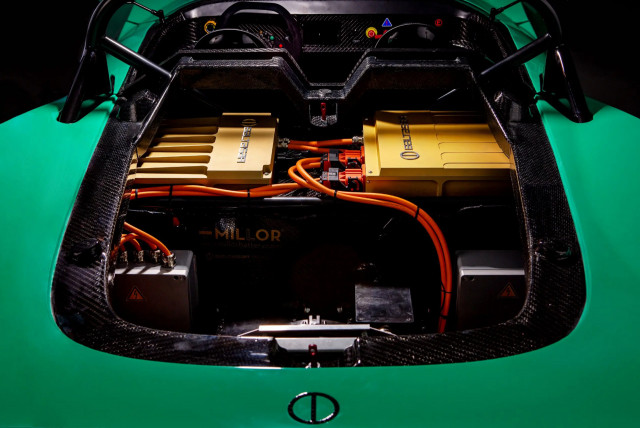 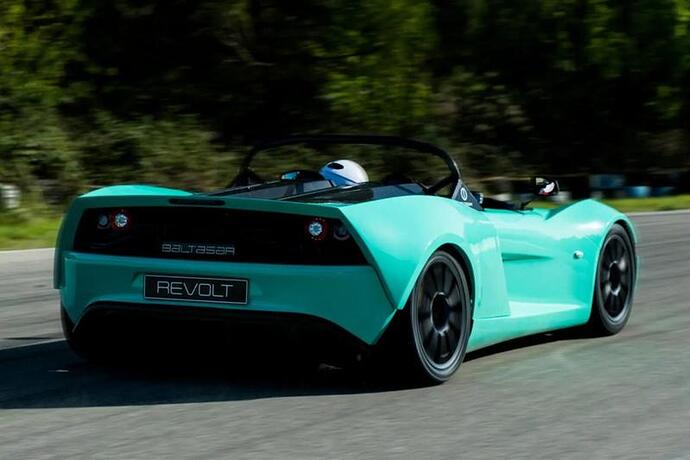 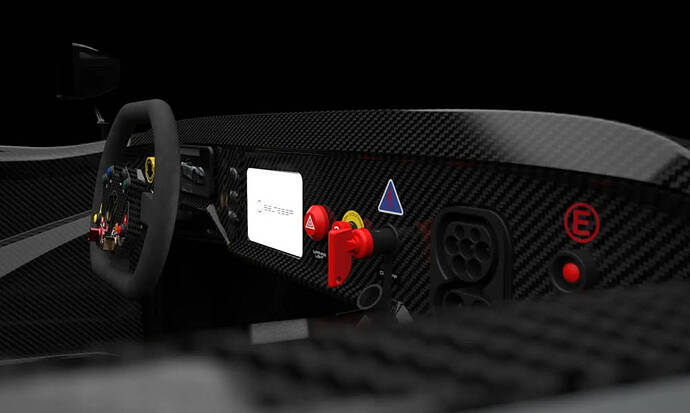 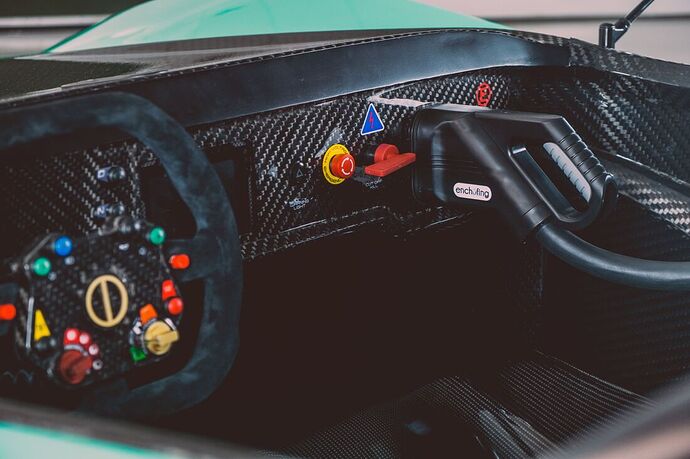 Hehe, I didn’t know I posted it into the wrong topic

Why… just why did i read this as “Ball Taser Revolt” 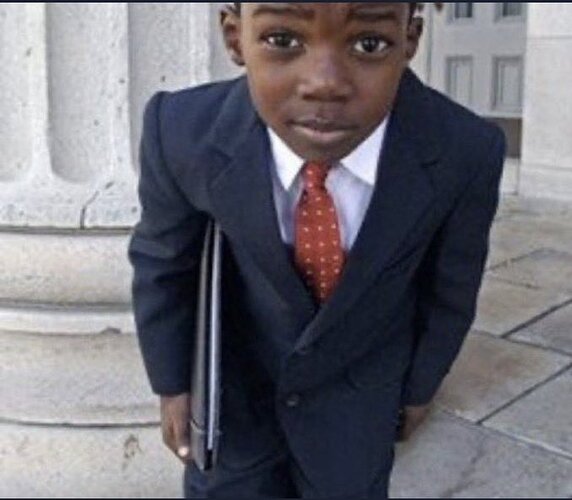 Wtf is that image

it’s just a kid in a suit 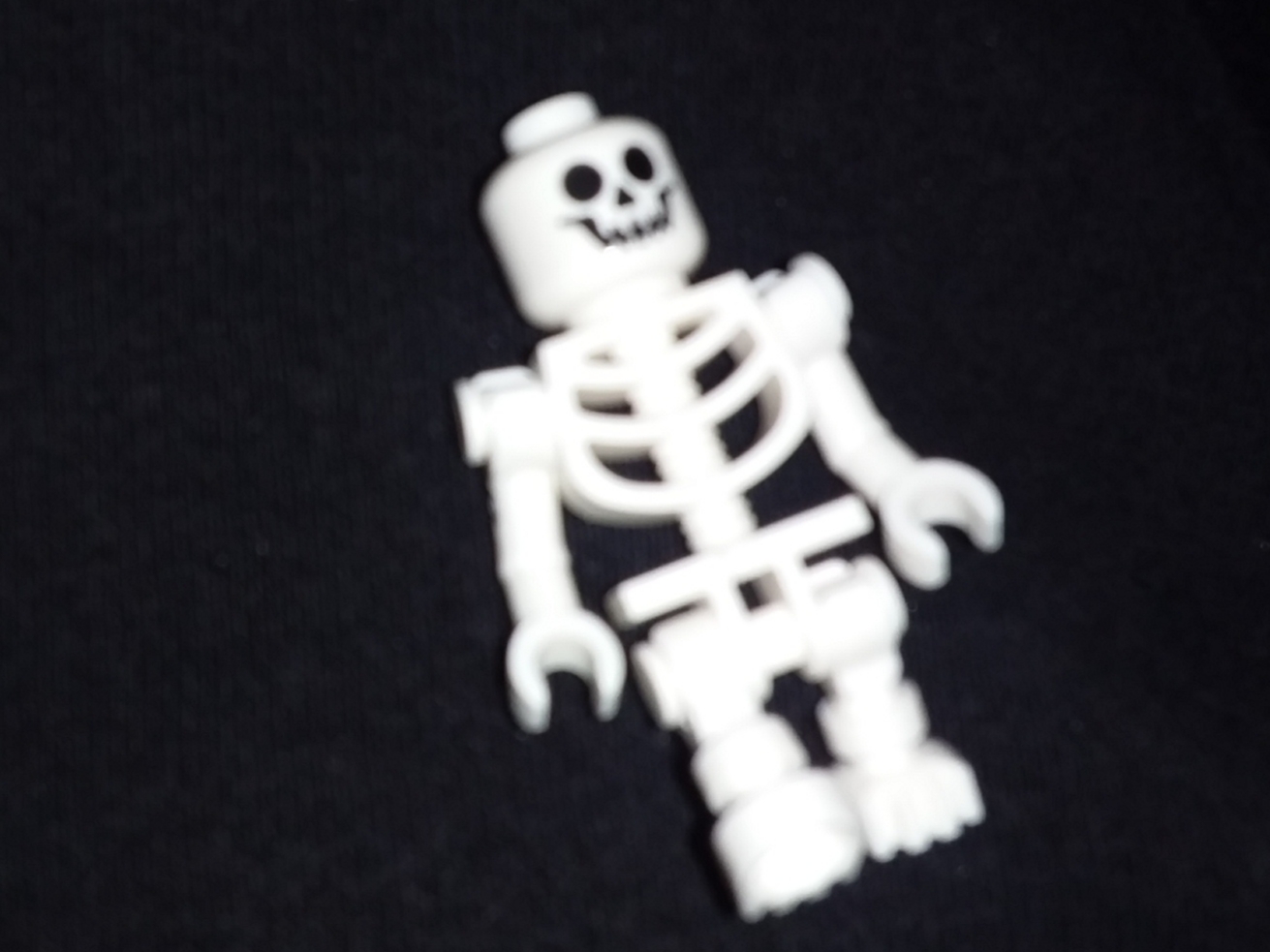 WHAT IS JIMMY DOING

i never asked for this