“Audi’s racing experience implemented onto a road car, more RC than the R8” 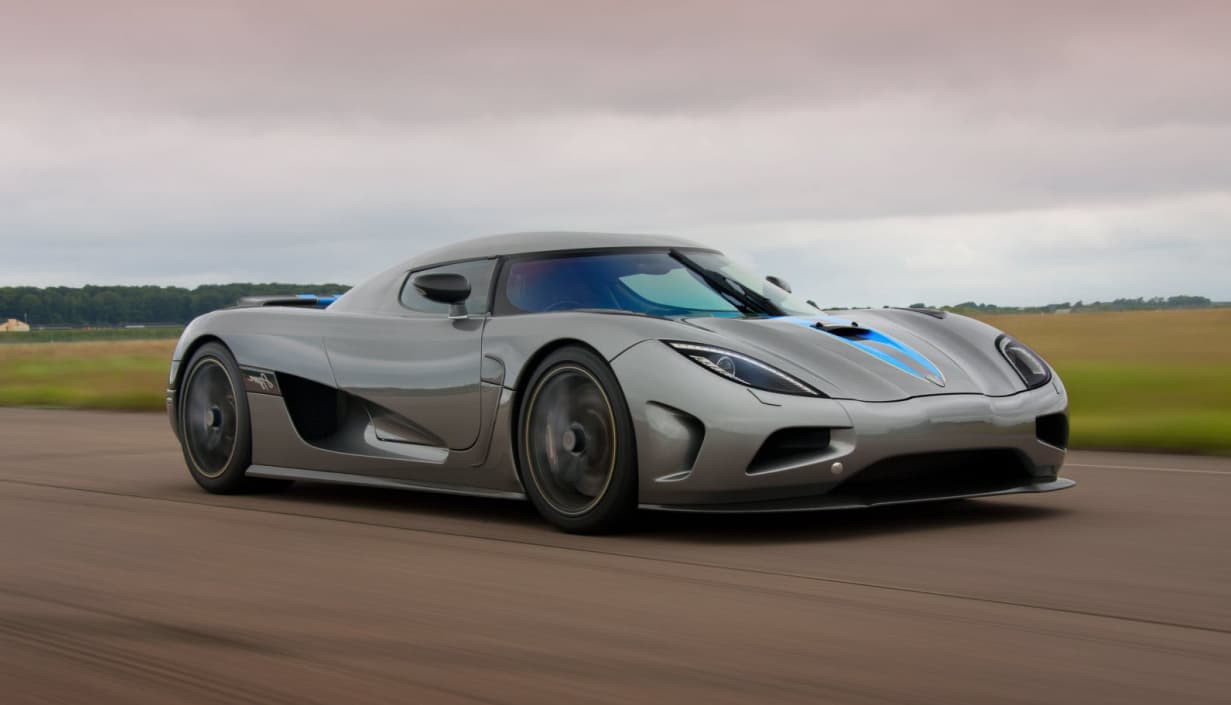 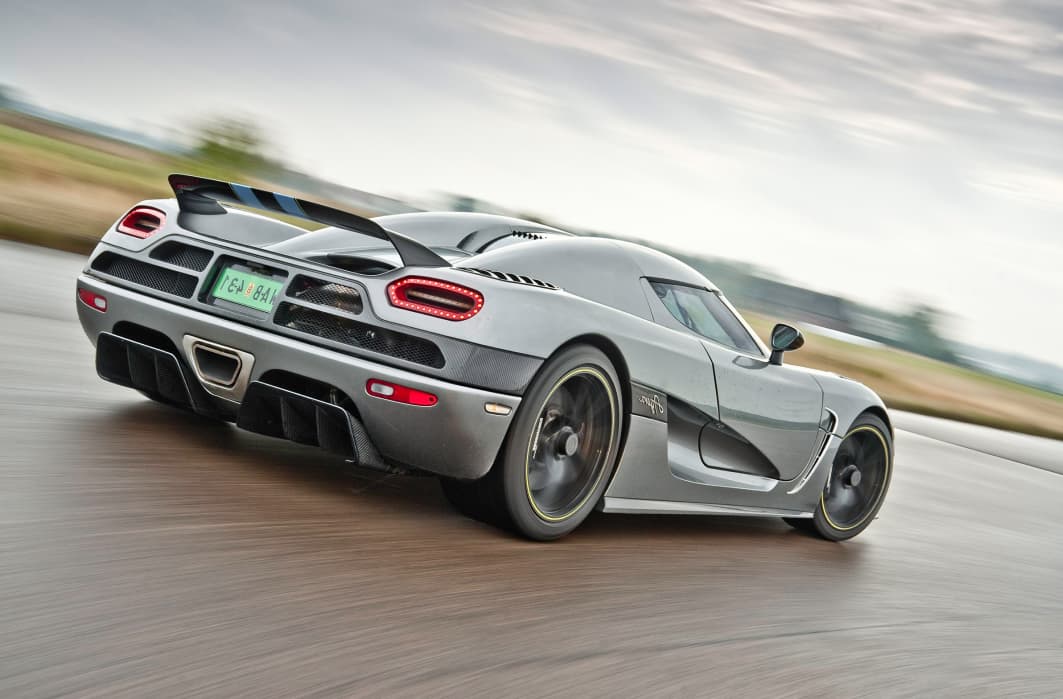 Huh, should replace the photos then