The Toyota MC8 is a road legal race car based on the iconic MR2. The Car uses a 4L Racing V8 Producing 600Hp while weighing 1200Kg. It goes 0-60 in 2.8s and has a top speed of 220Mph. The car has amazing handling due to the fact it is a Road-Legal car with MR2, which means it has a Mid-Engine Placement and Rear-Wheel Drivetrain. The Attack and Defence is good. Along with the other cars I suggested, I want this car to come to the game as it is an amazing car overall and the ultimate MR2 road car. 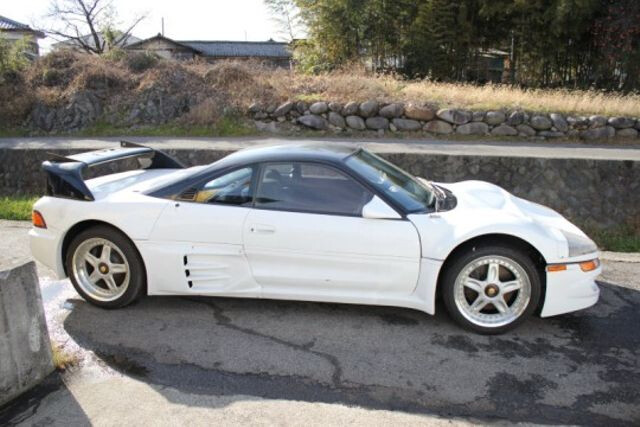 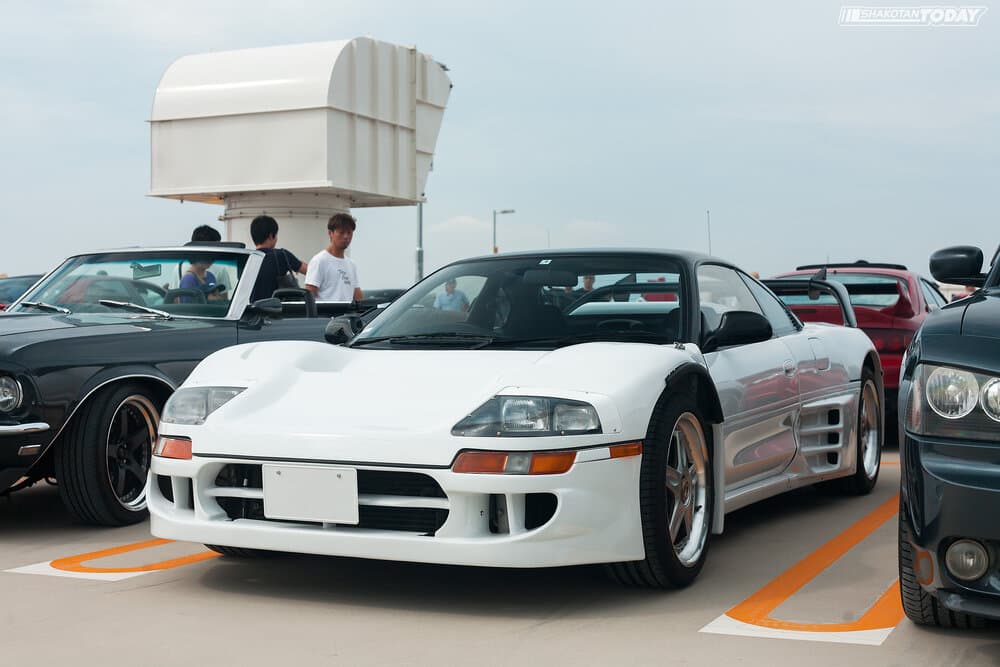 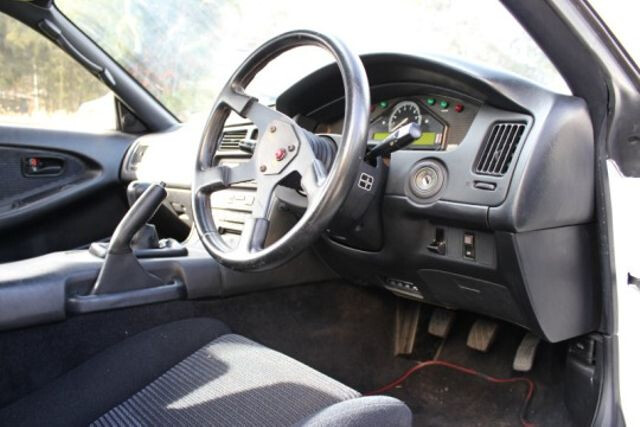 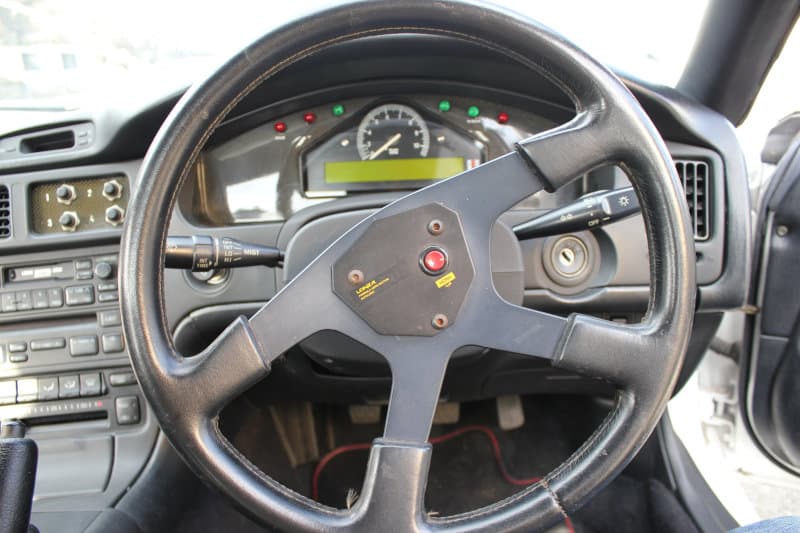 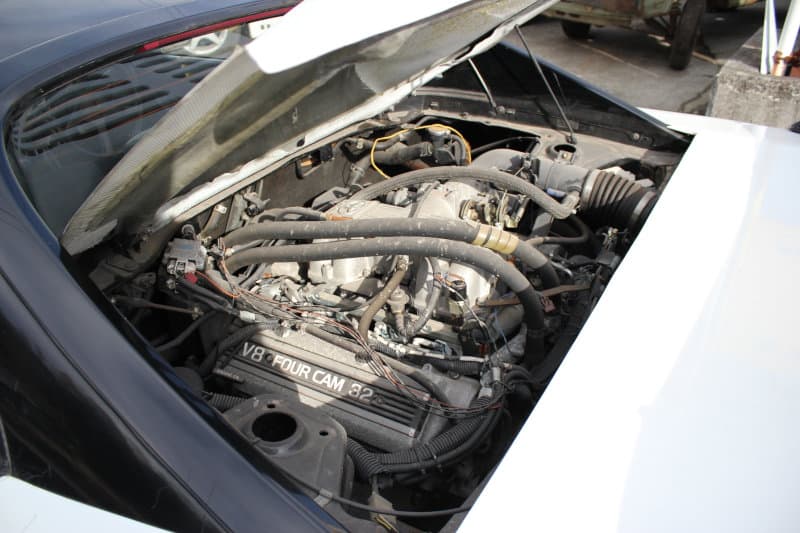 you just like suggesting cars, don’t ya(this is a joke dont take it seriously)

Yes, I do like suggesting cars. Mainly because they are worthy of coming into the game

(Funny thing is that it doesn’t look like a joke)

Maybe he thought that would insult you?

i think this one should definitely be in the game ngl

attack and defense are both too high.
attack should be more around 80. 100 is reasonable for it, when its maxed out (modifications)
Defense…nah.
90 is close to the in-game dodge charger which is a much larger vehicle. And probably much more durlable. Of course I Say that, there are lighter cars than a charger that are much more durable (tesla model 3, pontiac firebird, and some toyota cars come to mind)
I still think it should be lower though at least by a tad.
cool car.

it is also way too expensive, should be in the low billions at a maximum

Lol, i thought those were the average standards but turns out, the usual ones were good enough

Yea, I copied the specs from the Praga and I seemed to have forgotten to change the price

I really would like to see more toyota cars in the game, and more GM cars too

the ultimate ver of MR2 was can fighting with the NSX