The Innotech Aspiron RSC 800 is an F1-Insipired Road car from the Czech Republic with a Corvette C6 engine. The car uses the 6.2L SC LS6 V8 found in a certain… Corvette C6! The car takes inspiration from F1 cars and bears a likeness to the Caparo T1. The car has weak defence but strong attack due to it’s top speed of 224mph and a 0-60 in 2.2s. Along with the other cars I suggested, I want this car to come to the game as it is an amazing car overall and a good impression of an F1 car. 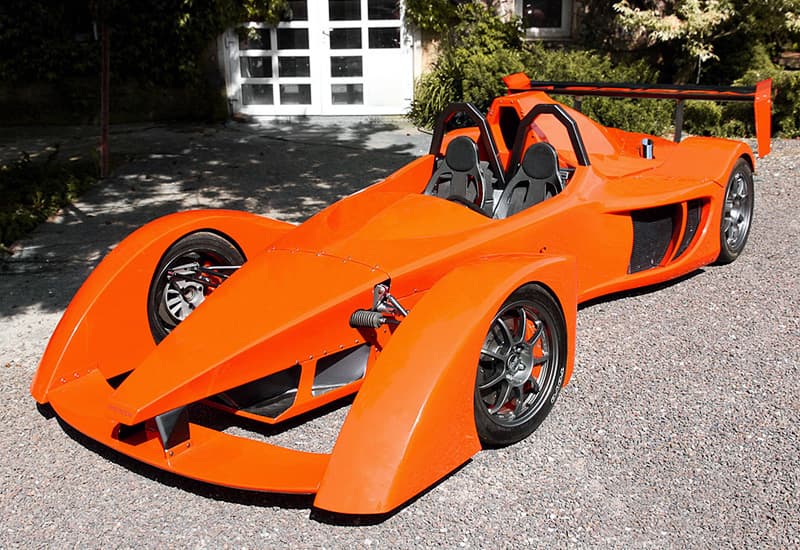 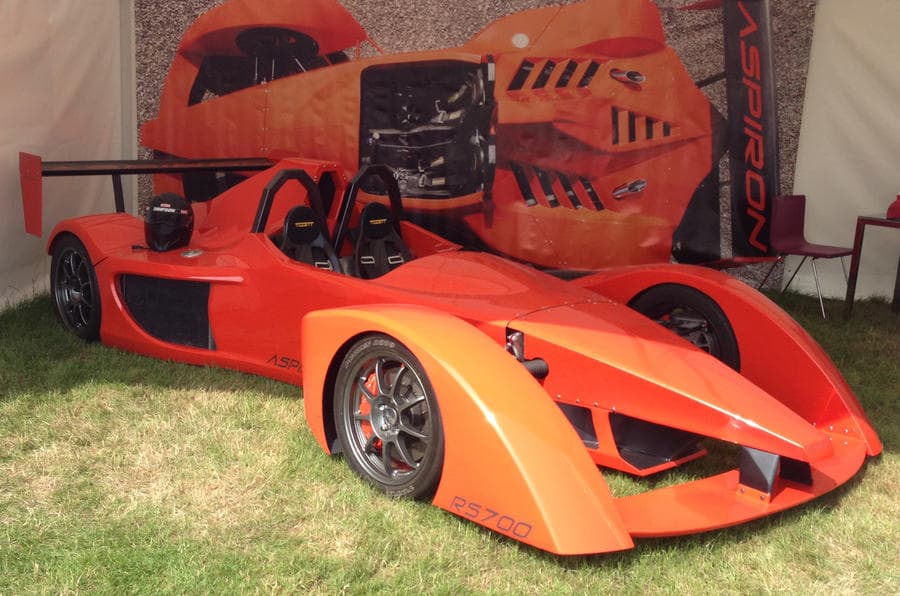 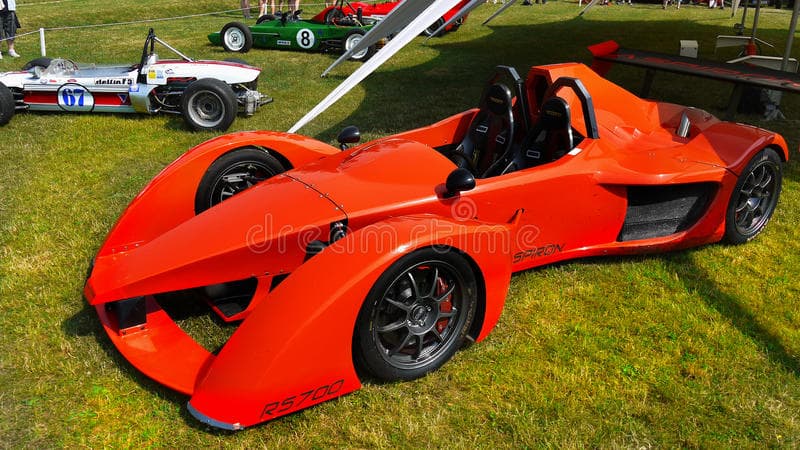