The Lotus Exige GT3 Concept is a car with racing equipment installed along with GT3 downforce. The car has 271 Horsepower which may not seem much… until you realise this weighs 747 Kg which is bringing incredible handling, at the cost of weak defence, the attack isn’t terrible as this has a top speed of 197 Mph and 0-60 Mph of 3.8, however, it isn’t competitive with cars in cars it’s rank, so this would only be suited for Race Competition as it can take twisty turns at incredible speeds as it has amazing handling. Along with the other cars I suggested, I want this car to come to the game as it is a good little cornering beast and very good top speed considering the fact the car is light. 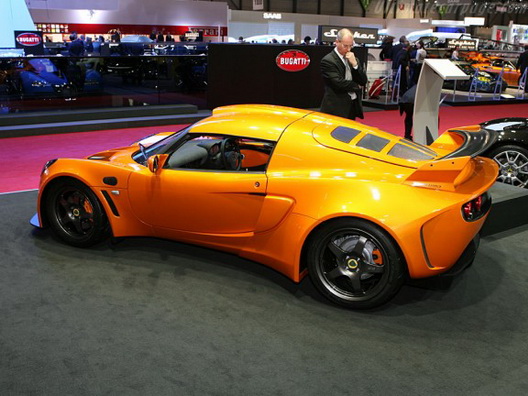 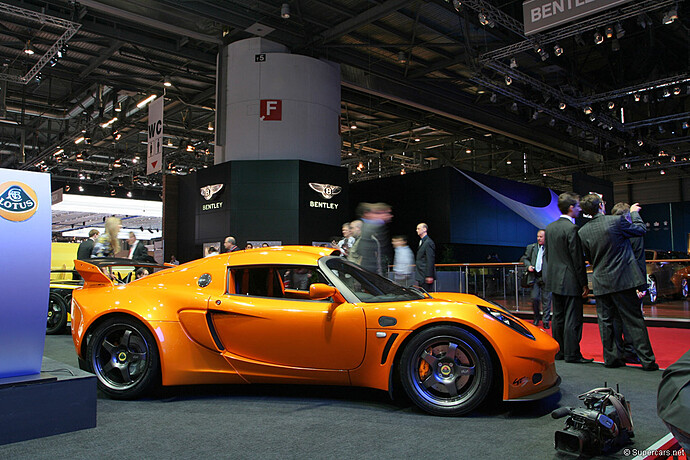 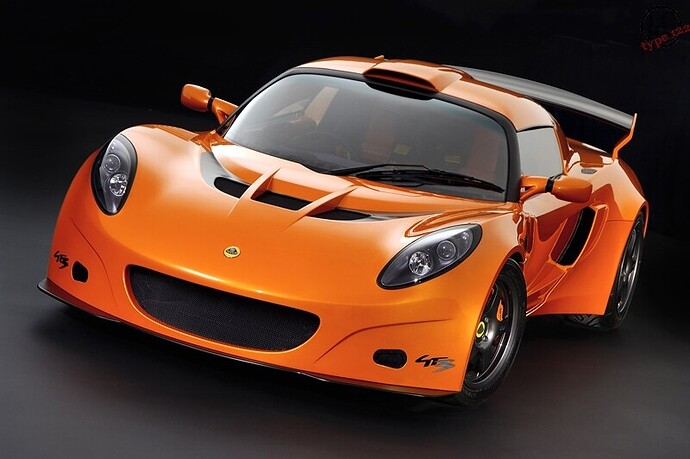 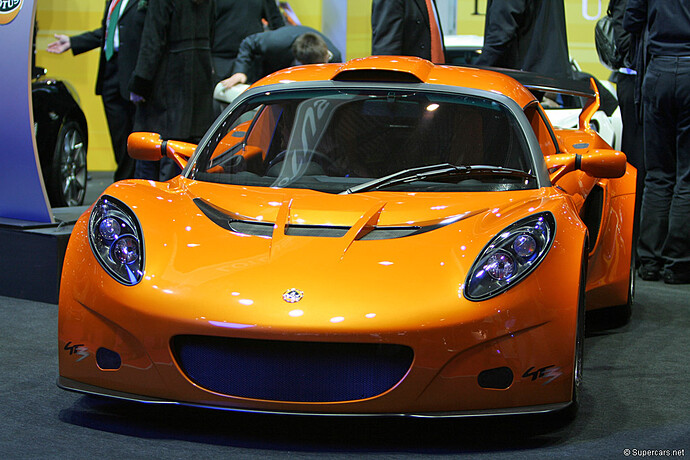 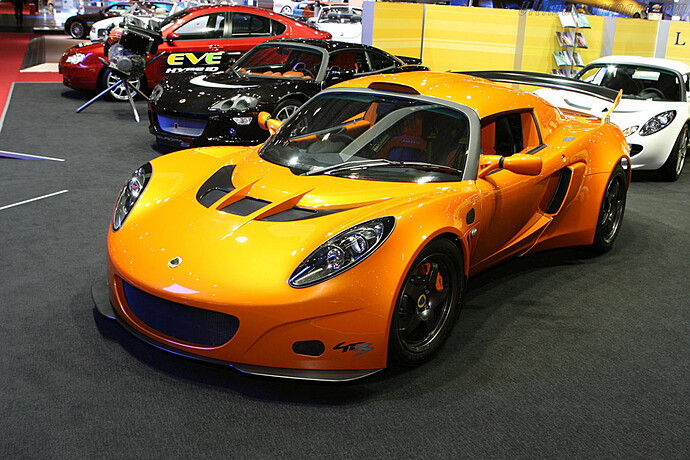 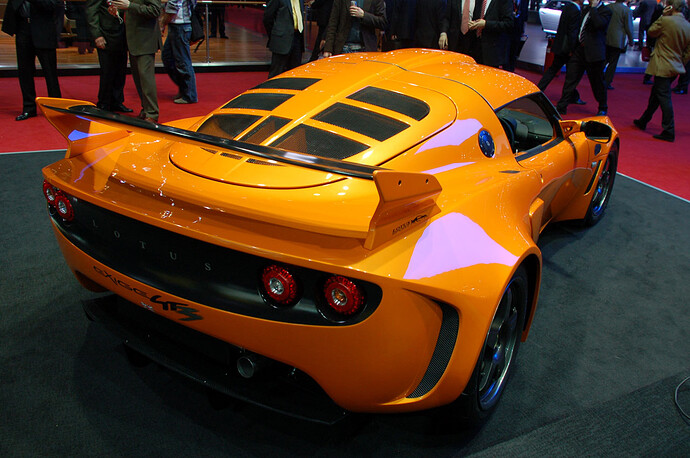 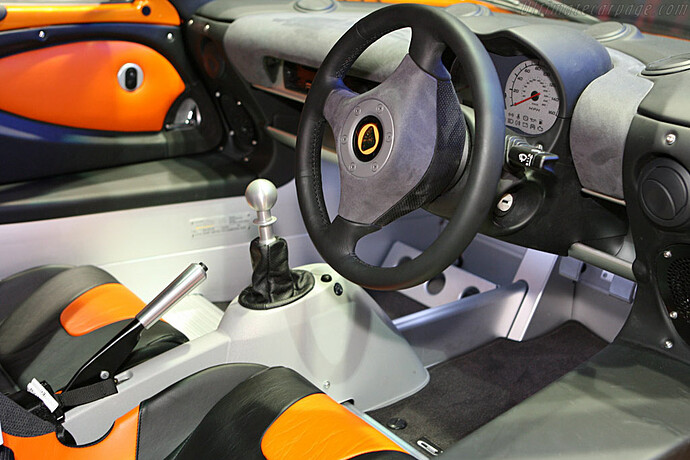 We need this but, this should cost 0 tokens and might be somewhere near the f1 cars or the rsr