The Elemental RP1 is a lightweight roadster with supercar-like acceleration and absolutely amazing handling. This car has 320hp while weighing 500KG which shows the handling capabilities of this car, so I really want this car to come along with the Ginetta G4, Red Bull X2010, Toyota E-Racer and the Gordon Murray T.50 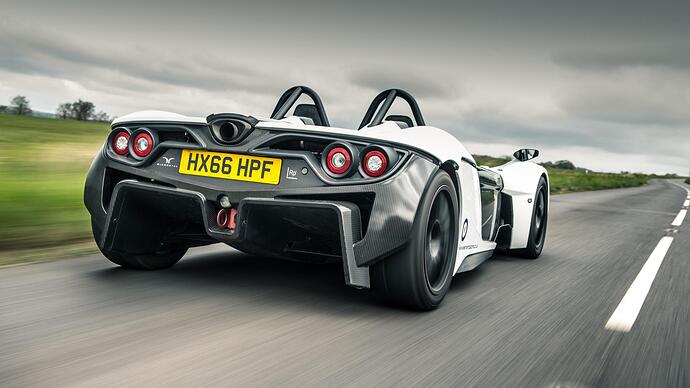 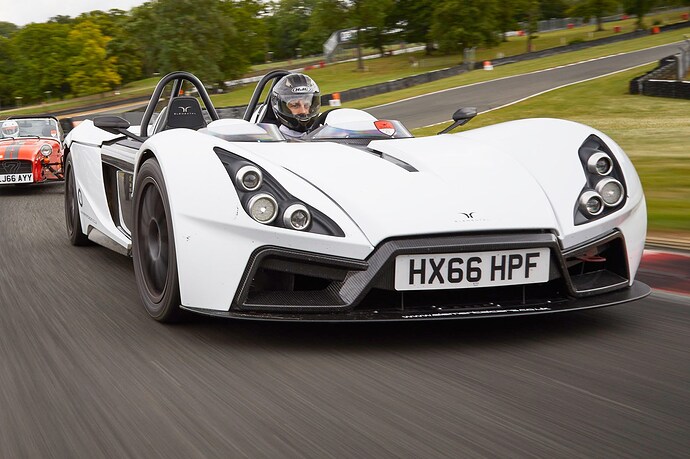 And here are the fictional specs of the car:

Here are the cars I also suggested, check them out and tell me what you think about them

oh and the topspeed makes me drop it to 950m

You might want to look at the Mazda Furai, Costs around the 200B-300B mark and its A-Class

Most lightweight cars are at average 155Mph, so this is normal for this car (the car’s actual speed is 165 but i think its OK to add an extra 10mph)

Look at the acceleration, it isn’t slow, that’s like calling the Bac Mono slow

Good point, listen to him Bois

This is in game now as a badge car

you’re talking about the Magnum MK5