This my 3rd Veichle Request for Update 34 and this car is the Toyota E-Racer Concept Car made in 2019 and made it’s debut in the Tokyo Auto Salon. This concept car isn’t particularly drivable but maybe I could give some Fictional Specs for the car and hopefully, the specs are the same if the car makes it to CC2, I really hope Panwellz is reading this and if he is, then I hope he adds it to the game because it is a very good concept by style

So here is the pictures of the open-top racer: 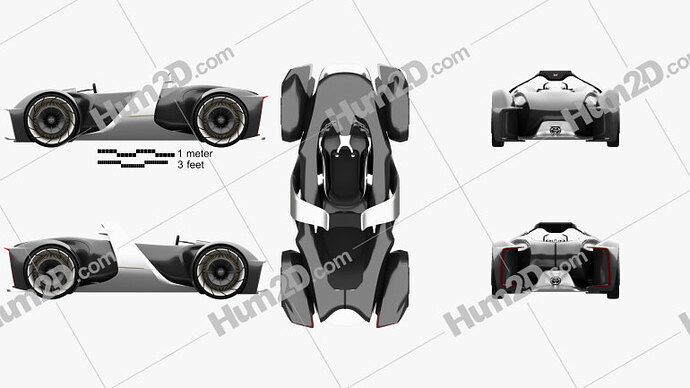 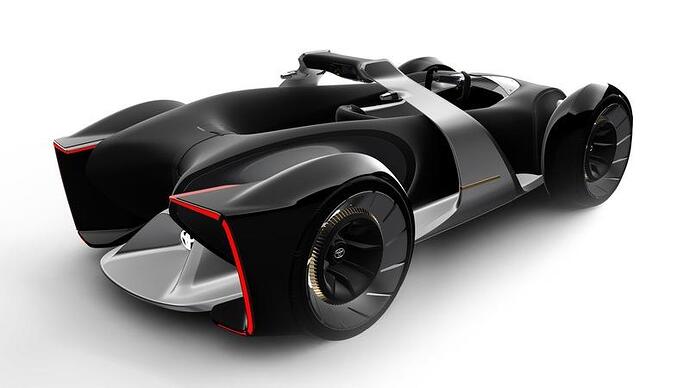 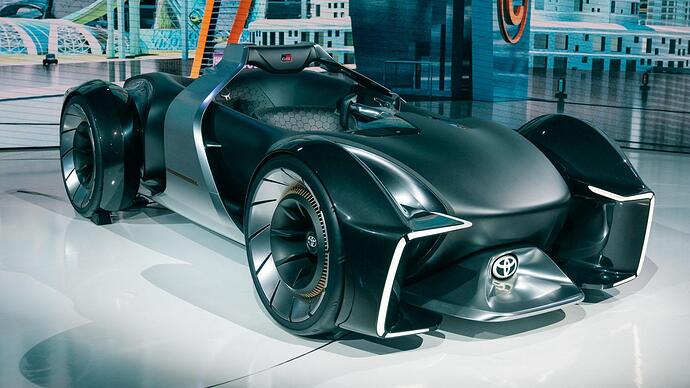 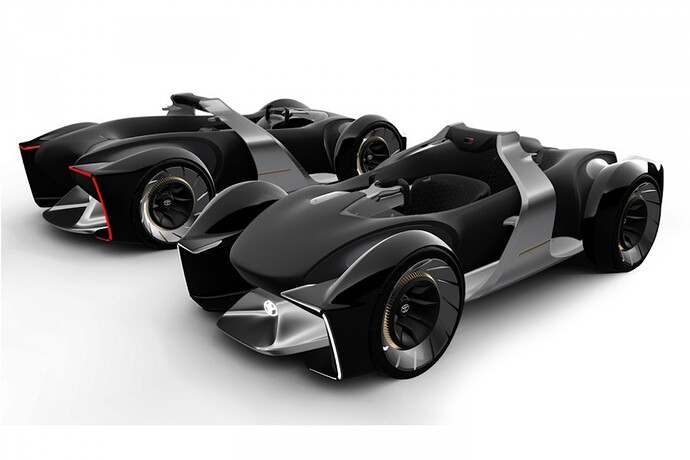 And the fictional stats:
Price: 850B

You see, this car isn’t drivable in real life but I made the specs so that it could be drivable in CC2, after all, it is a video game right?

ok right but is a bit weird car

It is a concept car after all tho

Who dares to object me

you are a object.

yes i am a caparo t1