The Ariel Atom 3.5R is a lightweight race car with a Civic Type R engine. The car has 350Hp using a 2l i4 taken from a Honda Civic Type R. The car weighs 550Kg, as much as an F1 car. The car has weak defence as it’s chassis is exposed. The attack is good as it goes 0-60 in 2.6 seconds and a top speed of 199Mph. Along with the other cars I suggested, I want this car to come to the game as it is an amazing car overall and a good impression of an F1 car. 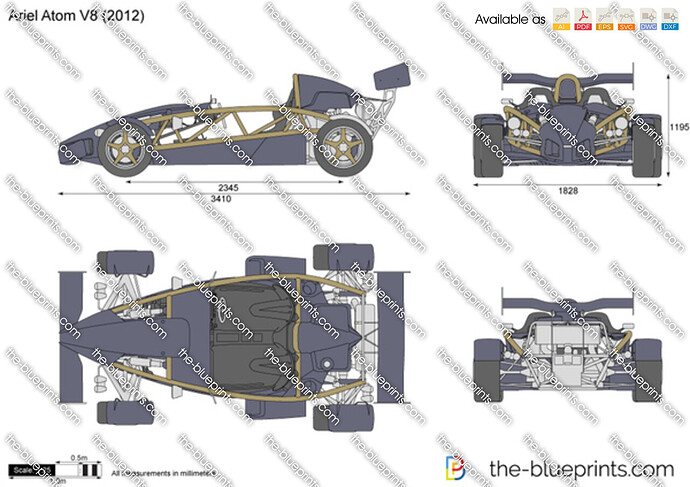 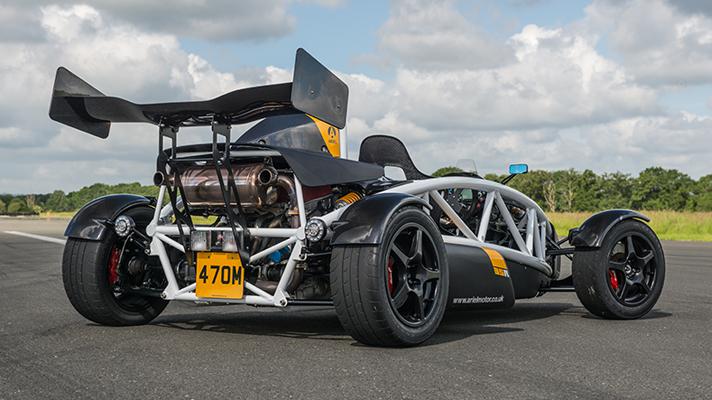 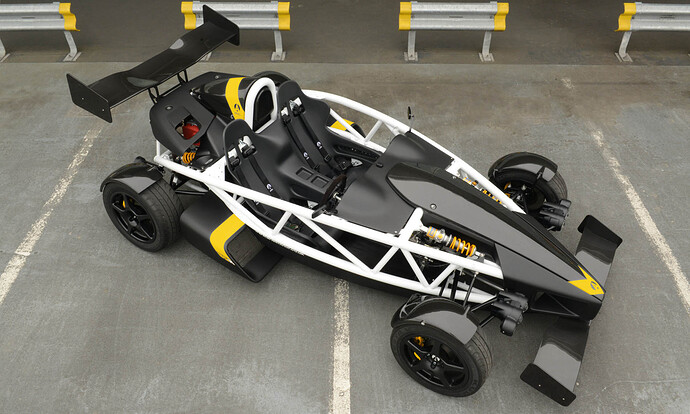 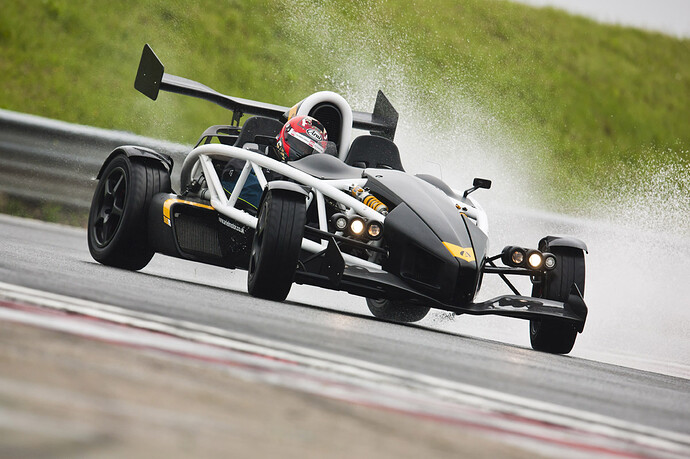 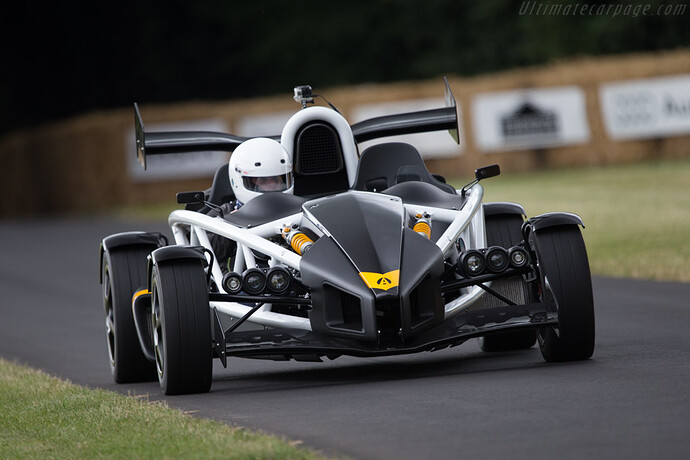