The Gordon Murray Automotive T.33 is a Road Racer that was designed by the same Gordon Murray as well as being a mini T.50.This car uses the same 6L V12 found in the T.50 and only loses 50hp resulting with a combined output of 607Hp. It weighs the same as the T.50, 980Kg. This car may not have the same fan technology as to the T.50, however, this is still a very good car to use on circuits similar to the T.50, The attack and defence are exceptional. Along with the other cars I suggested, I think it should come because it is a very cool car and would make a great addition to the game. 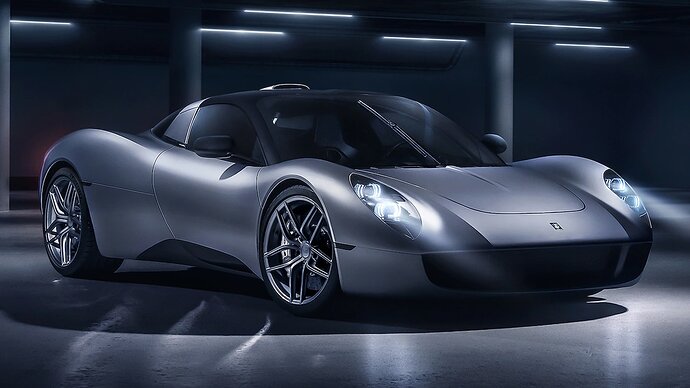 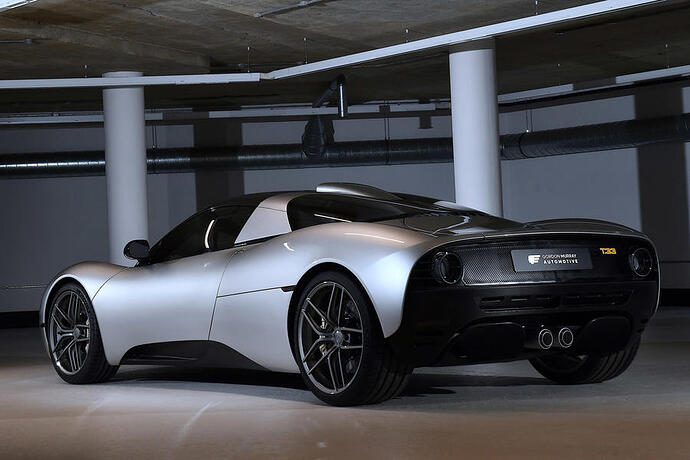 If this is already suggested, like it to increase the chance of it coming into the game

how about gordom ramsay’s truck

I dont do trucks

I do track cars and lightweight cars

Reason: I work like a charm with handling-focused cars