Polestar getting into racing 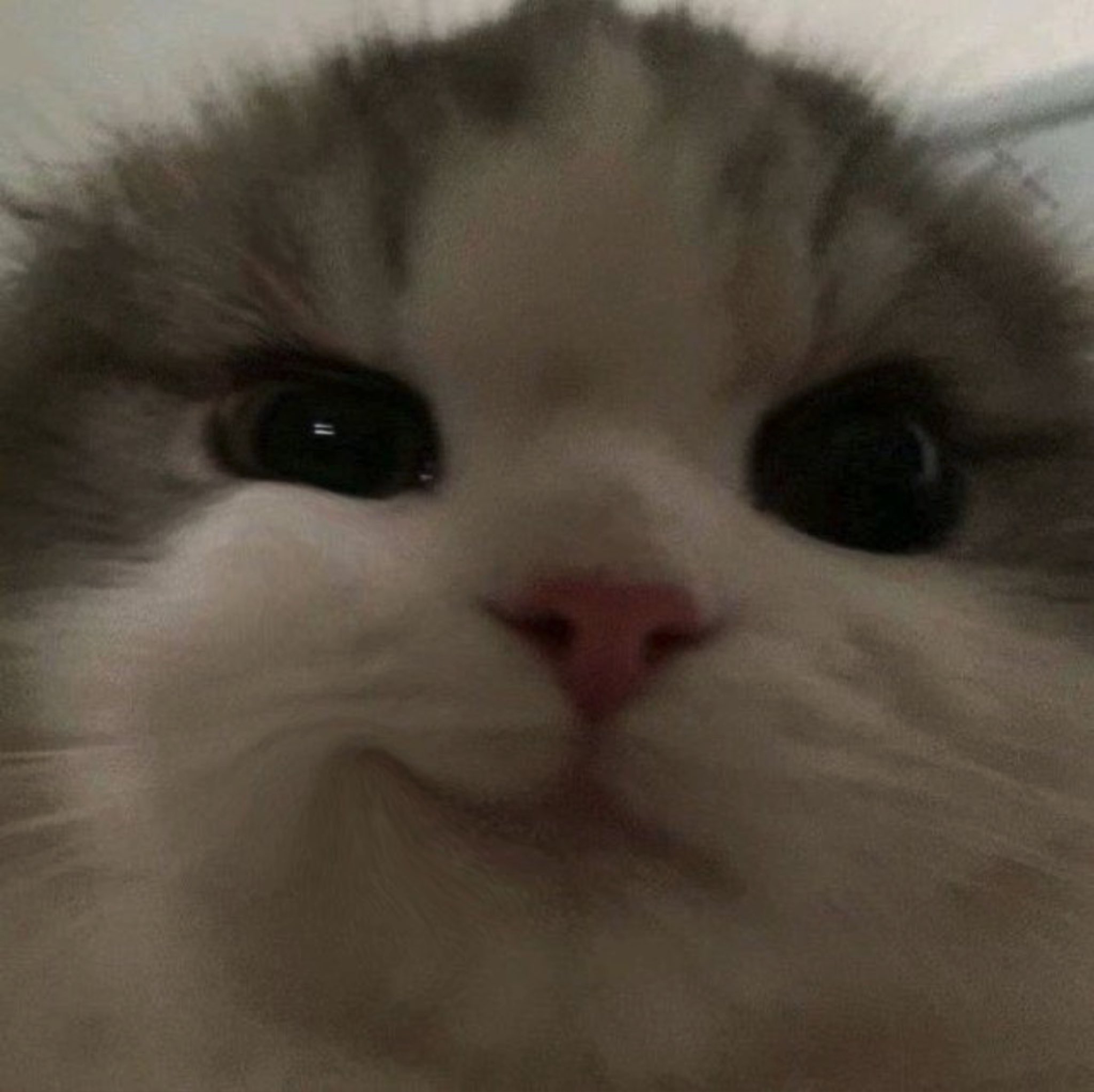