Note: Don’t get confused with the Toyota Mirai

The Mirai is the lowest car in existance built by students and teachers of The Automobile Engineering Course of Okayama Sanyo High School in Asakuchi, Japan, on 15 November 2010. The car runs on electric motors. I couldn’t really find any specs on it so i’m just gonna asume this has 300hp and weighs 300kg, which makes it super light. The car goes 0-60 in 4.2s and a top speed of 100mph. Judging for it’s size, it is highly reccomended that you use it for anything other than derby as the specs are mediocre. Along with the other cars I suggested, I want this car to come to the game as it is a quirky little car as well as producing high performance for its size (except for it’s derby attack and defence). 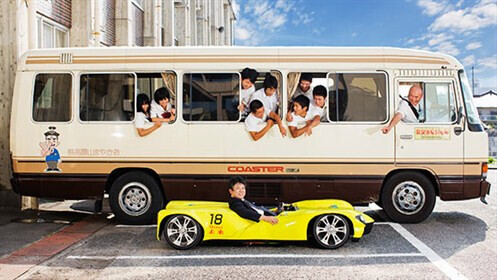 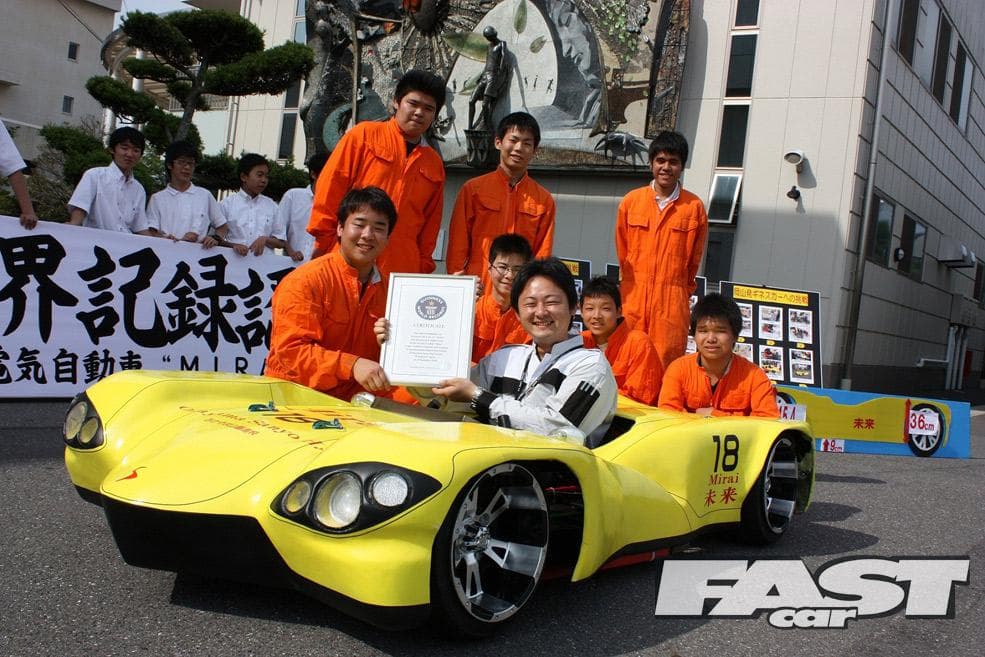 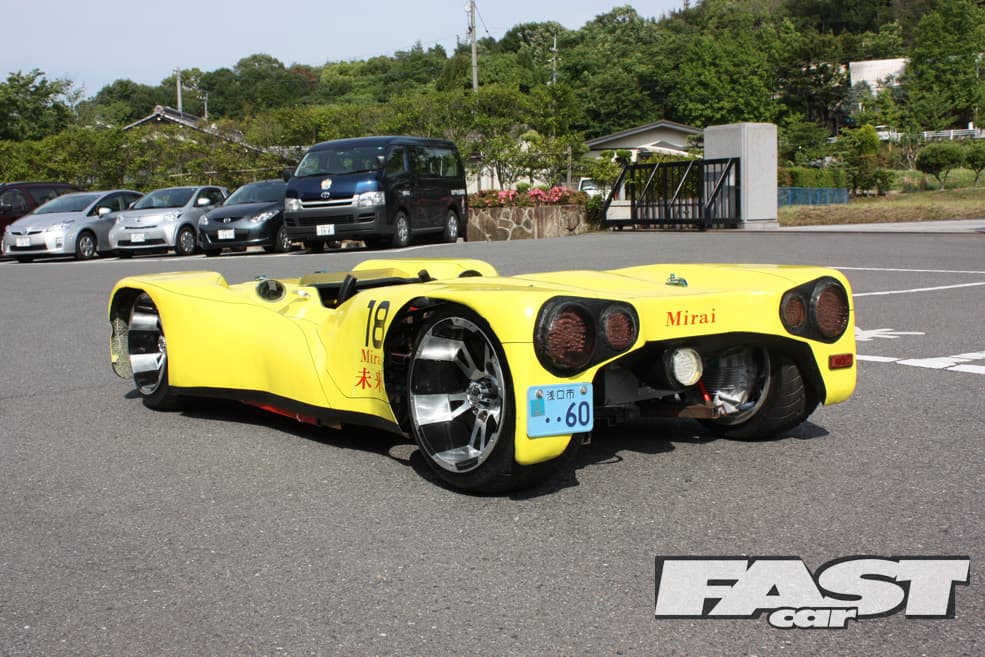 Spoilers: Yes (They have to be small)

the single most unsafe car ever

A bee will probably destroy your face. It wouldn’t scratch the bone I don’t think but would turn the tissue into hamburger 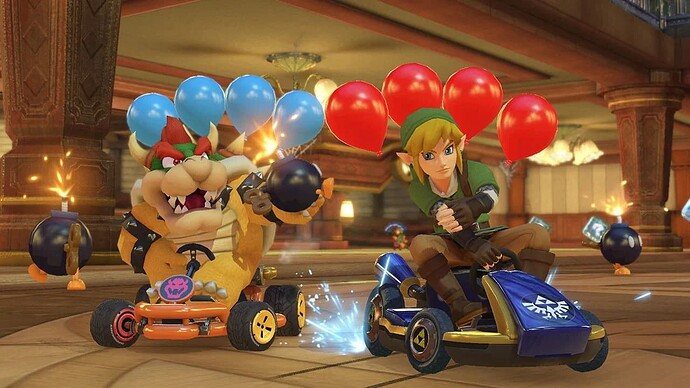 I think I made a meme car using fake specs lol

these were fake?! bruh

He said he couldn’t find official specs in the post and assumed it had 300hp and weighed 300kg. And that wouldn’t be enough to warrant 221mph

After doing some comparisons and research:

All that would probably lower the price down to beginner level, possibly in the millions somewhere

I edited the specs, so It should be realistic

After doing some comparisons and research:

All that would probably lower the price down to beginner level, possibly in the millions somewhere