I’d probably go a bit lower, it’s a 3-wheeler after all
probably like 17.2 or smth

Hold on one minute

for one this top speed is very very off 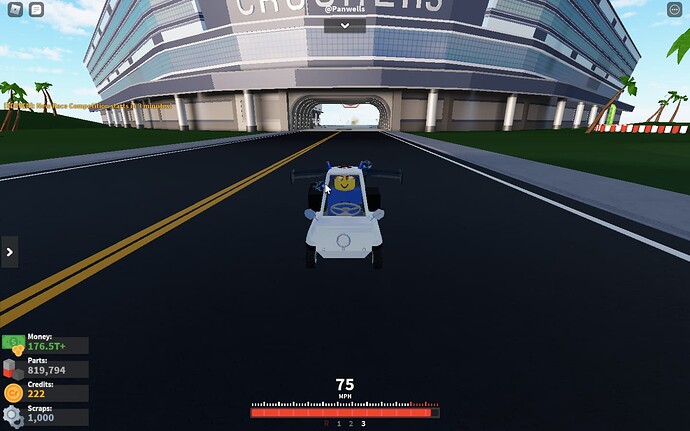 according to your logic since the peel p50 is lighter, and has more 𝒶𝑒𝓇𝑜, the ampere electric xuv should have a handling lower than 11.5

i rest my case

Aight, you really don’t even know

When I was looking for track cars, I found this so I don’t even know why you think that 10 is good enough

Also, I have been noticing you have been criticising the handling on most cars.

So please stop for fuck sake, I am planning on removing you on my “people I like list”

Just a question, why the fuck did you go and look for it

Also, the Sudoko has 17.2 handling with aero so idk what you are proving here