“An Italian Hypercar that is secretly a Track Day monster”

Ok this is actually sick

laferrari but made by w motors

also there u go another nice topic

The Pambuffetti PJ-01 is a [sports car] produced by Pambufetti, which was founded in 2018 by Juri Pambuffetti. 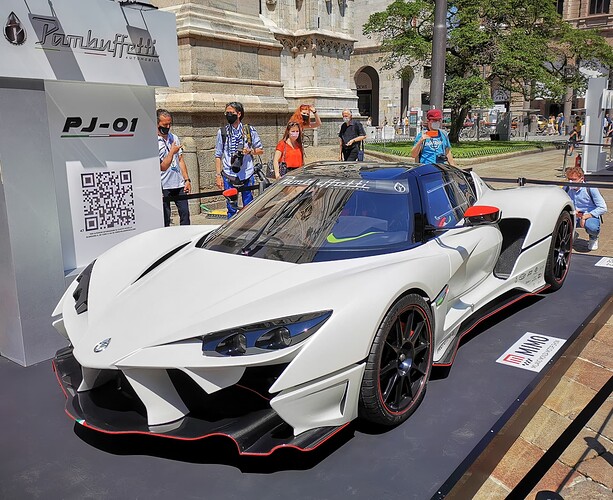 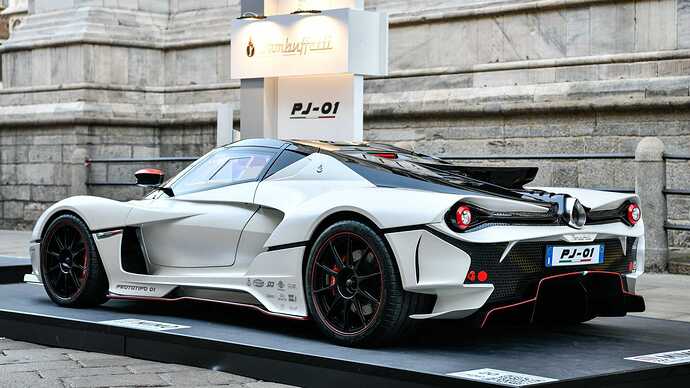 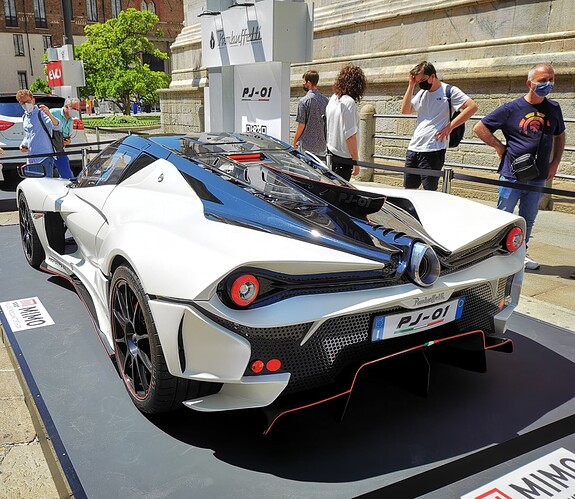