The Red Bull X2010 5G is a lightweight entry-level version of the Red Bull X2010 which looks highly similar to the Caparo T1. This car uses a detuned 3L V6 producing 386Hp while weighing 550Kg. Unlike the X2010, the fan in the rear doesn’t really work, however, it has a bigger wing. This has an extreme level of handling despite not having a working fan. The attack is amazing because it goes 0-60 in 2.5s and has a top speed of 217Mph. The defence is good. Along with the other cars I suggested, I think it should come because it is a very cool car and would make a great addition to the game. 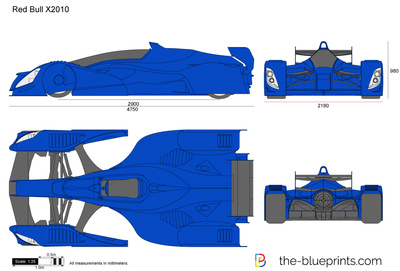 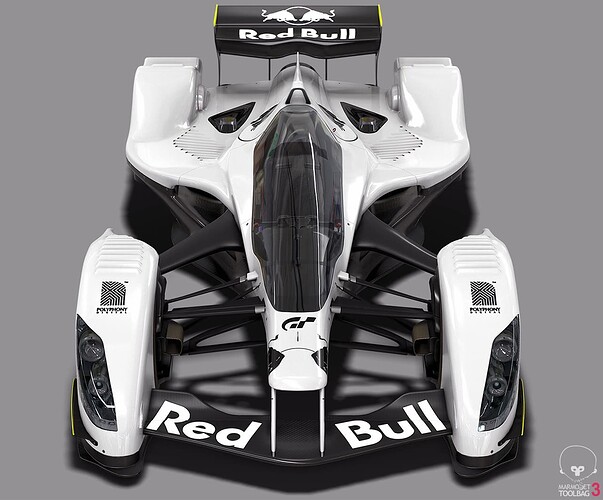 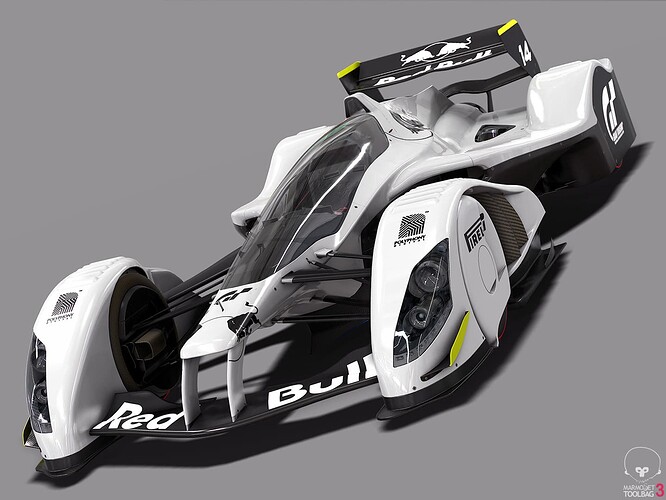 Isn’t this basically the same thing

This is my 1st vehicle suggestion so hear me out The Red Bull X2010 is a fictional car by Polyphony Digital and it is meant to be a handling beast due to the fan in the rear Generally, I would like this car in Update 34 because this would be the Handling Beast of the game Also, there is already a Roblox Model of it in the marketplace, You should see how it looks and put into CC2, I have been playing this for the past 2 Years and I would love it in CC2, so Panwellz, If your reading this, pls a…

This has different peformance
and no fan technology
as well as a bigger wing, bigger front canards and a detuned engine
So this is somewhat different

This deserves to come, I used it before and it is a very fun car to drive in GT5, this thing can beat LMP cars