The Performance Solutions Mosquito is a track car with the intent to have low drag and maximum downforce, as well as rivalling the Brabham BT62. The car uses a Naturally Aspirated V8 Producing 600Hp while weighing 974Kg from its FIA-Spec Chassis. The car goes 0-60 in 2.9s and has a top speed of 200mph. The car uses a sharkfin and a GT-Spec wing which produces high amounts of downforce. The attack is reasonable and the defence is also reasonable. Along with the other cars I suggested, I think it should come because it can take on the best of track cars like the Vulcan, BT62, FXX, you name it, as well as boasting incredible performance, along with looking good while doing so and making a great addition to the game. 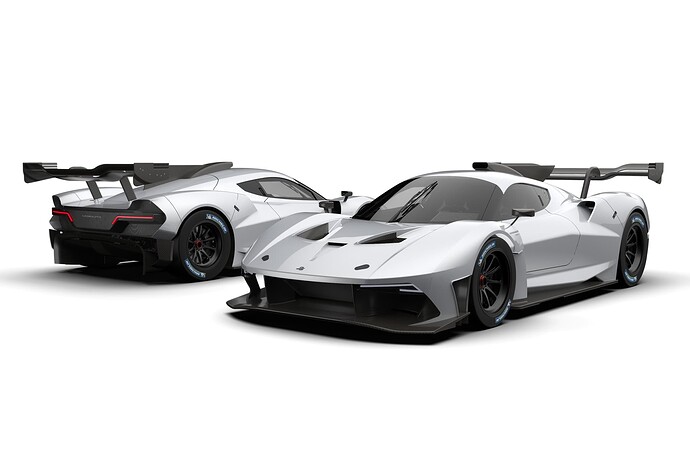 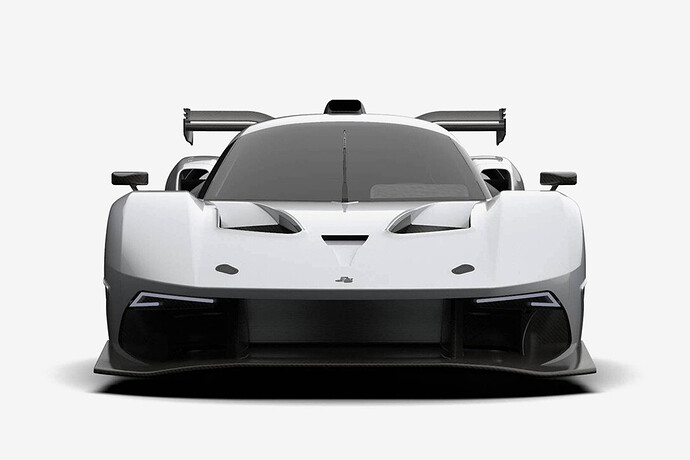 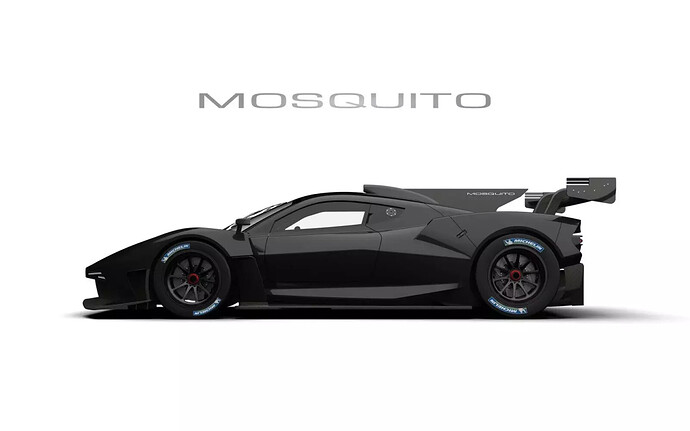 Never heard of this car but it is very cool!

Nice suggestion! Very good
defense could stand to be higher though, most supercars have a high strength steel cage built into it
over 100

good nuff
not a big deal

I hate mosquitos but not this one

side view reminds me abit of a mercedes amg one

did someone say mosquito 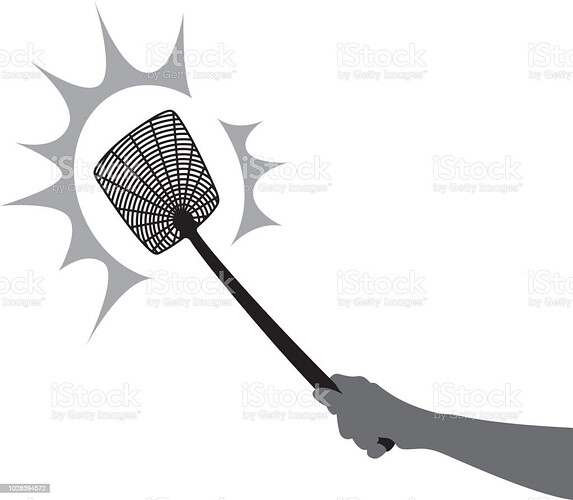 Hey, not that mosquito

Mostly everybody does that

Yeah because you dont want to see suggestions of ten bajillion versions of the skyline, supra and dodge challenger