The Factory Five 818 is a custom built road racer that has the same amount of weight as a miata and the same horsepower to a skyline at 276Hp using a Subaru WRX engine. The car has the same chassis to a racing version of the car which means it has amazing handling, however, it weighs 818Kg which means it has pretty weak defence, however, the attack isn’t bad for it’s performance as it does 0-60 in under 4 seconds and a top speed of 186 Mph. Along with the other cars I suggested, I want this car to come to the game as it is a good cornering at stock and shows that looks can be deceiving. 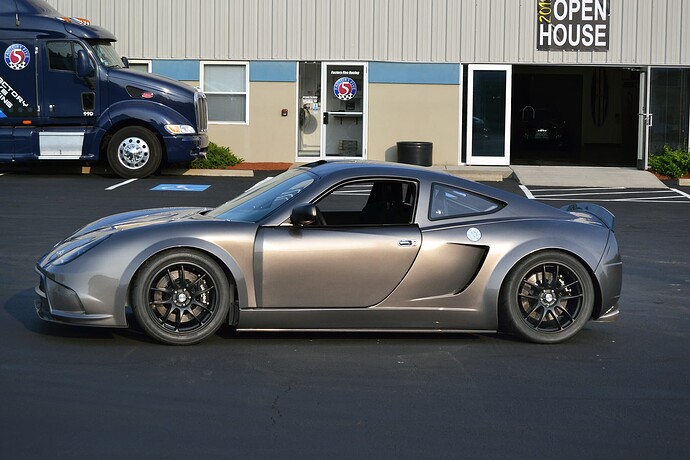 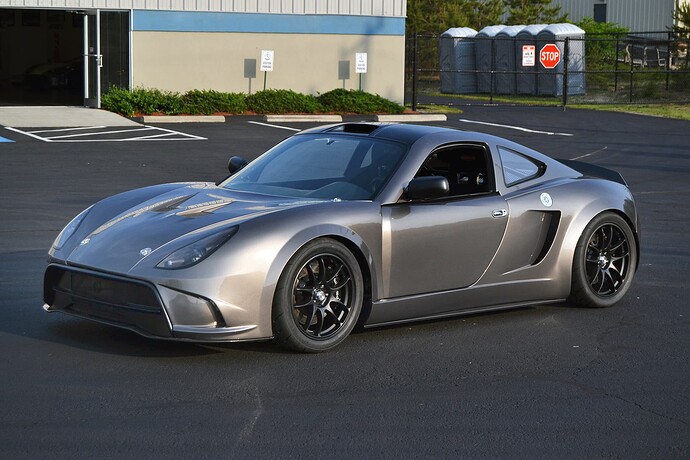 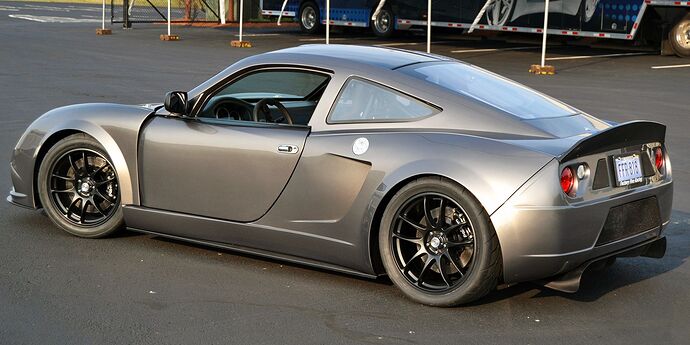 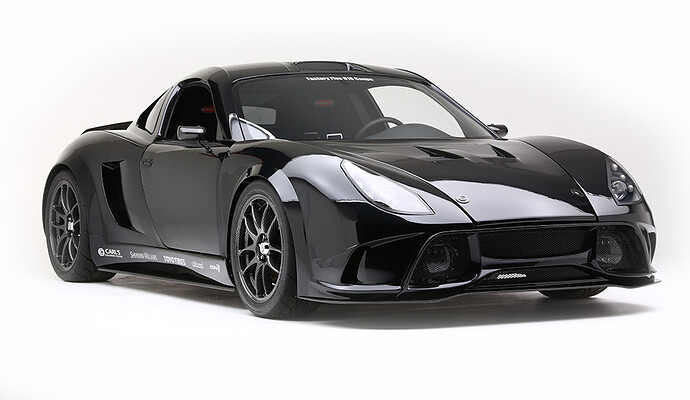 i was hesitating to revive this but meh