The Toyota FT-86 G-Sports is a race-ready version of the Toyota FT-86. This car uses a 2.0L FA20 Flat-4 producing 300Hp while weighing 1000Kg. This uses some downforce-generating parts and as the stock car has superb handling, this is a one-up from the FT-86. The top speed of this car is 175Mph and has a 0-60 in 3s. The attack is generally good and the defence is similar to the GT-86/86 which was the production model of this car. Along with the other cars I suggested, I want this car in the game because this is a very cool and amazing car and this deserves to come into the game. 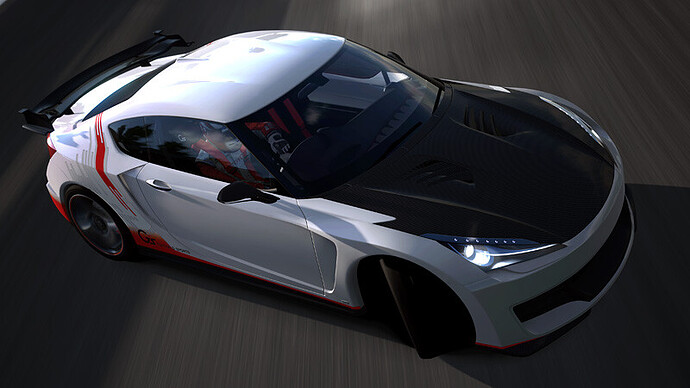 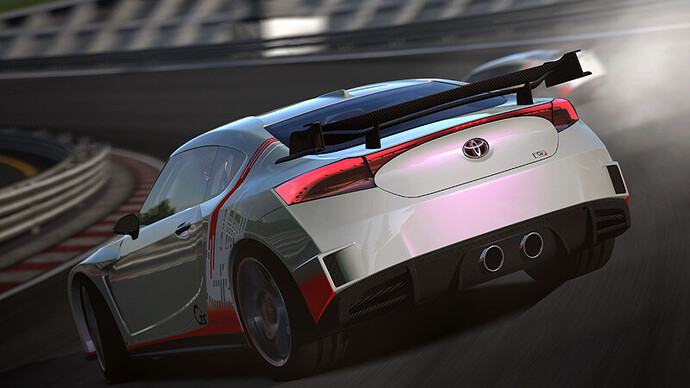 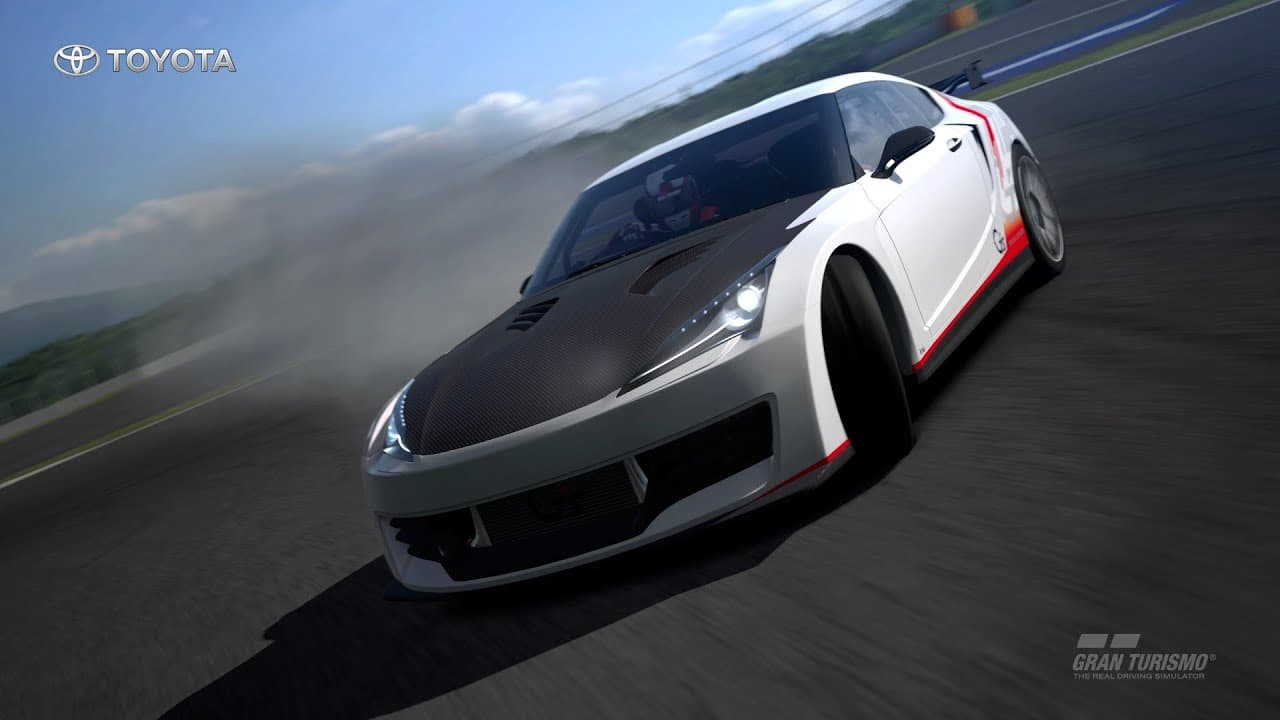 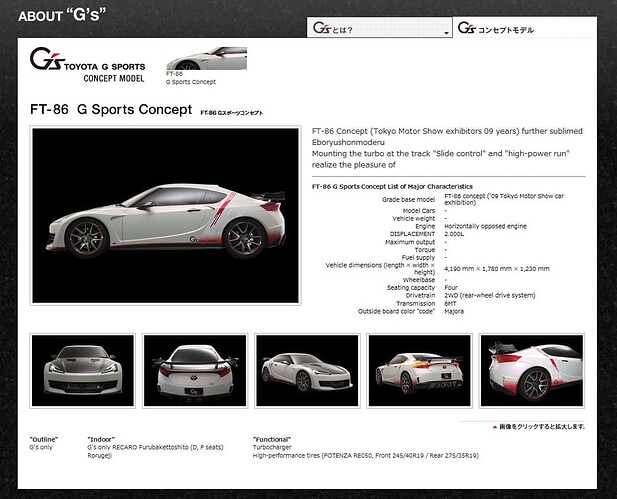 And here are the specs of this car, tell me what you think about them:
Token:0