The Deronda G400 is a F1 road car based on a 60’s Ferrari F1 car which was regarded to be the most beautiful classic F1 car. This uses a 6.0L LS2 V8 from a Corvette produces 500Hp while weighing 750Kg. This car has outstanding handling due to its F1 look. The attack is good as it goes 0-60 in 2.7s and has a top speed of 205Mph. The Defence is also good. Along with the other cars I suggested, I think it should come because it is a very cool car and would make a great addition to the game. 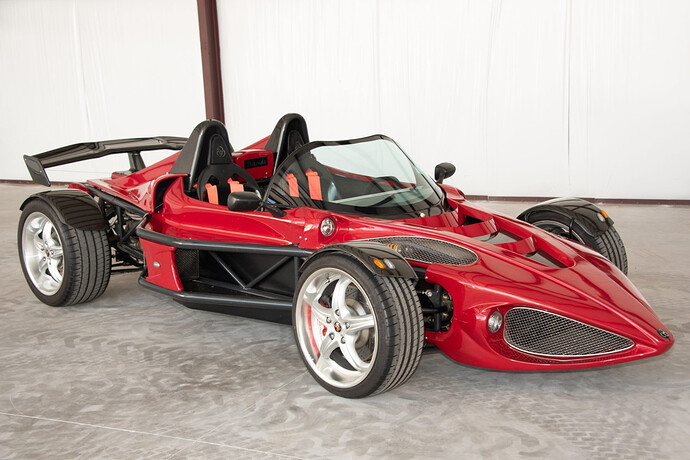 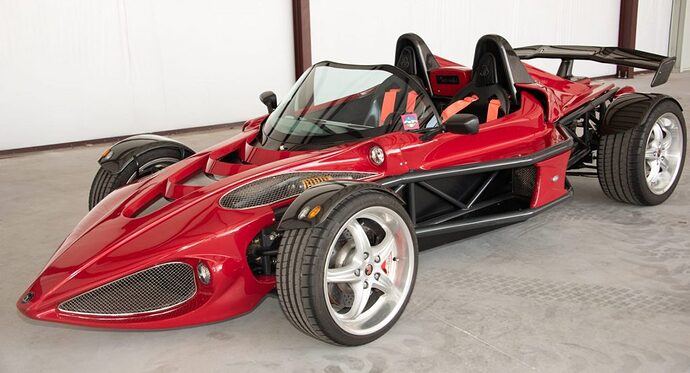 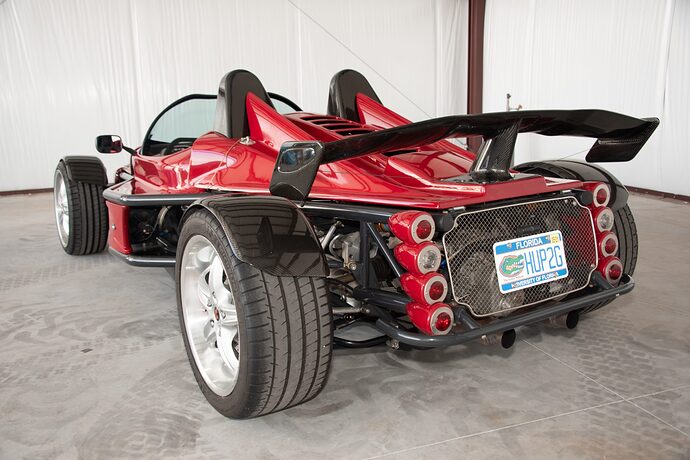 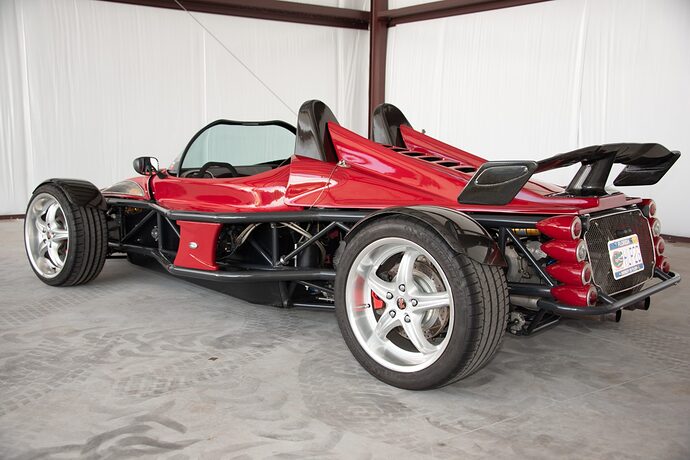 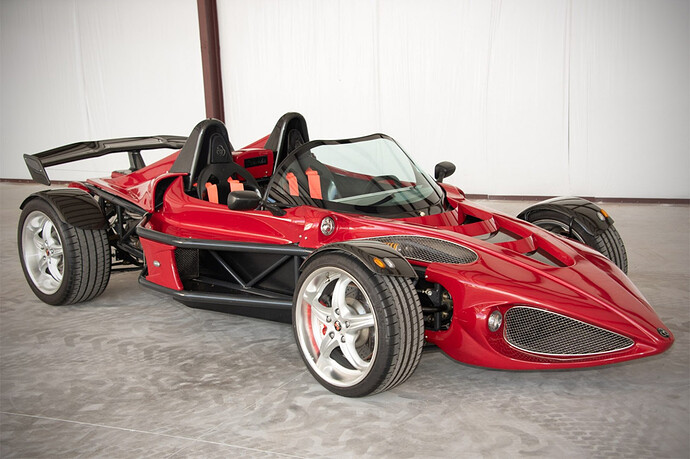 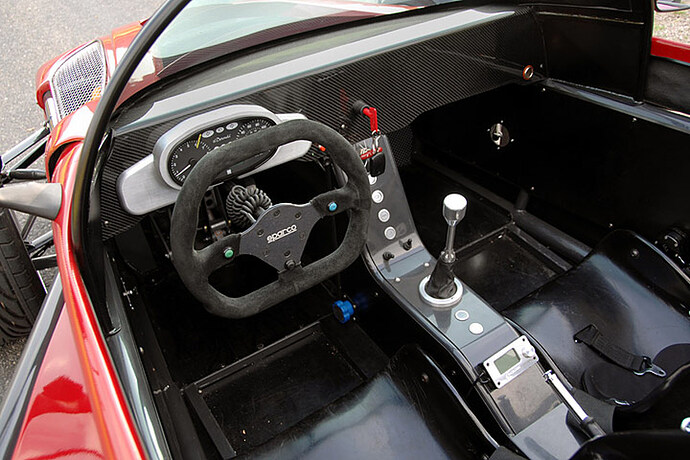 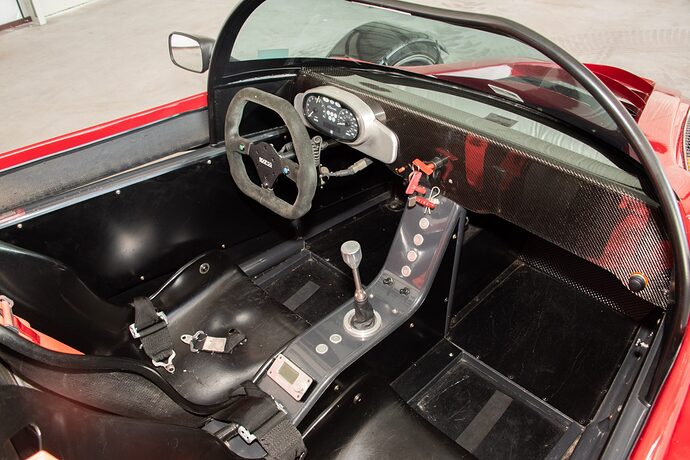 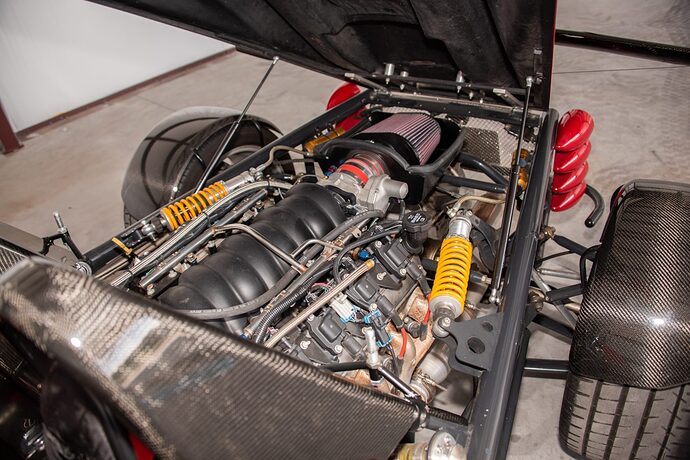 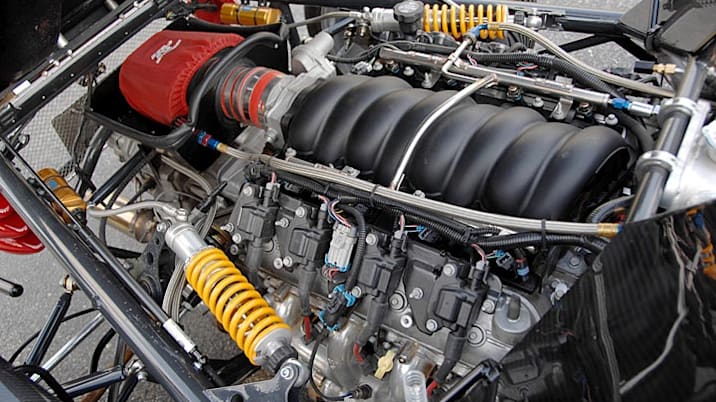