The Praga R1R is a race car that weighs 600KG and a massive amount of downforce which means it has amazing handling, however, due to the low weight, it has very weak defence, however, the attack wouldn’t be bad as it has good top speed and acceleration. Along with the other cars I suggested, I want this car to come to the game as it is fast overall and very amazing 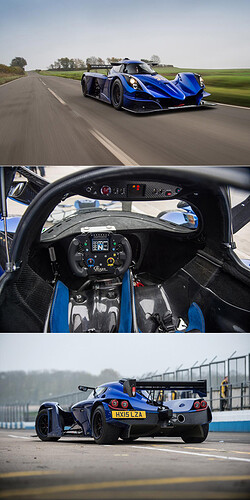 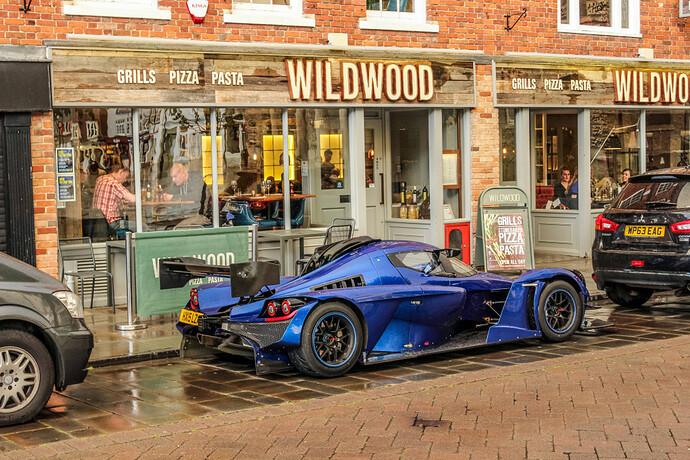 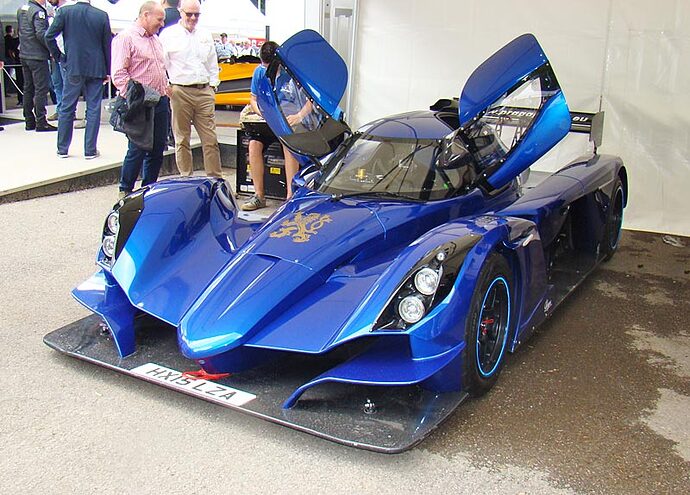 Revive cause this needs attention

Yk I really think you need to stop 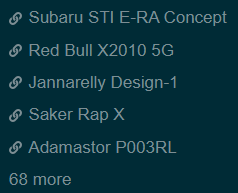 15 likes does not need attention