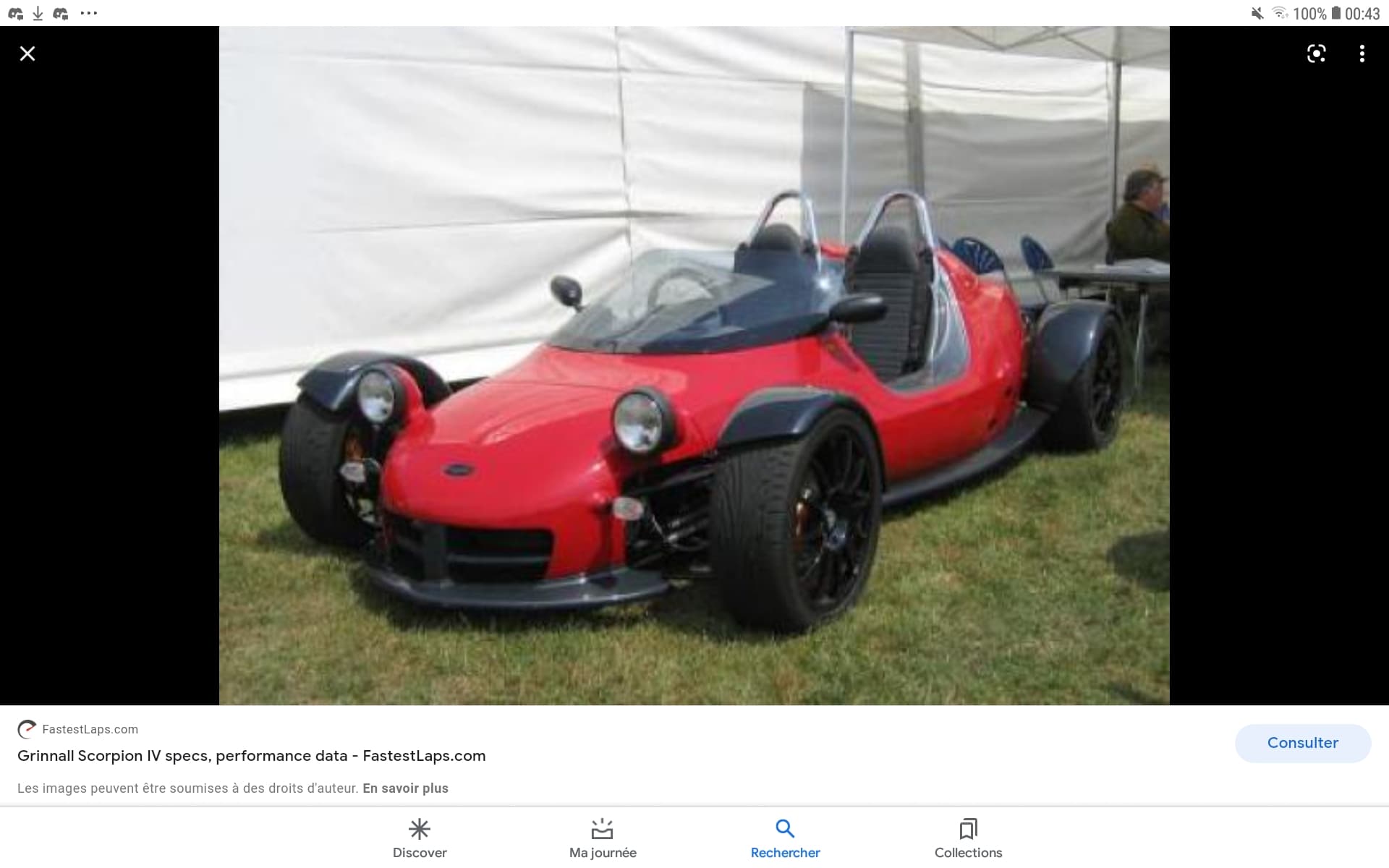 yes it is the Scorpion IV