This car is a concept car that has the same engine as the Suzuki Hayabusa which has 178 HP and weighs just as much as a F1 car, so that makes it almost similar to a F1 car In terms of weight and RPM. I want this car to come alongside the Ginetta G4, the Toyota E-Racer, the Gordon Murray T.50, the Elemental RP1 and both Red Bull X Cars

So here are some pictures of this 4-wheeled Bike: 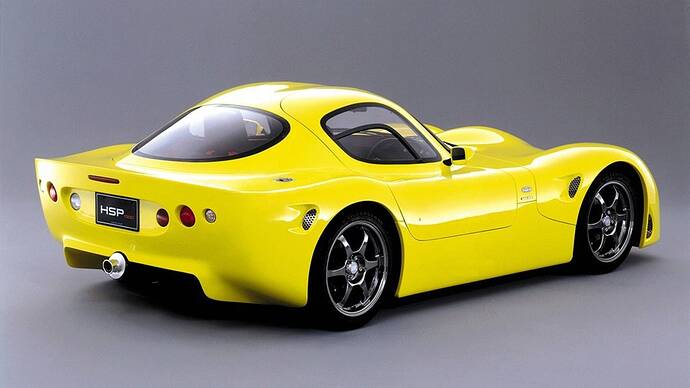 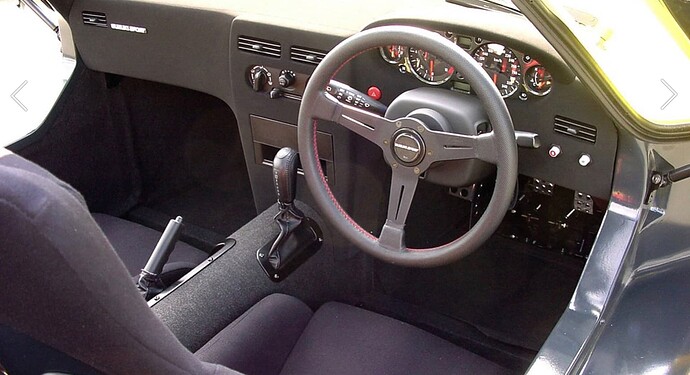 And here are some fictional specs I made for this corner-happy car, tell me what you think of them:

And here are some of the other cars I suggested, check them out and tell me what you think about the specs and the cars itself: