Thanks to @RedNaz for this

The Toyota GR GT3 is a GT3 Concept made by Toyota’s worldwide racing division, Gazoo Racing. Since I couldn’t find specs so I’ll assume it has 600Hp from a 4L V8 and weighs 1200Kg. The handling is amazing because of it’s downforce. the attack score is good as it has a top speed of 197Mph and a 0-60 in 2.7s. The defence is good as well. Along with the other cars I suggested, I want this car to come to the game as it is an amazing car overall and a good impression of what a GT3 car should be. 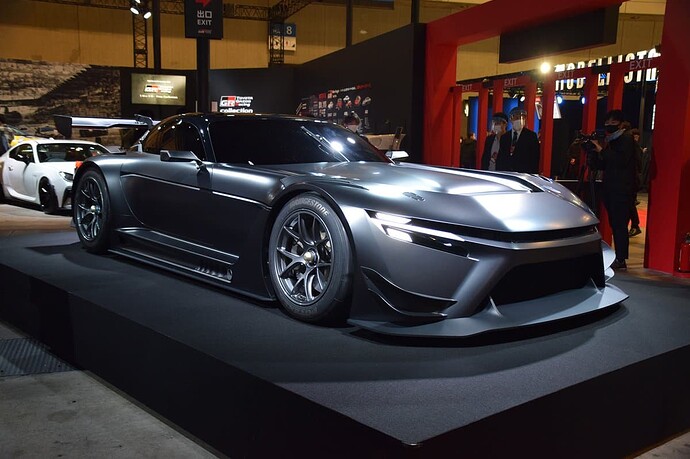 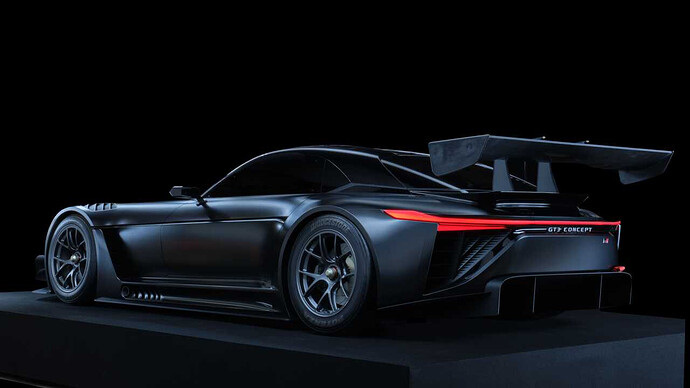 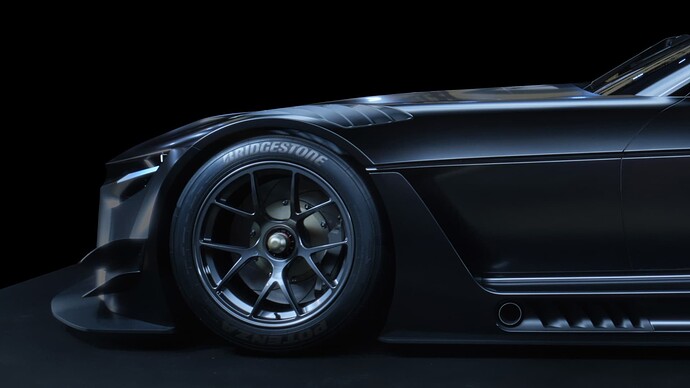 And here are the specs for the car. Tell me what you think about them:

The shape is very similar to the Aston Martin Vulcan

And the Viper ACR and AMG GT3

I’ve noticed that the Vulcan, Viper ACR, and AMG GT3 have long fronts 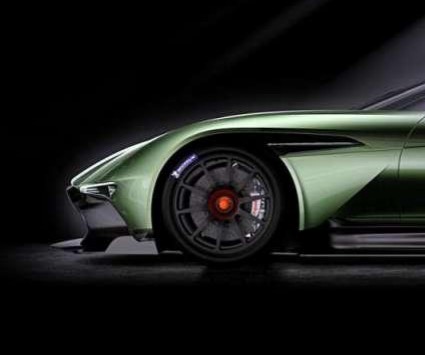 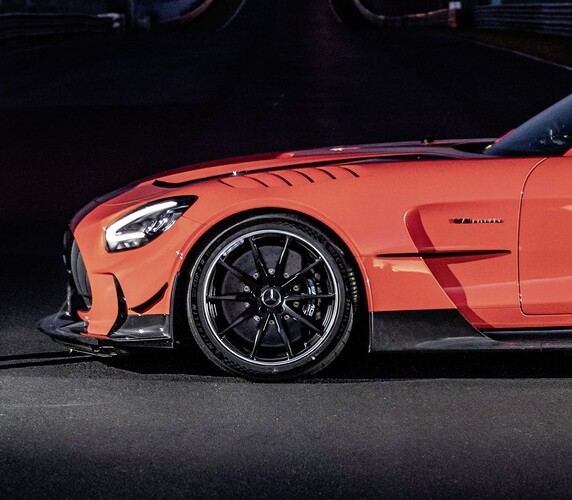 Actually, those cars have amazing handling, so the GR GT3 shouldn’t be any different

Also note that heaven and earth

this car looks cool looking, definitely should get added with the new 2nd floor update in the facility pretty soon!

Usually takes a long while, especially if it’s new.

So far the Bugatti Bolide was the only car added not long after it’s release.