[Credit to RedNaz, here is the DDCN I got the car from: DDCN (December 14th)]
The Toyota Sports EV is a EV concept which is said to be the successor MR2 with EV technology. The car doesn’t have any specs so I decided to make fictional specs. The car has 236Hp from its EV motor, and it is made using 3D printing (not really but I have to level it to a today’s sports car performance) which makes it weigh 714Kg. It’s defence score is ok but it’s attack score is amazing due to its EV motors as it goes 0-60 in 3.3s and has a top speed of 180mph which boasts amazing handling. Along with the other cars I suggested, I want this car to come to the game as it is a good car overall and a good representation of the MR2 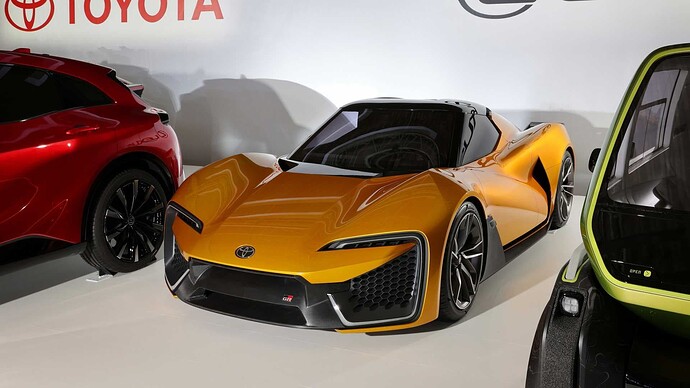 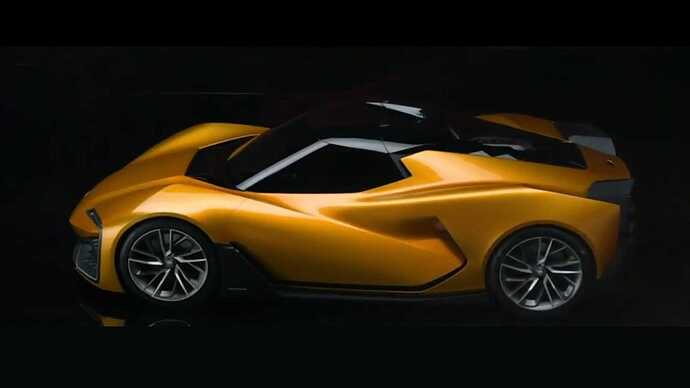 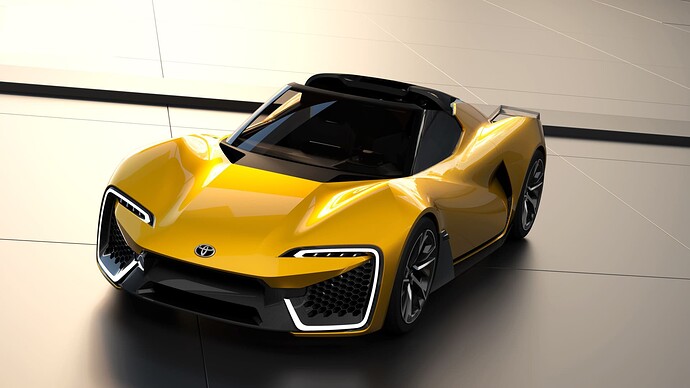 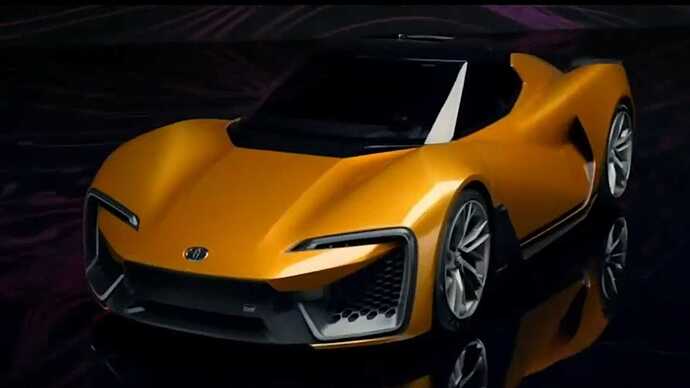 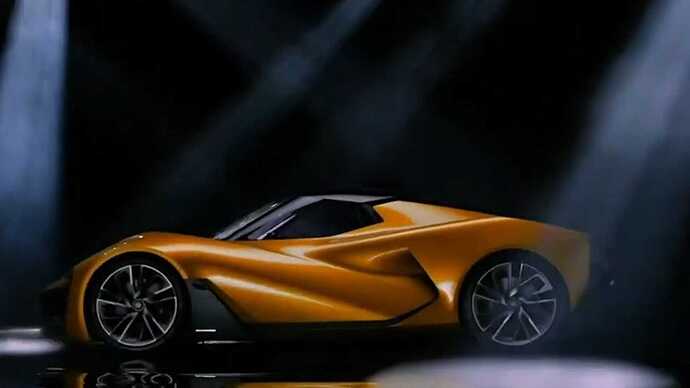 Well, I mean the MR2 was a sports car, it does look like mini Supercar tho

Yeah but like mid engine kinda rare for sports car

How did they create the MR2 then?
Also, Two words: Tesla Roadster

Doesnt have a engine but alright

Ok C8 is in a weird position its decently affordable but like the specs arent supercars class yet, except the zr1 and z06

Actually, now that I think about it, it seems to be a sports car with Supercar design, I should have known that looks can be deceiving

But this looks like a Mini Sports car tbh

This looks more like a Honda than a toyota