The Schuppan 962CR is a road legal Supercar with racing in mind. It was built as a tribute to Schuppan’s 1983 24 Hours of Le Mans victory and 1983 All Japan Sports Prototype Championship title (Schuppan won both driving a Porsche 956). This car has 600Hp while weighing 1050KG. The car goes 0-60 in 3.5 seconds and has a top speed of 230Mph. Along with the other cars I suggested, I want this car to come to the game as it is classical and very amazing 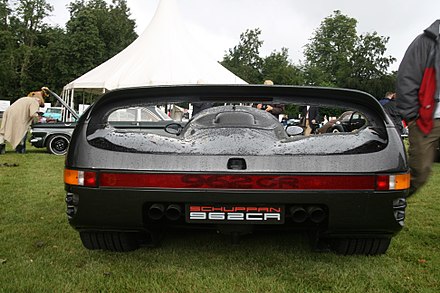 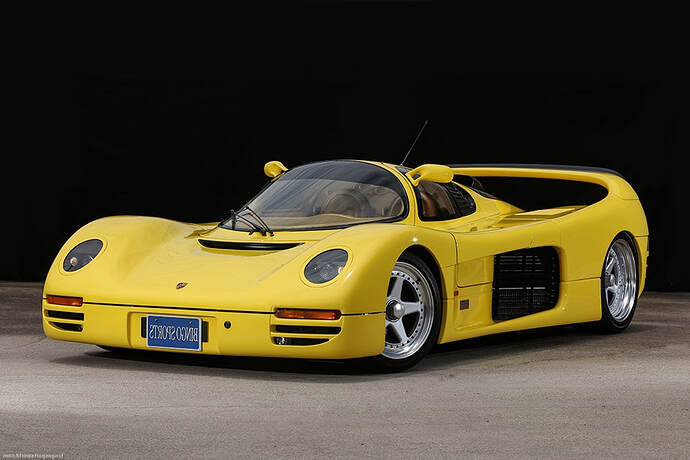 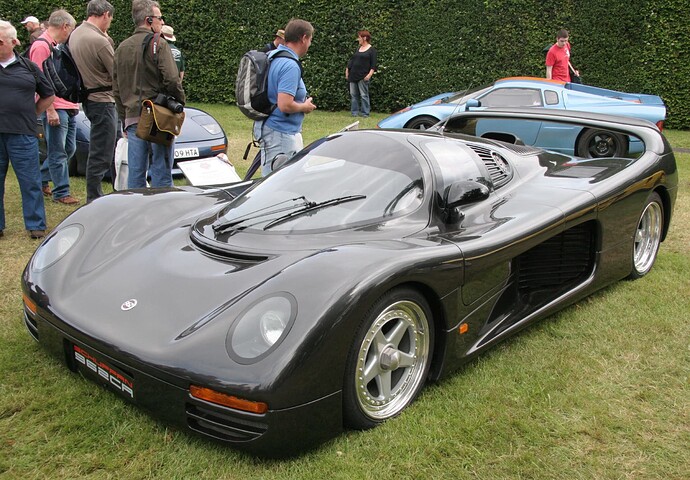 defense is way too high attack is good, but in stock form its too much

handling is debatable
cool car though left a like

I’m not good at setting Derby stats, I’ll decrease it tho and the handling is fine for a Le Mans Road Car

I 100 percent agree with the adding of this car as its quite unique compared to many others. I would say bump down the attack and defence a bit and change handling to 18.3 at most and accel to 17 but i really like this suggestion

Now that I look at it, it doesn’t look like it can produce 19.2 handling at stock, I think I will bump it down to 18.5 and possibly to maintain the ranking, I will boost the acceleration to 17.2, maybe if applying the high-end spoiler could boost the handling up to 19.2

I have every Porsche in FH5