(Note: I don’t know the specific name for this concept car so I made the name up)
The DeLorean DMC-Concept is a concept car that would be the successor to the infamous DeLorean DMC-12 which is already in the game. I don’t know the specs of the car so I’ll just say it uses electric motors placed in the back and it produces 600Hp and weighs 1.2T (1200Kg). Its predecessor had amazing handling in the game so this shouldn’t be any different. The attack is good since I decided for the 0-60 to be 2.5s and the top speed to be 200Mph. The defence is average. Along with the other cars I suggested, I want this car to come to the game as it is a very cool and breath-taking as well as being the DeLorean DMC-12’s true successor. 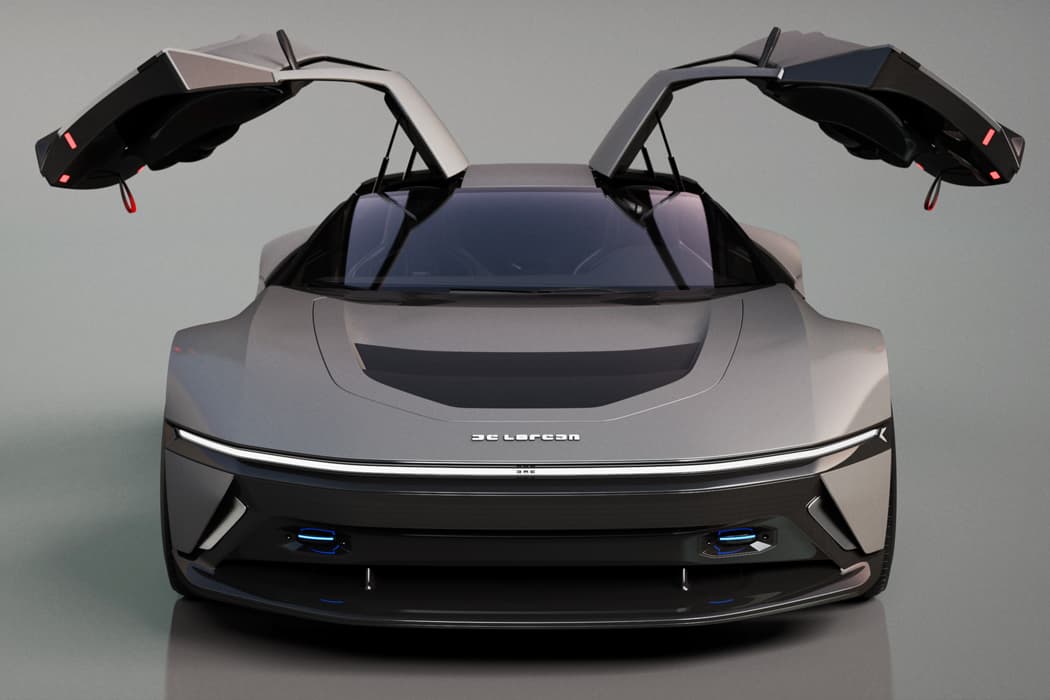 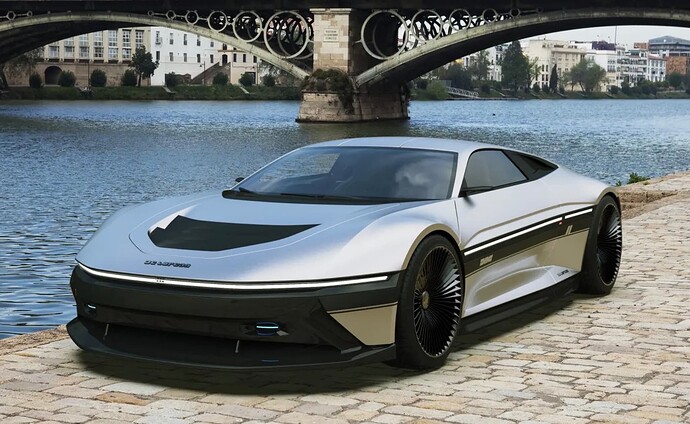 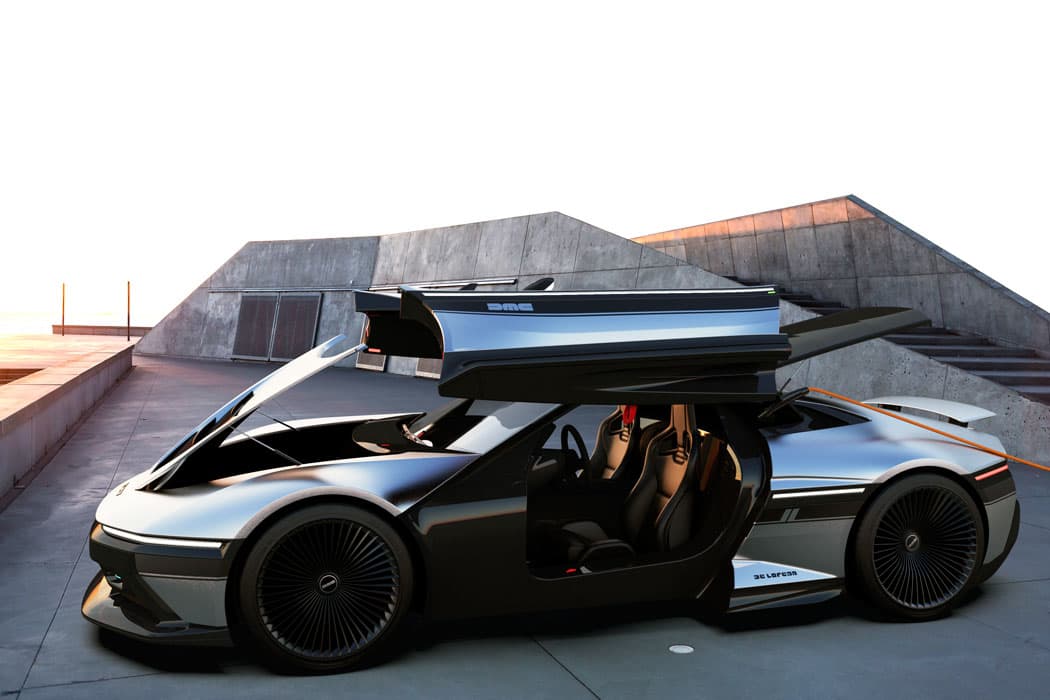 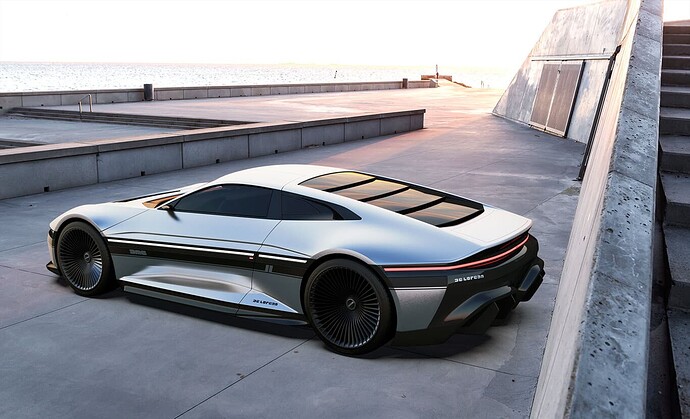 Handling: 18.7(highest stock handling for an electric car alongside the Baltasar Revolt)

I like this!
It is a newer unibody, defense can go up a bit…I’d say around 93-97 range
attack is good
handling is very good for what it is

Also, you seem to know a lot about Derby

It’s a concept. it’s not meant to be real yet.

Also, there’s many fictional cars in the game so I don’t see any broken requirements for this car

Do you read this one ?