When the lag hits juuuuust right 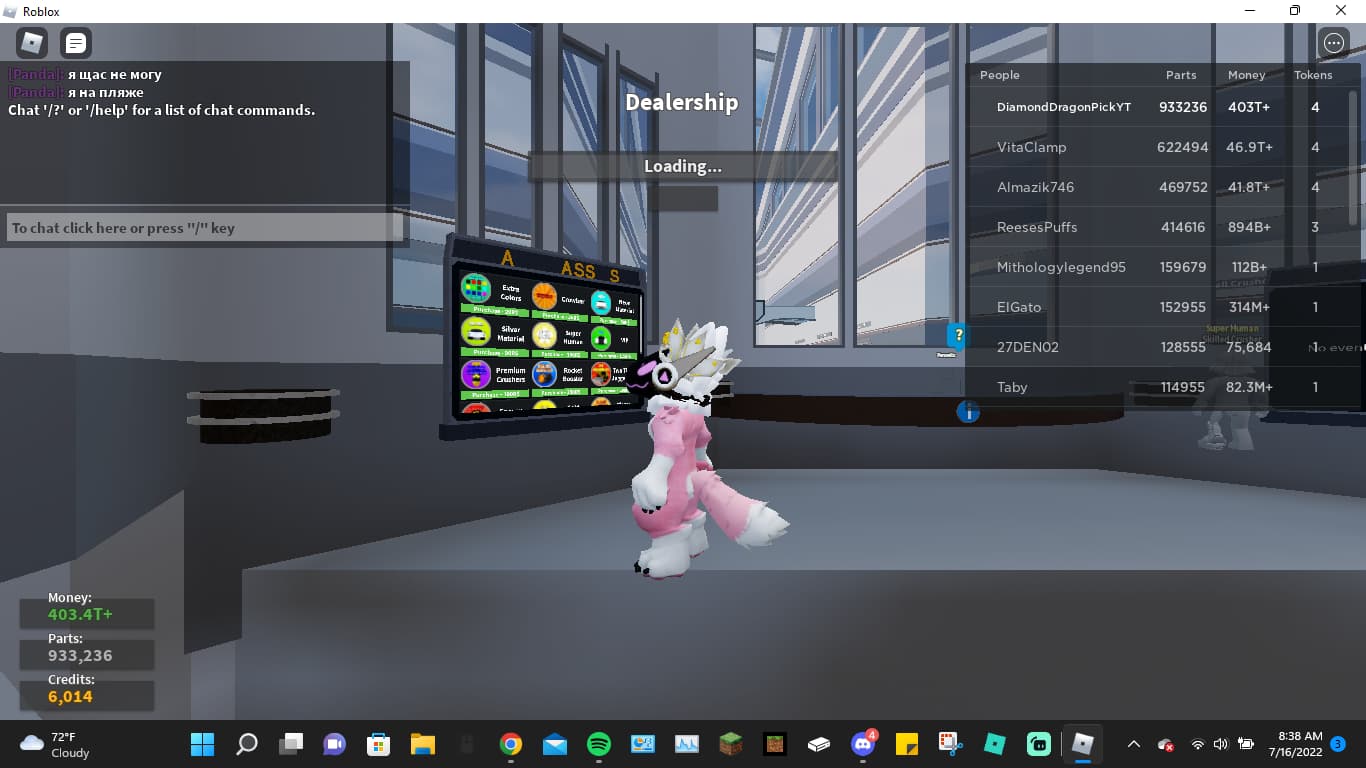 Its the angry video game nerd. 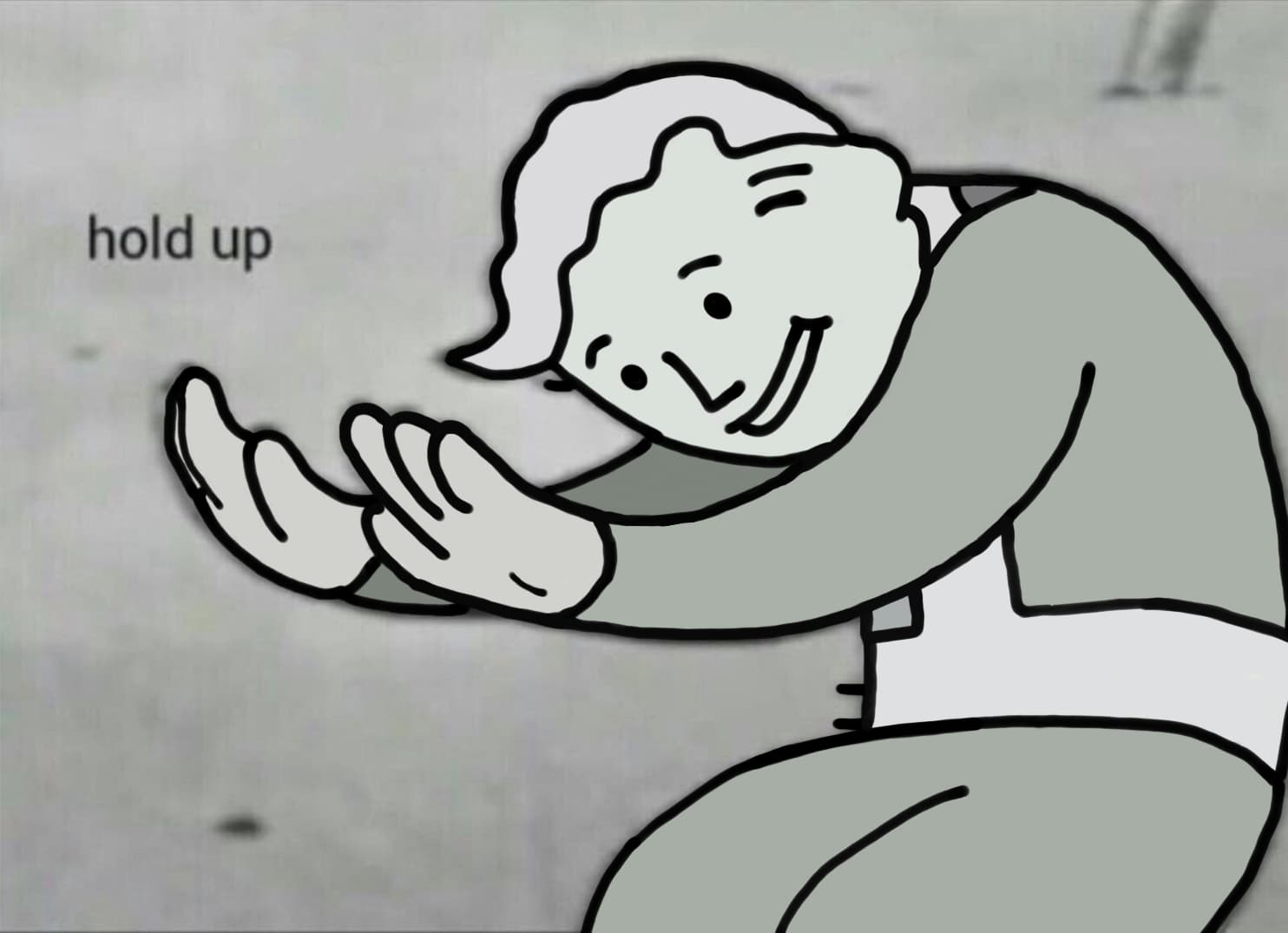 that avatar there, looks… how do i put it, interesting

Ye Ik……though it didn’t work for most games

A true wtf moment right there

Idc if its a furry or not because I know much worse degenerates outside of animal suits.

that comes from Chernobyl

I was referring to that guy who ran the anthill kidsz