Since for some reason they aren’t posted here already;

Lowered prices of tokens 1 to 3

Bruh this was update 22 I don’t give a fuck 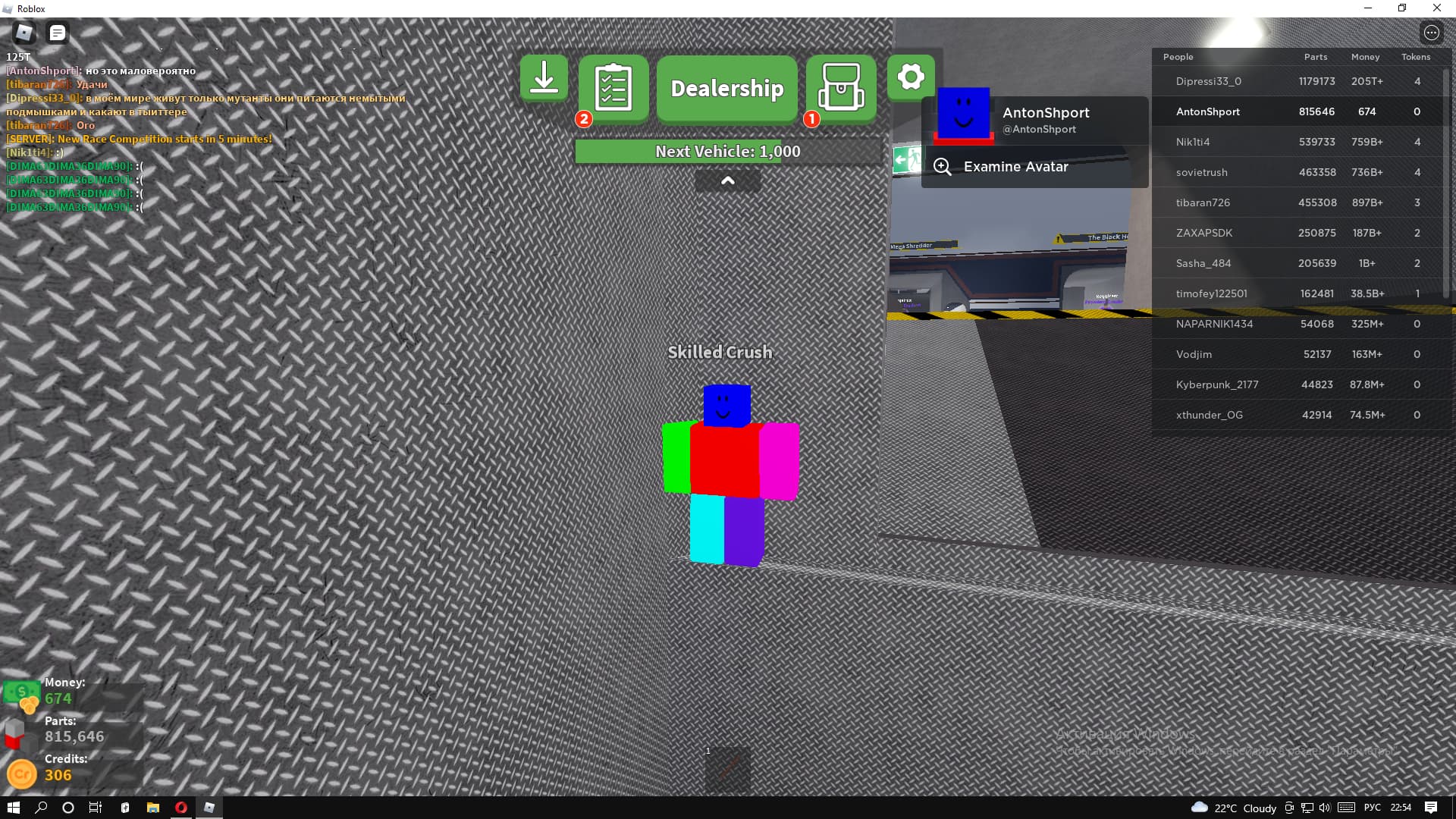 Please can you give me back my 4 tokens and 125 trillion dollars. I hit respawn, I thought it would happen, I thought it wouldn’t work, but I ended up with nothing left, just 815k parts. I hope you can help me, you can contact me here my discord qwerty5 #1623. I hope for your help!!!

wrong topic also you probably did reset the game

Your fault kinda so tough luck :/

Yay! Now I can make a meowvie !

Firstly, you can’t make a movie without a friend

Secondly, shut up with the cat talk

Firstly, you can’t make a movie without a friend