The tank under steroids? Heh, it would be really fun with this tank… //pumped up kicks remix music\

This is an extremely good idea that should have it’s own spawn base when you select it. Love the idea epicroblox. Hope it gets implemented. To all those that disagree… Stop it… get some help. Don’t scale it down either. I think the price should be 150 trillion

stop it… get some help, people have opinions

I know I just really like the idea sorry

Make it the ai juggernaut post thing and boom we got a juggernaut but we can. Use tier three

This is an extremely good idea that should have it’s own spawn base when you select it. Love the idea epicroblox. Hope it gets implemented. To all those that disagree… Stop it… get some help. Don’t scale it down either. I think the price should be 150 trillion

This could be the AI juggernaut instead, like the biggest dump truck with AI driver vs tier 3 vehicles with actual players.

Ok, the price for the tank would have to be higher than 300 trillion. Also this tank would be insanely cool to add.

Then again it would be unfair for derbies and too big for crushers, and possibly lag too.
So would it be a good idea? No, but could be used for the AI boss juggernaut with tier 3 people.

I CHANGED MY MIND, GREAT IDEA, it can spawn at the airport and stunt park (enough space) and should be 100T6-120T+

it could have its own crushers

and it would not be in derbies

Maybe it follows a train track sorta thing and people would know where it would go, the ai would be based on server level, beginner gets to use tier 3, can respawn, boss armour is weak, artillery is weak, small amount of movement compensation, and only front naval turret

Pro would be tier three, can respawn, chonky armour, good movement prediction, ability to use ALL turrets but slow movement as a nerf 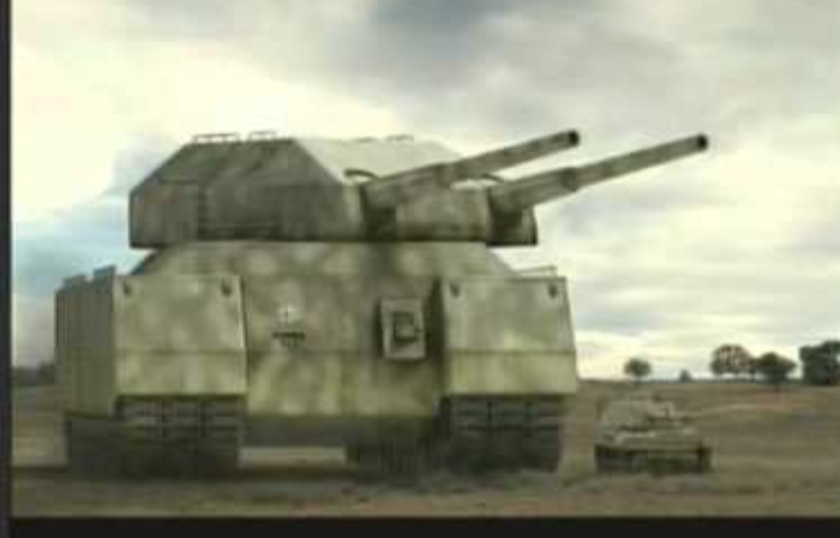 The P.1000 Ratte is a German project to create a massive tank, with a battleship turret. The project however, was scrapped, when the war was close to the end, and the Germans didn’t have enough supplies to create it, nor will it be effective, due to bombers and how heavy and large it was.

This could be the new top tier, either placed at 80 or 90 Trillion. This would be a VIP tank, or the last Group car. A special feature is since the Ratte has two turrets on the back. And when another player sits in the turret, they can shoot. They won’t be working in derby, and I dont even know if I’ve Ratte can be allowed in derby, due to double explosive cannons, and since its so heavily armoured. It could be balanced. This tank would be cool to see in the game. 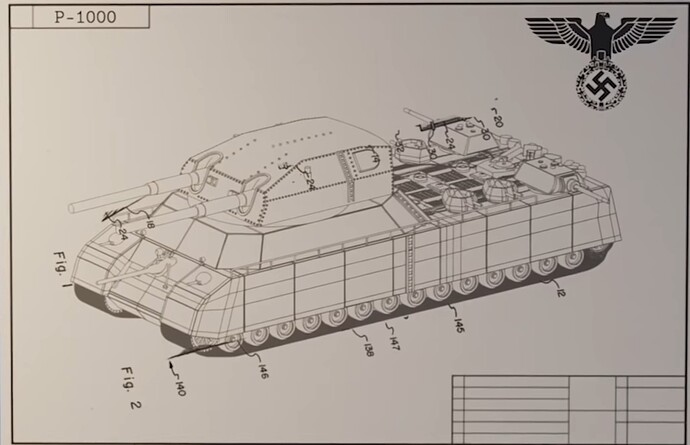 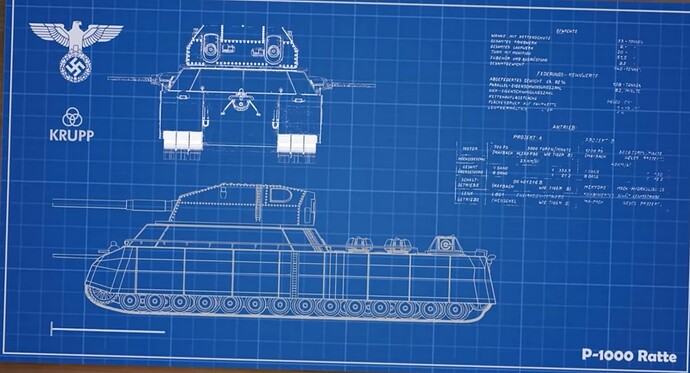 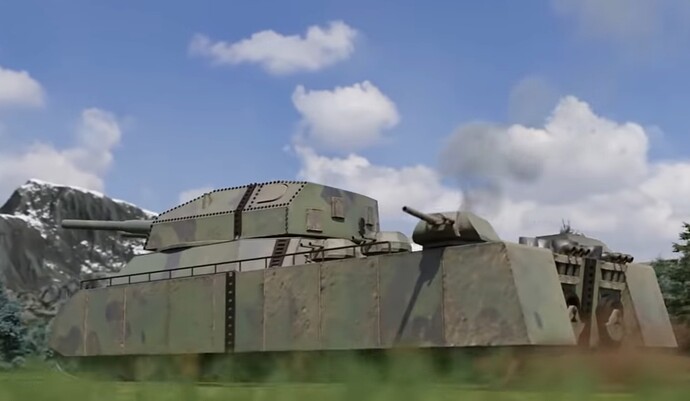 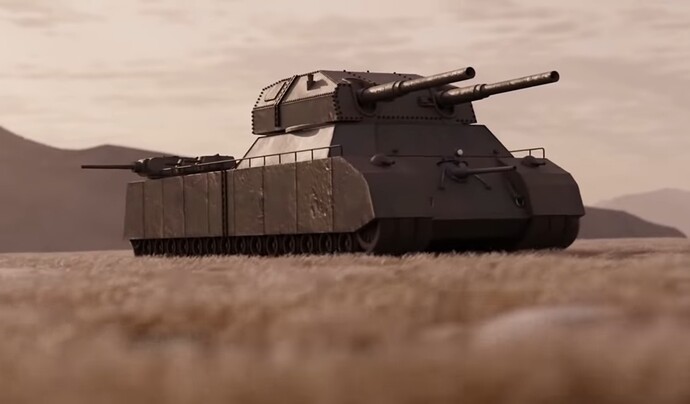 Reviving because mega vehicles have a chance