Will be one of more pricey and tougher heavy duty trucks in the game, being in the 2nd token list and classed as a tier 2 vehicle due to size. 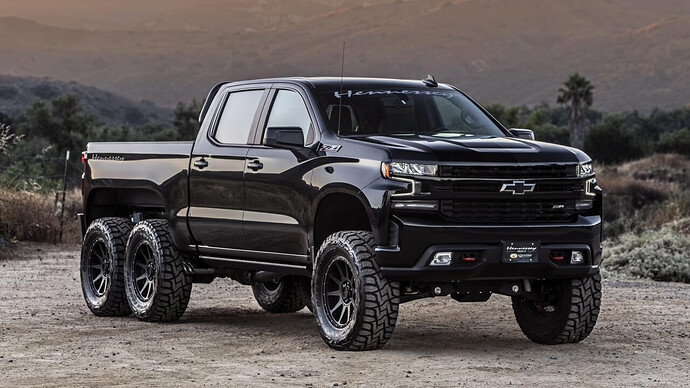 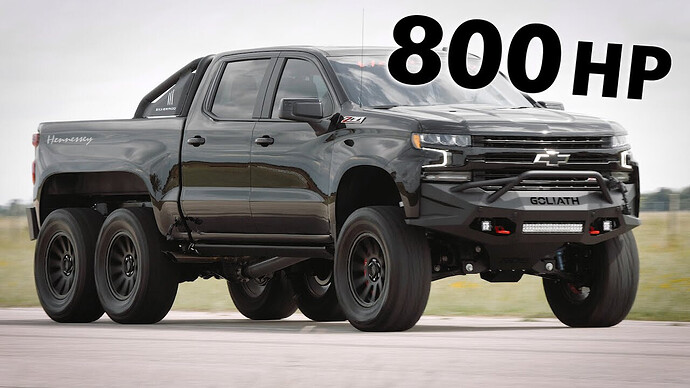 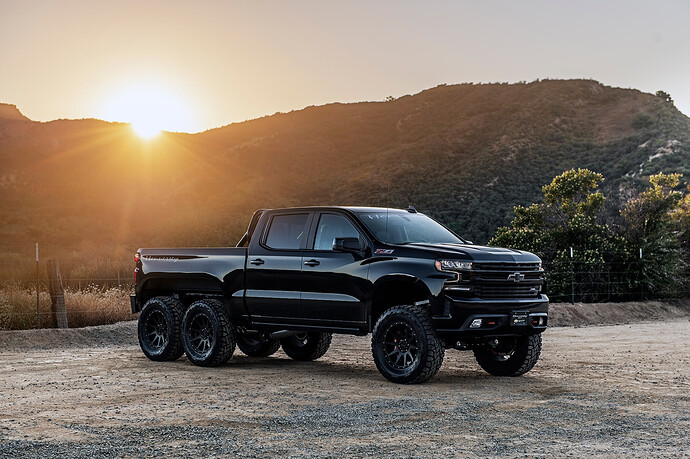 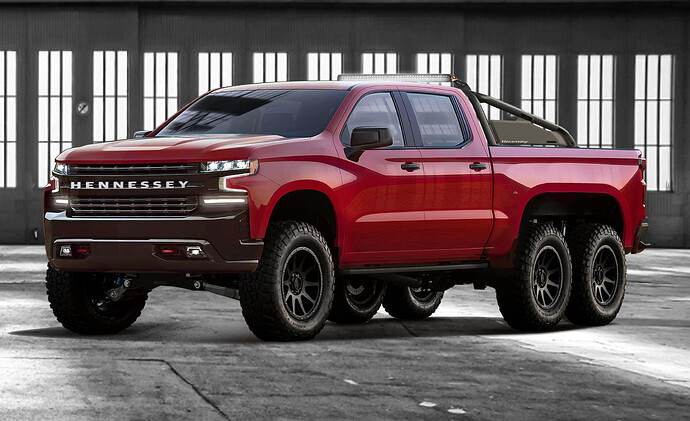 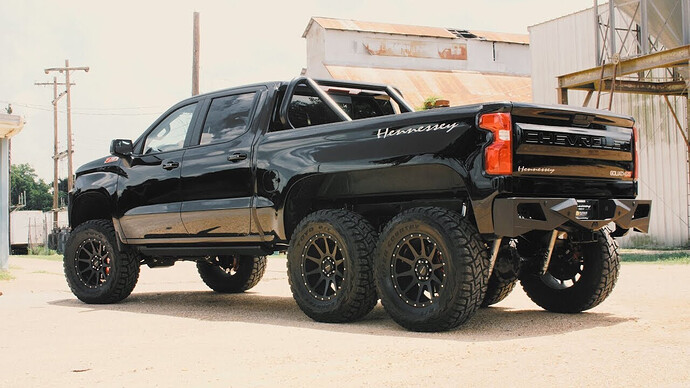 I’ll update your original post if you want me to

Nah, never had many views or likes anyway.

why is it two different trucks

WDYM? the same truck is in all images, the only difference is in one it’s red and has a Hennessey logo instead of a Chevrolet logo, the truck itself was made by Hennessey.

I thought the Hennessey logo was supposed to be at the front, but ok

yes he made the original

ah ok all is clear now

isn’t that the hennessy velociraptor?

oh nvm the velociraptor is a modded f-150

This is a modified Chevrolet Silverado, a joint project through hennessey
By the way, I have my doubts about it being in pro, its fast, but not supercar fast. I mean it could be a nice tier 1 in pro, but idk…most trucks get stomped in pro simply because their maneuverability is bad
I really like the suggestion though I hope it gets added along with other chevy trucks

I don’t think so. I believe it’s a HEAVILY modded ford RAPTOR. I think that’s why he called it the ford velociRAPTOR. I would like to see the Velociraptor added though. If I am wrong, I’m wrong, but I am 90% sure it’s a modded Raptor.

It’s a modded Chevy Silverado. The Ford raptor has the same idea, but well it’s a modfed Ford raptor

best looking truck ive ever seen in my entire life