Hey would you look at that (part 2) 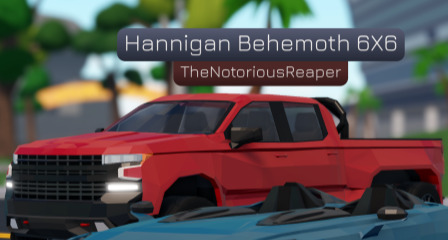 ur actually supposed to close after it releases in game, oh well

we will not speak of this

Yep and yet like all others we dont get any given credit for suggesting vehicles on here that made it into the game, like yeah the developers and contributors deserve their share for designing and modeling the vehicles but they wouldnt of had the idea if not for the creative minds here giving their ideas for the contributors. That IMO just doesn’t sit right with me and I think Panwellz should start putting the names of those that suggested vehicles on the forums in as well when they get added to CC2.

As of now I can count 5 vehicles I suggested that were added, and of course when said vehicles are added the posts get taken down when they should honestly be like relocated to a channel listing suggestions that were added in and give thanks to those that submitted them, I even made a post suggesting this. This would also help keep track of whats been added in so we dont have people accidentally suggest things already in the game.

anyway closing cause its now in game