256K scraps in one crusher

What is the bug?
the bug is getting stupidly high amounts of scraps (256K) from breaking cars. EDIT: it seems to only be the EXR tregleta, now it shows me getting 3.2k scraps from one crash (which is STILL impossible)

How often does the bug happen? (Everytime, sometimes or rarely)
it seems to happen in Bonus Crushers (more specifically, I first noticed it in the freezer)

What device did you play on? (Computer, Phone, Tablet or Xbox)
Computer (MacOS

**Is the bug related to GUI/Interface on the screen? Or did the bug only appear for you?
other people in the server said it was like that for them too
** Check yes if the bug didn’t happen for everyone in the server at the same time.
Yes, it worked for a few others on the CC2 discord server 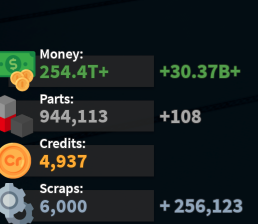 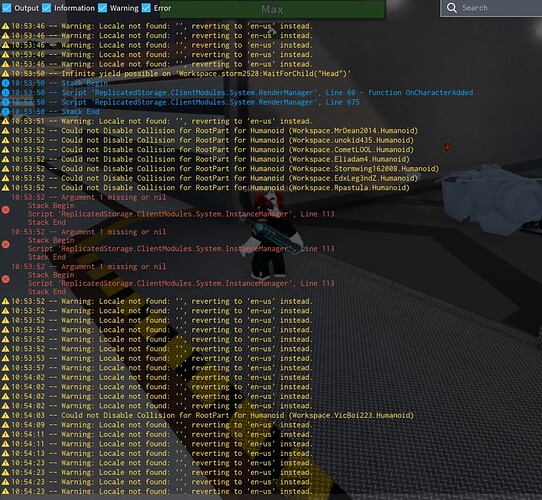 hold on lemme test this

can confirm this happens, and it seems to be 256,123 specifically 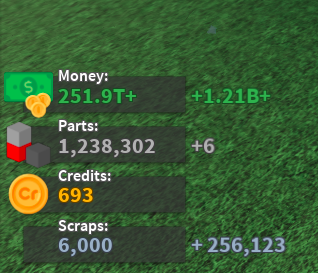 Happened to me, I used EXR Extimo

Does it need to be with 2x scraps on?

Because I tried it and it didn’t work

I used the EXR tregleta. honestly because its a visual glitch it isn’t that important, but at the time I did not know that.

no, I think the bug only happens on certain cars and in certain crushers

Its not a bonus crusher 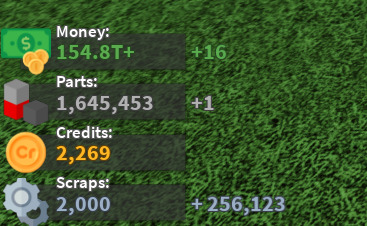 This is just @rummyxxxxx screenshot lol

Everytime I use a bonus crusher

After figuring out the bug, it only happen on the vehicle that has max scraps. So it 256,123 is just max.

I just found out it gave me 1,332 scraps after using crowbar destroying cars

the number is changing bruh