Why KZ Zeal is removed from the game

It was blocky, no shit

and it was roblox car 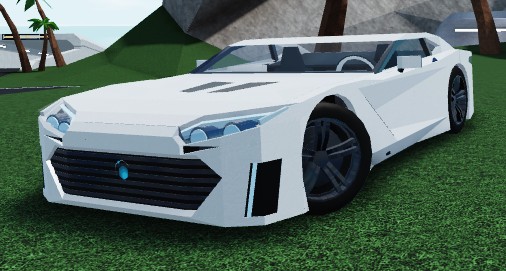 All of the blocky cars are supposedly going to be slowly replaced with similar performing cars that actually exist, though the second part is just a guess.

The grandeur dignity is probably going to stay since it became a roblox toy.

Pretty sure its not 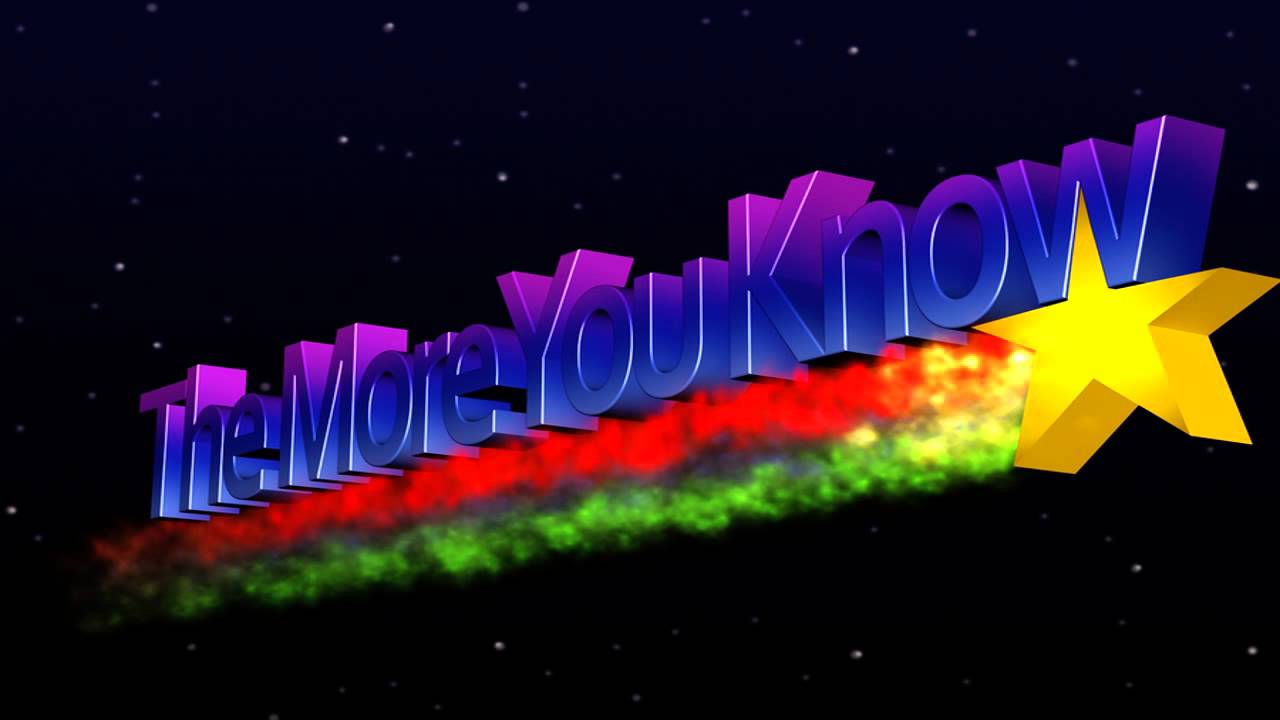 They didn’t remove them :)

Same thing with Jaguar, its original name, Swallow Sidecar Company, was changed to “Jaguar”. This was because its acronym, SS, was the same as the infamous German Schutzstaffel division in WWII.

i think i remember this car back in like mid 2019

Whats wrong with it?

my only guess that it was a old model