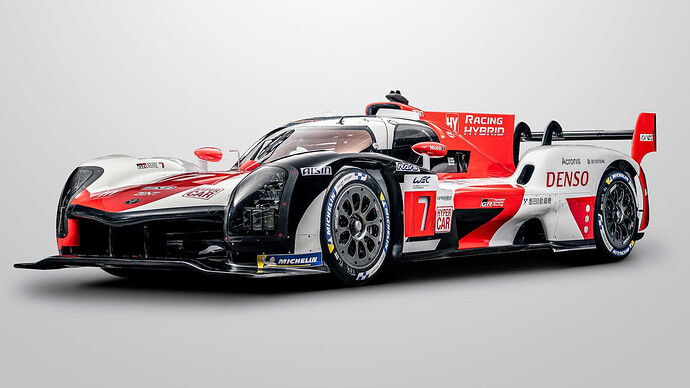 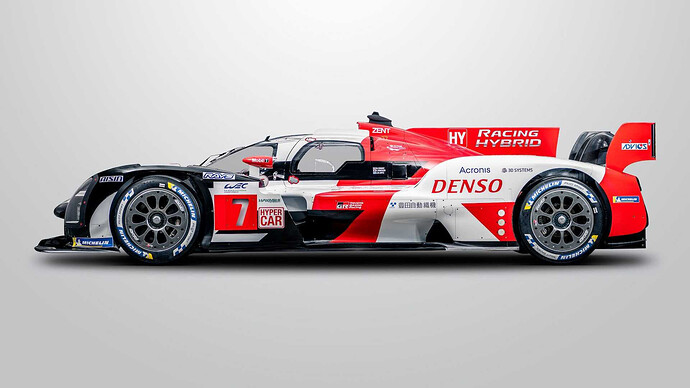 didn’t i already make a topic on this… 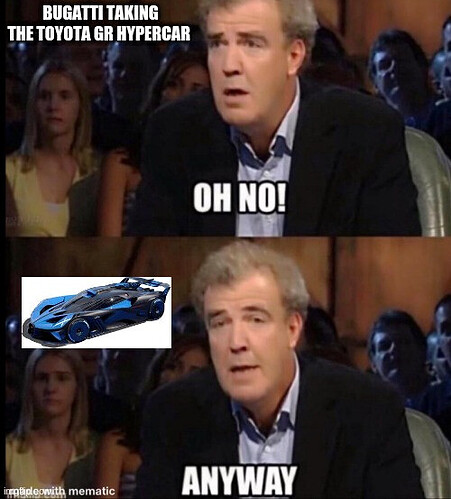 Kinda reminds me of the Toyota TS series 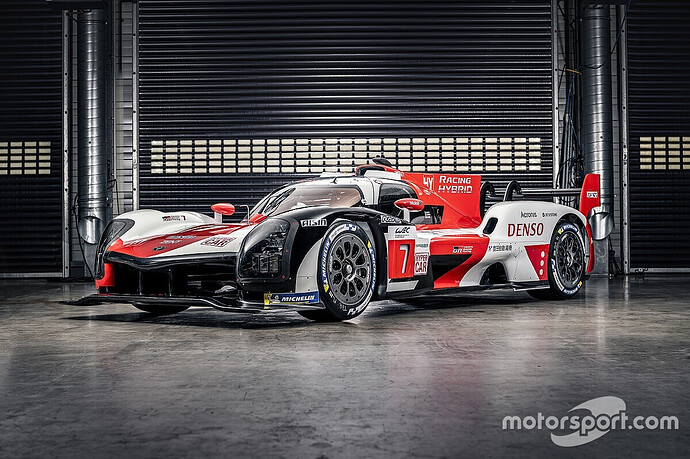 And as it turns out this is the successor to the Toyota TS050 Hybrid, which is now named the Toyota GR010 Hybrid. 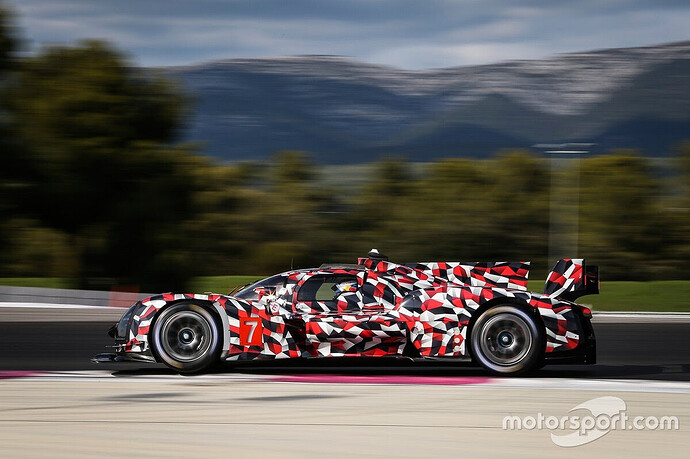 You’re welcome for the images @Bugatti_Veyron

https://ccdiscussion.com/t/toyota-gr010-hypercwr-road-variant/15458
Ok I reckon that’s getting a bit too mean, I’ll let you have it

well it is a war between me and red, who can get the most suggestions of new cars, and one he iks winning tbh

hang on i forgot about this