Some pics I took (and some screenshots)

You in a car right now

that was ages ago 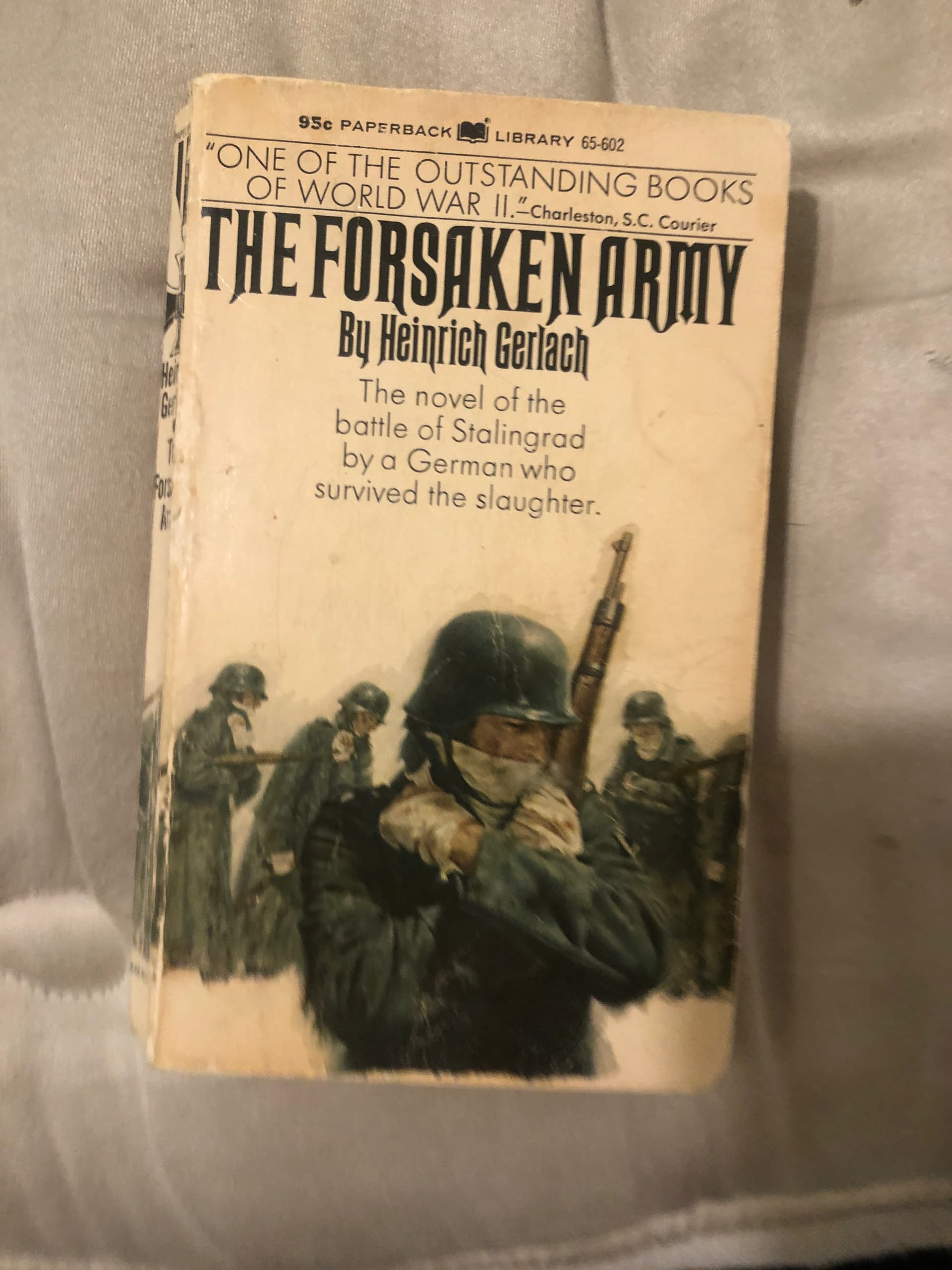 If it’s fine if I can post a picture here’s one.
It’s a novel written by a German survivor of the Battle of Stalingrad (A World War II battle between the Third Reich and Union of Soviet Socialist Republics).

you mean the one where the germans were under siege

sure hope the book writer wasm’t a you know what

was he really though

Ye. He survived Stalingrad tho which lucky him.

i would survive that too though I would rely on this to protect me in Stalingrad