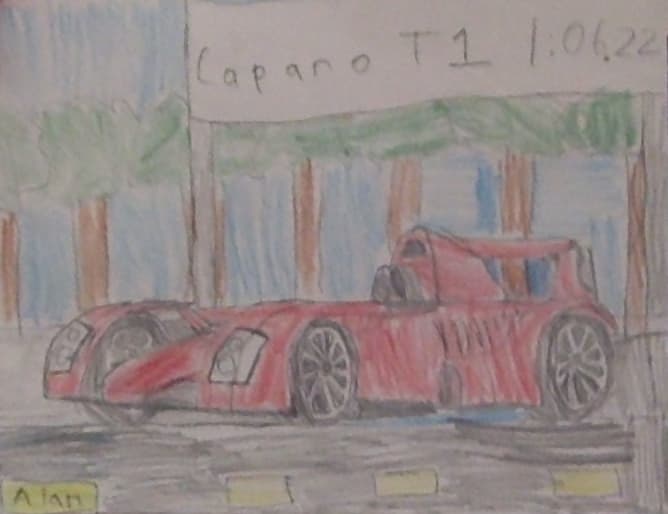 It’s basically a road legal F1 car before the Valkryie, AMG One and the new Solus GT

However, most people stereotype it as unreliable as it’s prototypes had reliablility issues

But for the time and even now, it’s the fastest car around a corner and it did set lap records (1:10.6s around the Top Gear Test Track and a 1:10.8s around Bedford Autodome)

I made a detailed explanation of what this is

oh yea forgot about that

this is the mistake they made, they put too much confidence in their prototypes

actually, you can technically buy it if you have £190K and drive it on the road

also, you know how you said the interior was lacklustre, well 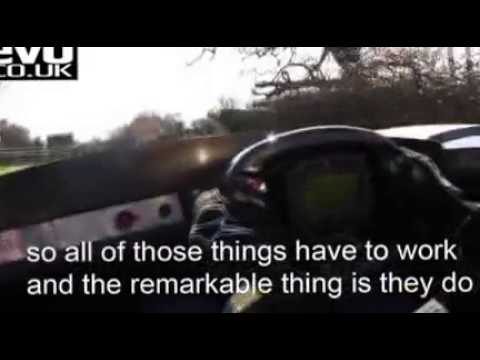 And if so I would change my opinion on it

I’m pretty sure its not road legal in some countries

DAMN NICE
how have i not noticed this
you beat me to it too
anyway thats great, keep it up

Idk who this is

its best to just forget them

I mean it was auctioned in Japan once