What is the bug?
Answer: Scraps are adding or deleting

How often does the bug happen? (Everytime, sometimes or rarely)
Answer: Everytime 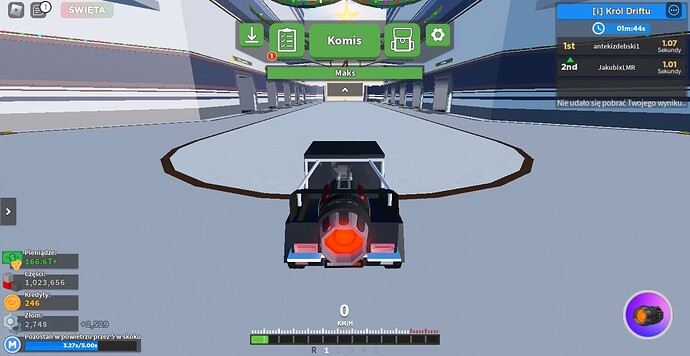 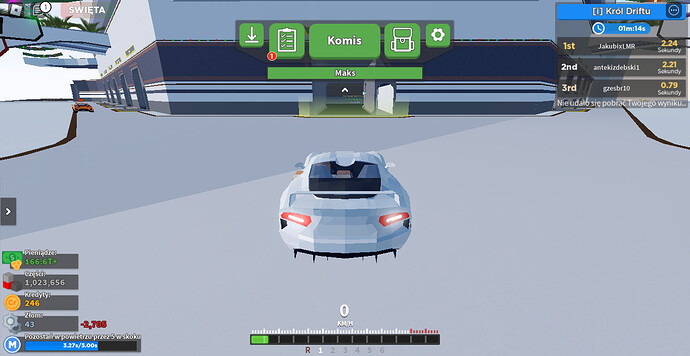 its bc u changing cars

basically its a visual bug dw it wont affect your scraps 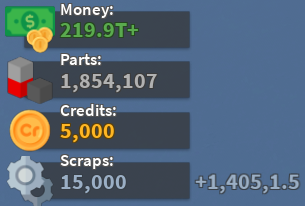 sometimes it can give weird numbers like these as well

Scraps aren’t like credits where you have the same amount of credits for every car, although the “-whatever amount” or “+ whatever amount” when changing cars shouldn’t be there (I think)

It is unknow bug?

Fish sticks it’s been in the game since idk

its because you changed cars, so the scraps change

Where the hell you got 1m scraps from…….

devs prob know about it

i am a nerd

That part didn’t need to be added 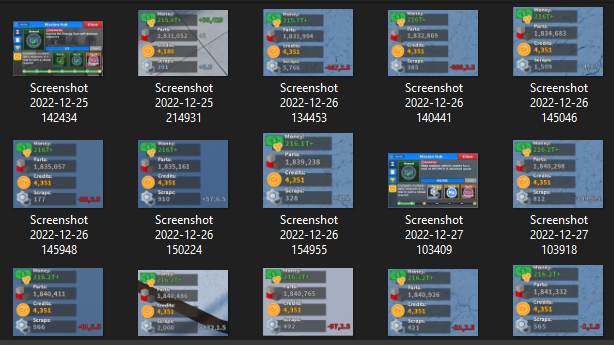