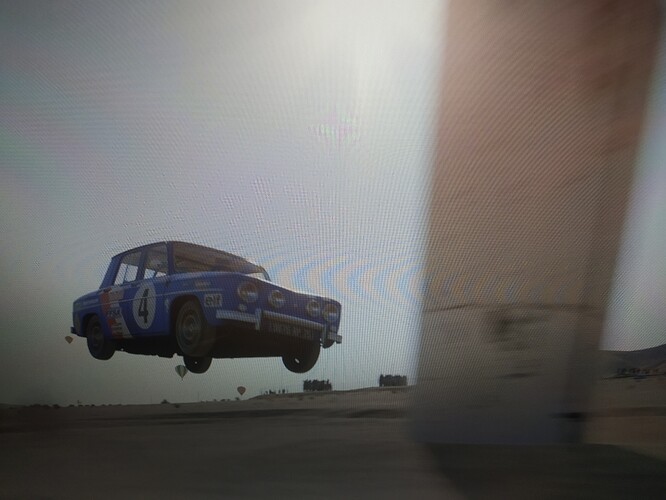 “Still popular half a century after its birth. A French Icon of the 1960s.”

The Renault R8 Gordini was a sports model released in 1964 as a high-performance version of the compact ‘8’ Saloon. Amédée Gordini tuned the car by the request of Renault.

The 8 base car was full of advanced technology, such as a newly developed 5 bearing engine and being the first in its class to utilise four-wheel disc brakes.

Gordini utilised these advantages well. the 1108 cc engine with superior revving and endurance characteristics was an excellent component for “The Sorcerer” Gordini to work his magic. The utilisation of a cross flow head with a sub combustion chamber and two twin-choke carburettors roughly doubled engine output to 93 BHP, while maintaining the original displacement.

The R8 Gordini dominated the Tour de Corse 3 years in a row from 1964, as well as many other competitions. From 1966, the world’s first one-make race, the “Gordini Cup”, became the training ground for French racers, and produced many professional drivers. As such, this car is an icon of the French motorsports scene from the latter 1960s.

Bruh this is from the GT wiki

Yes it is and yes it will