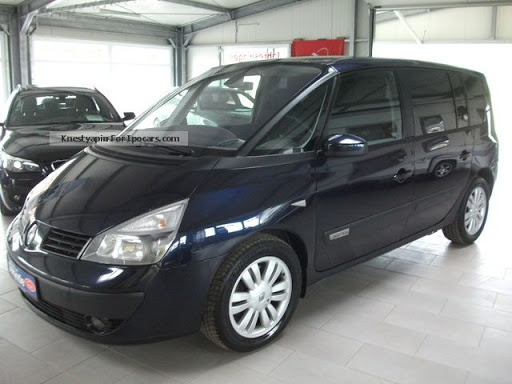 A minivan with so much surprises, like being a perfect podcast van to… 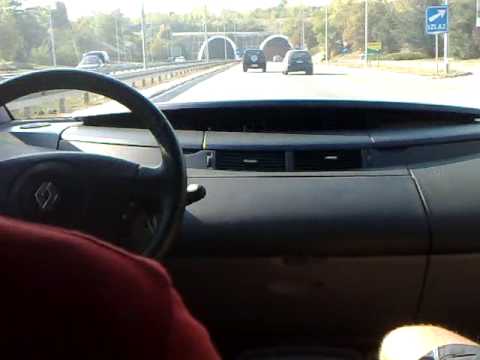 Most seven-seaters look like pointy minibuses, but the Renault Espace is a stylish and classy looker.

You can fit seven people inside, but it’s best to save the rearmost pair of seats for kids. Access to these two pews isn’t that good, either, not least because the Espace lacks the sliding doors of some rivals.

There’s a wide range of seating permutations, though - the front pair even swivel round to face the rear - and you won’t want for practical touches or storage areas. Visibility is excellent, too, and the driving position comfortable.

On the other hand, don’t expect much space for luggage when all seven seats are in use, even in the longer Grand Espace. Also, the seats don’t fold into the floor, although they’re easy to remove.

The way it drives is more impressive, though, with a very supple, comfortable ride and nimble handling. The diesels are mostly refined unless you work them very hard and make more sense than petrols.

How much does it cost to run a Renault Espace MPV?

If you opt for the 3.5 V6, petrol running costs will be high. Sure, it isn’t that expensive to buy - in fact, you’ll probably pick one up for less than the price of our favourite model, the 2.2 dCi diesel. But it’s the second dearest Espace to service (the 3.0 dCi is most expensive) and returns an official average of just over 23mpg.

Generally, the Espace isn’t that expensive a proposition, although used prices aren’t the cheapest. You’ll pay about the same to service it as most of its rivals.

Our favourite model, the 2.2 dCi Expression should give you 36mpg overall. The 1.9 dCi diesel stretches that to 40mpg, while the 3.0 dCi drops it to 30mpg, which is about the same as the turbo and non-turbo 2.0 petrols.

What should I look for in a used Renault Espace MPV?

Diesels can be prone to trouble, so watch out for excessive exhaust smoke, listen for noises that indicate the turbo is on its last legs, check the condition and level of the oil, and ensure the engine responds cleanly and progressively across the rev range. If there are any signs of overheating, walk away.

Clutches can be problematic, too, especially on diesels, and minor electrical glitches are also common. The symptoms can be wide-ranging, so check anything electrical works as it should. Pay special attention to the electric handbrake, which can stick.

Tyre wear is heavy on the Espace, and a set of fronts can need replacing after 12,000 miles, sometimes less. So, give the tyre tread depth a good look to see if you might have a big bill not too far round the corner, and watch for uneven wear, which could indicate suspension trouble.

The interior trim is pretty tough, but inspect it for any signs of abuse from hard family use or constant load-lugging duties.

Which used Renault Espace MPV should I buy?

There are three petrol versions - a 2.0-litre, a 2.0-litre turbo and a brisk but thirsty 3.5 V6. Of the diesels, the 3.0 turbodiesel is more refined than the smaller units, but it’s dearer and doesn’t get on that well with its automatic gearbox.

The 173bhp 2.0 turbodiesel provides plenty of performance, but is available in higher trims only, while the 118bhp 1.9 dCi is cheaper, easier on the juice, but too slow. The 148bhp 2.2 dCi, on the other hand, gives the best of all possible worlds.

All models are stacked with safety kit and have air-con, a CD player, four electric windows and remote central locking. Expression - our preferred trim - upgrades you to cruise control and a CD multichanger, while Privilege adds alloys and climate control, and top-spec Initiale means leather seats.
(source: What Car?)