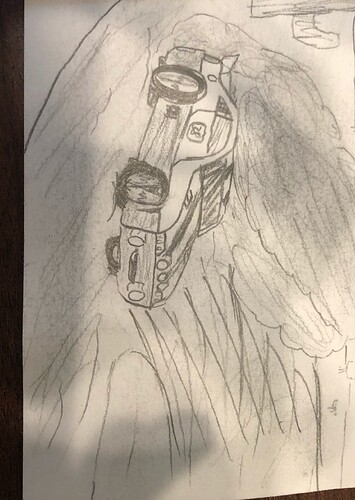 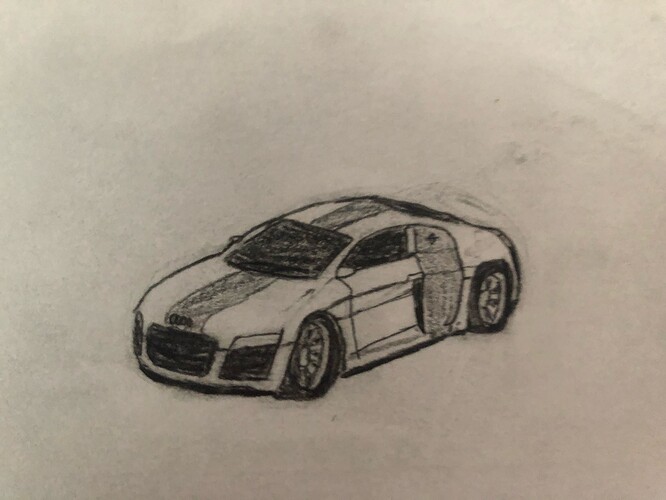 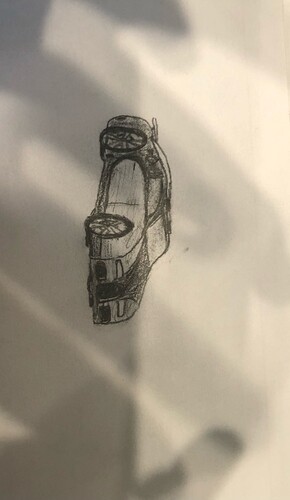 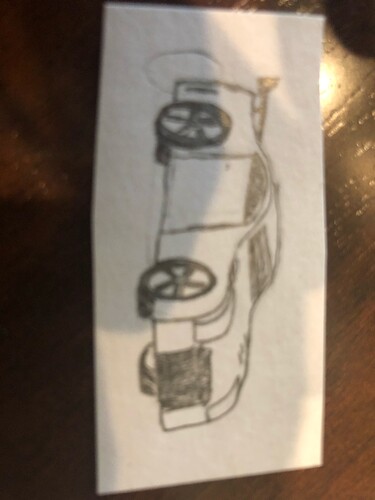 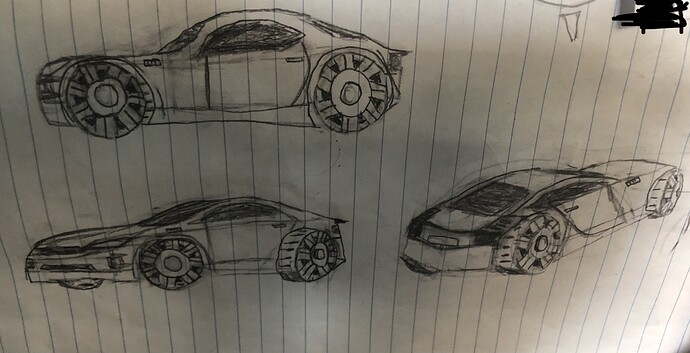 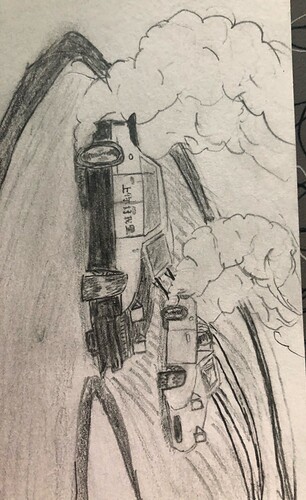 image6 (1)2473×4032 2.09 MB
This one I’m proud of, showed me I can draw an AE86 and a first-gen Miata from memory :D
For the Chinese lettering on the AE86 I just wrote random characters I remembered how to write from Chinese class 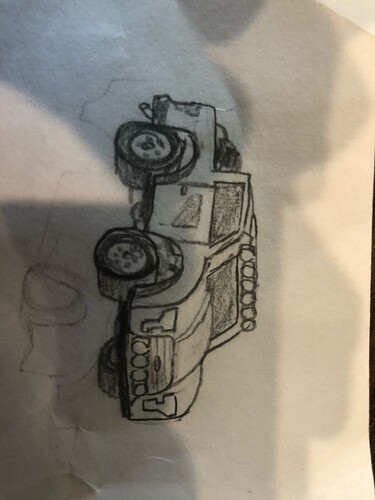 image7 (1)3024×4032 1.57 MB
Drew a Ford F-150 a while back with reference (another hot wheels reference), then later decided to try to draw it from memory and it turned out FANTASTIC :D
So then I added some mods to it like a door with glass on it, some lights, and 2 spare tires in the bed to make it a real off-road monster
Turned our amazing, my only problem is that it is kinda short length wise and looks like a toy but I’m proud of this one 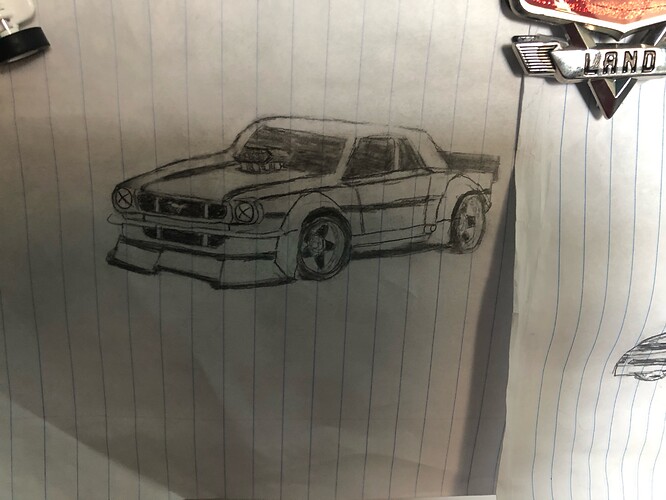 image8 (2)4032×3024 1.6 MB
This one some of you might remember, drew a Ford Mustang Hoonicorn with reference, took me a week because of constant small errors that made it look weird (and I spent a TON of time on the headlights) but overall turned out great, very proud of this one 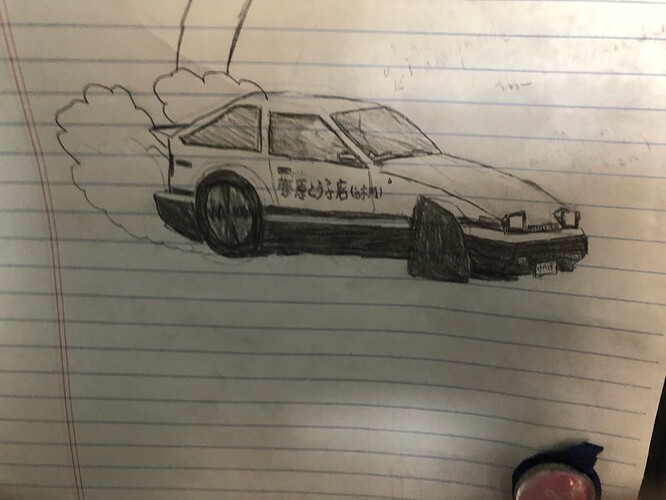 image94032×3024 1.98 MB
This was the first car I drew that was actually a real car, and it was with reference (AE86 from a videogame)
I chose the AE86 because it looks cool and is easy to draw, and now thanks to this drawing I can draw it from memory
This is also the most realistic AE86 I have ever drawn :D
Don’t mind the thicc tires, my drawing style for drawing turned wheels was a bit different back then 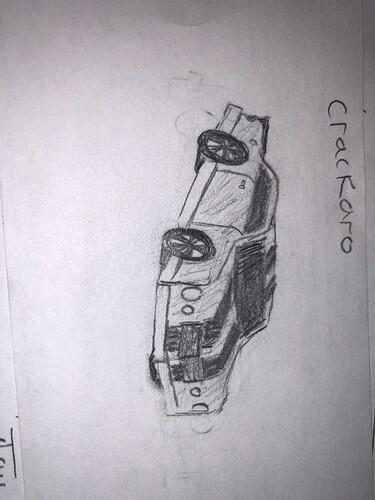 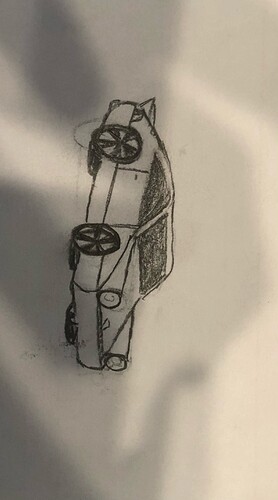 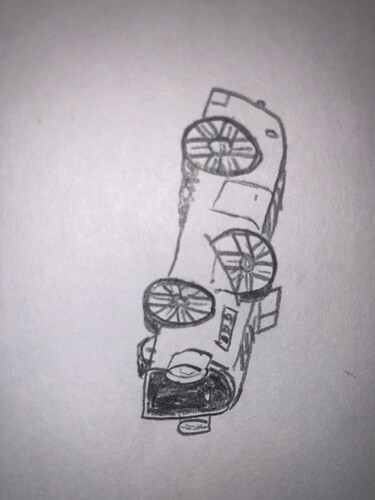 I honestly don’t know how its possible for people to draw so good, its amazing
my sister is like a printer idk if she draws anymore after all the shit thats happened in our family
edit: well guess what, here I go again, I gtg

Ty
Also Legion if you wanna try start out with a reference and an easy car like the AE86, or just no reference and try to draw a generic car

I…I just
I…don’t really do stuff like that anymore
I make sure I don’t
;-;

something that didnt help my mood right now, but made me chuckle a little bit
realized our truck, in all the years of ownership (had that truck since I was very very very very small)
it has
N E V E R
had an allignment
LOL

You basically just have to draw a door-stopper

If I was to rate these drawings, I would say between 8-10’s on every drawing.

why did you have to take some of them sideways

I can only draw 2d lol

Holy schiassa these are amazing

wait all of these are from memory?? wow