yesss!!! thats a good idea, i even have the hot wheels of it!

reopened because the can-am is different 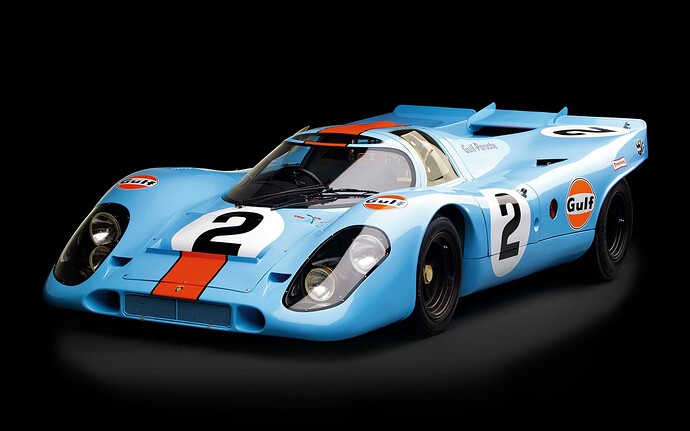 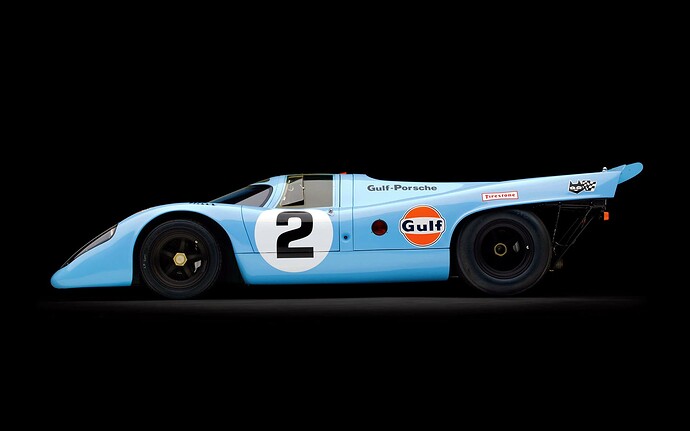 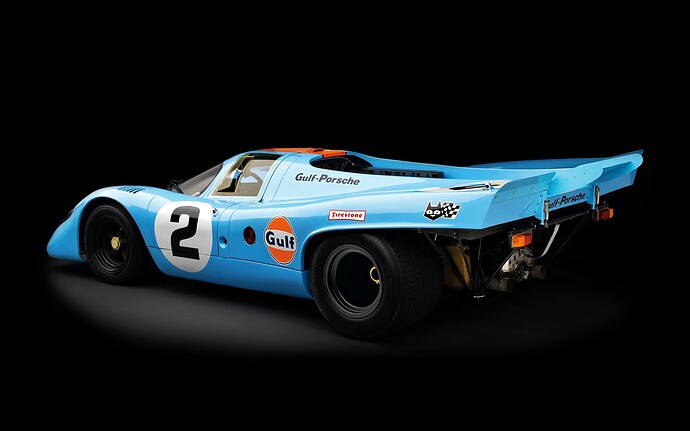 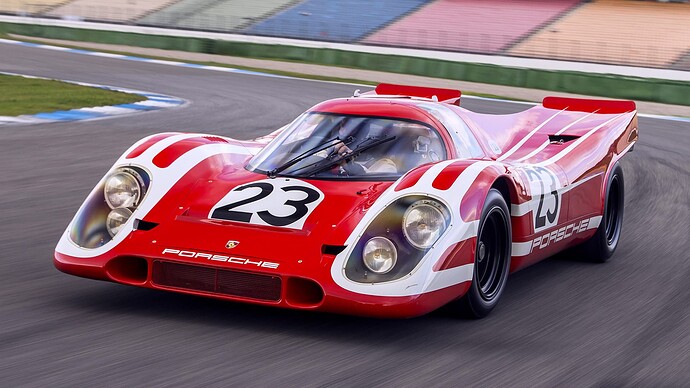 There are at least nine variants of the 917. The original version had a medium-long tail with flippers, but had considerable handling problems at high speed because of poor bodywork aerodynamics. The Weyer-Gulf team then experimented with a shorter tail, and solved the aerodynamic and handling problems at testing sessions at the Österreichring, at the expense of some top speed. Porsche adopted these changes into the 917K, which dominated in the 1970 and 1971 World Sportscar Championships.

ok but why does this look like a hotwheels Sol-Aire 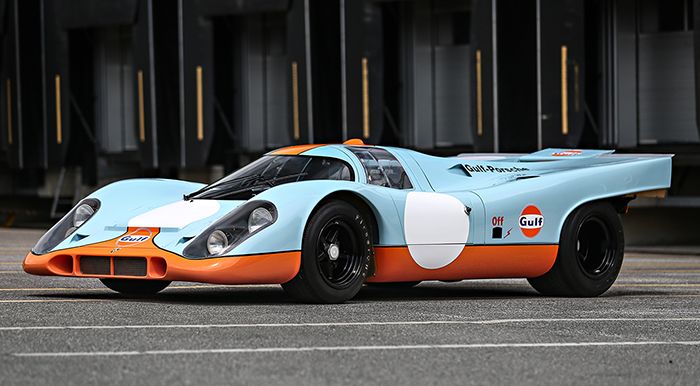 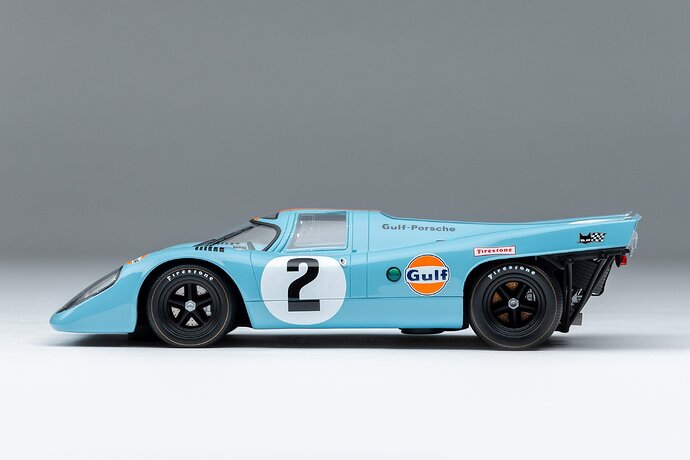