The Pontiac Solstice is a sports car that was produced by Pontiac. Introduced at the 2004 North American International Auto Show, the Solstice roadster began production in Wilmington, Delaware,[2] starting in mid-2005 for the 2006 model year. It is powered by a naturally aspirated 2.4 L I4 engine, producing 177 hp (132 kW) and 166 lb⋅ft (225 N⋅m) of torque.[3] The exterior styling of the production Solstice is similar to that of the 2002 Solstice concept[4] that preceded it. Production of the Solstice was to be running before summer 2005, but delays at the Wilmington plant pushed volume production to the fourth quarter.[5] The new hardtop targa top 2009 model was announced in mid-2008.[6] The Solstice uses the GM Kappa platform, which also underpins the Saturn Sky, Opel GT, and Daewoo G2X. It was the brand’s first two-seater since the Pontiac Fiero was discontinued in 1988.
It is also used as the car model for the character “Jazz” from transformers 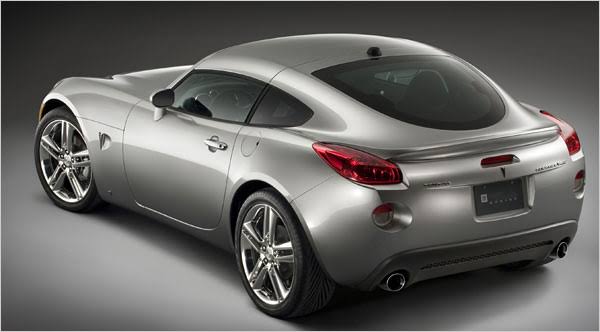 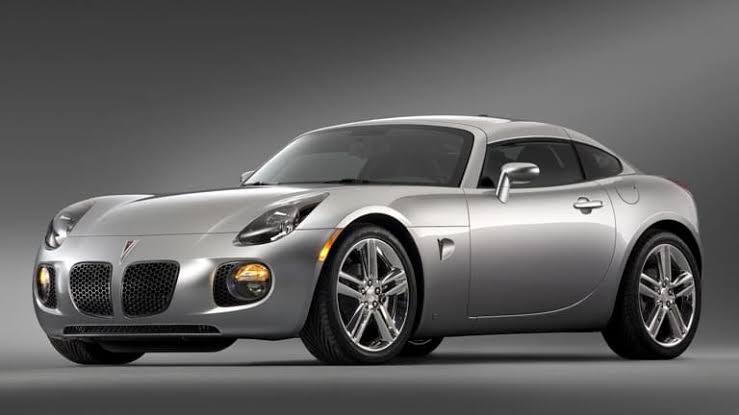 different rims but pretty sure this is the same