The Panzer X was a fictional tank used for propaganda in the Second World War. It was in the German propaganda magazine Signal, along with the smaller Panzer IX. Even though it never really existed, it would have been a super-heavy tank, such as the Panzer VIII Maus.

Alright, enough with the explanation, here’s the pictures.
The actual Signal drawing (this is the Panzer IX not the X): 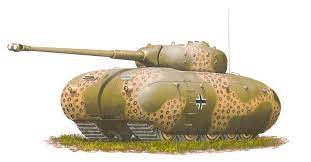 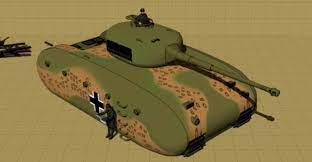