What is the bug?
Answer: Nuke won’t regenerate after being used and controls are broken 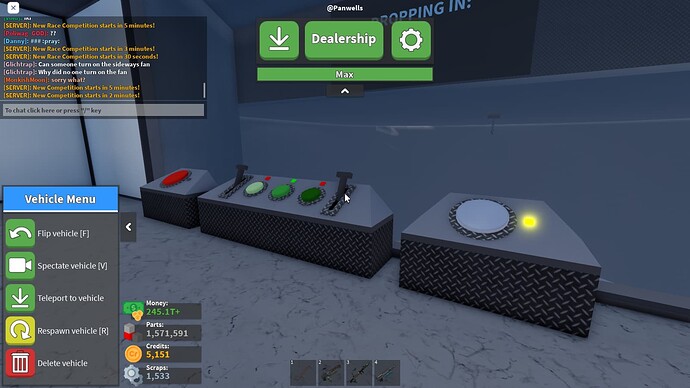